A night that will go down in history as an African first, treated audiences to a frosty musical announcement in two countries at the same time. Castle Lite revealed that they will be bringing the Unlocks Experience to Tanzania and Mozambique, unlocking trap king FUTURE, who is set to perform on the extra cold stage […] 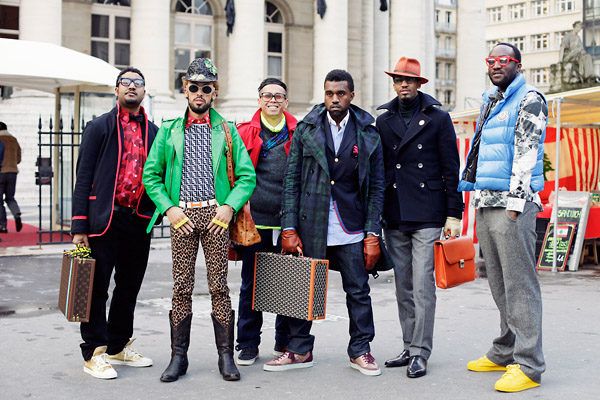 Words by Kendra Hunsley  “Goyard, the preferred choice of connoisseurs” Goyard is a brand steeped in history and exclusivity. Favoured by the aristocrats, royals, dignitaries and the Bourgeoise. The brand prides itself on its long list of affluent patrons of the 19th and 20th century such as Pablo Picasso, Coco Chanel, Jeanne Lanvin – even […]