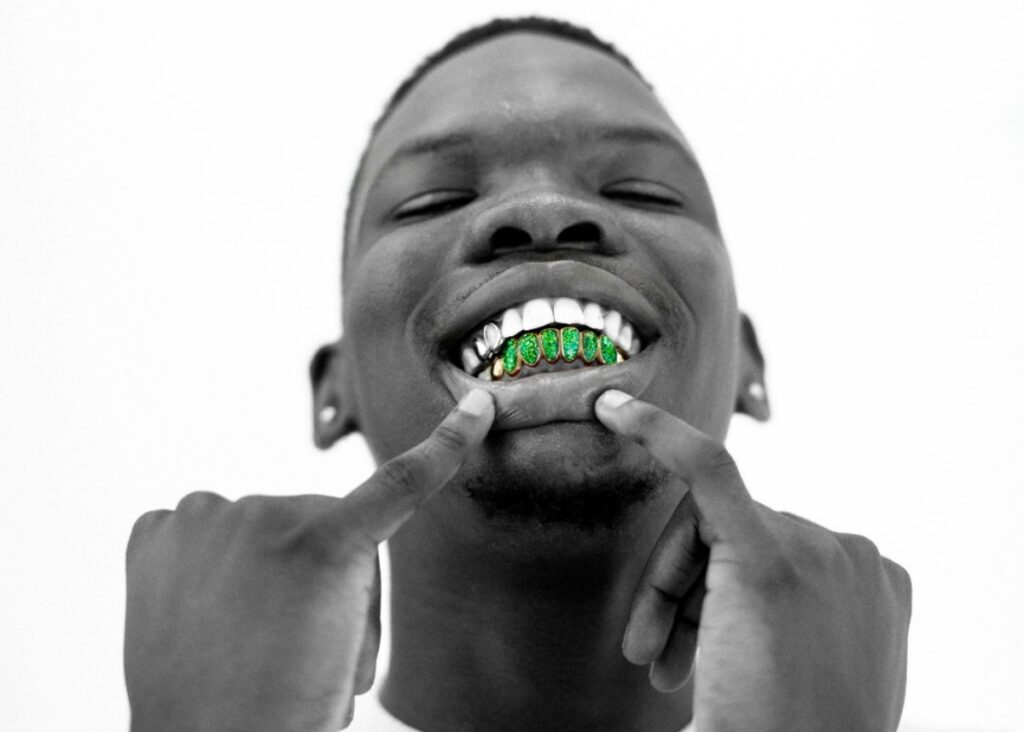 For over a decade now, the MTV Base Hottest MCs List has remained as one the most talked about mainstream yearly fixture in the South African hip hop calendar. While the jury is still out regarding whether the list still holds the same esteem it once did, there’s no denying that each time the list is revealed, it […]