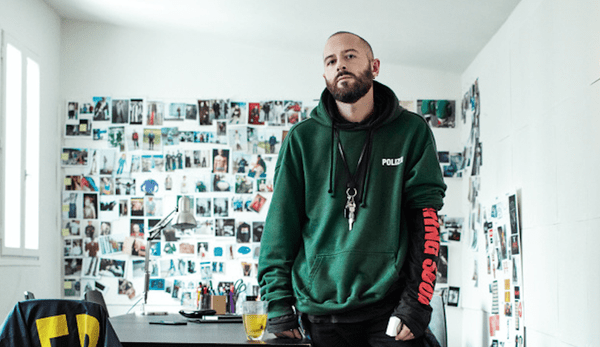 It takes a special kind of person to steer the narrative of a fashion brand. From formulating design concepts across all spectrums to constantly having to perform hat tricks and pull out fresh and innovative ideas when required, creative directing is at the very least not an easy task. Below are 5 Creative Directors currently within the fashion scene who continue to push boundaries and redefine the brands they captain, all the while making it look so effortless.

Demna is amongst few notable designers who are currently shifting the fashion industry and turning it on its head. He is the Creative Director of Balenciaga and co-founder and Head Designer at Vetements. Demna was appointed Creative Director of Balenciaga in 2015, less than a year after the inception of Vetements. His unorthodox approach to fashion generates a heap of discussion and contention on panels, the pages of magazines and elite gatherings of fashion’s most prominent folk. Gvasalia graduated from the esteemed Royal Academy of fine Arts Antwerp under the illustrious Linda Loppa, who also taught the ‘Antwerp Six.’ Demna’s deconstructed garments, styling and anti-fashion-esque clothing could easily be personified as a middle finger to customary fashion as we’ve come to know it. From puffer jackets, over gowns to gay clubs as show venues, Demna is a non-traditionalist who’s approach to fashion is nothing short of riveting. However, as of late, there has been much conversation surrounding his choice of models. The young designer has received backlash for the lack of Black women and women of colour on his runway shows, and more recently, faced another controversy as claims were made that the models cast for the Balenciaga PFW show were working under inhumane conditions.

Rei Kawakubo is your favourite designer’s favourite designer. Born and raised in Japan, Kawakubo changed the way clothing and design was viewed both in America and Europe and ushered in a never seen before methodology to garment making, influencing a multitude of designers who followed after her. She is the founder of Comme des Garçons and Dover Street Market. Rei Kawakubo studied History of Aesthetics at Keio University and without any formal design training, launched Comme des Garçons in 1969. Avant-guard, theatrical and remarkable designs which leave spectators both exhilarated and perplexed is usually the order of the day at her runway shows. Kawakubo has been challenging Western beauty ideologies and expresses political and socioeconomic issues through her many creations. Her proclivity to stray from nonconformity has resulted in the level of reverence she has gained over the years.

One of the most revered OG’s in the fashion industry who manages to redefine both himself and the fashion houses he captains, Karl Lagerfeld is a fashion warlock. He is both the Creative Director and Head Designer of Fendi and Chanel. Everyone and their grandmother expressed their disfavour when the opportunity as Head Designer for Chanel came Lagarfeld’s way. The brand was a sinking ship back then but Karl saw it as a challenge rather than a death sentence. His ability to revive and redefine brands is unparalleled and has made Chanel what it is today. Rarely dabbling in mediocrity, Karl continues to push the envelope. The interstellar themed Chanel F/W 2017/2018 runway show which displayed a rocket in the centre of it all was nothing short of spectacular.

Phoebe Philo is the Creative Director of Celine, epitomizing a minimal masculine chic aesthetic to every collection she creates. Phoebe was born in Paris but took up her studies at Central Saint Martin’s College in London. Following Stella McCartney’s departure from Chloe, Philo took over as Creative Director in 2001. In 2008, after a hiatus, Phoebe Philo returned to the industry and was appointed Creative Director and board member of Celine. Minimal, clean lines and muted tones- Philo creates effortlessly chic functional garments, exuding sensuality even through her loosely fitted artistic stamp.

As of late, it has become a rarity to not spot Gucci ensembles in street style blogs and fashion magazines, all thanks to Alessandro Michele. Michele was appointed Creative Director of Gucci in 2015, just days before the brand was to show its collection at Milan Fashion Week. His collections encompass a more playful approach to fashion. The use of florals, colour-blocking and gender fluid ensembles has catapulted the brand and placed it at the forefront of the fashion industry. Michele was awarded the 2015 International Designer Award at the British Fashion Awards as well as the prestigious 2016 CFDA International Award. 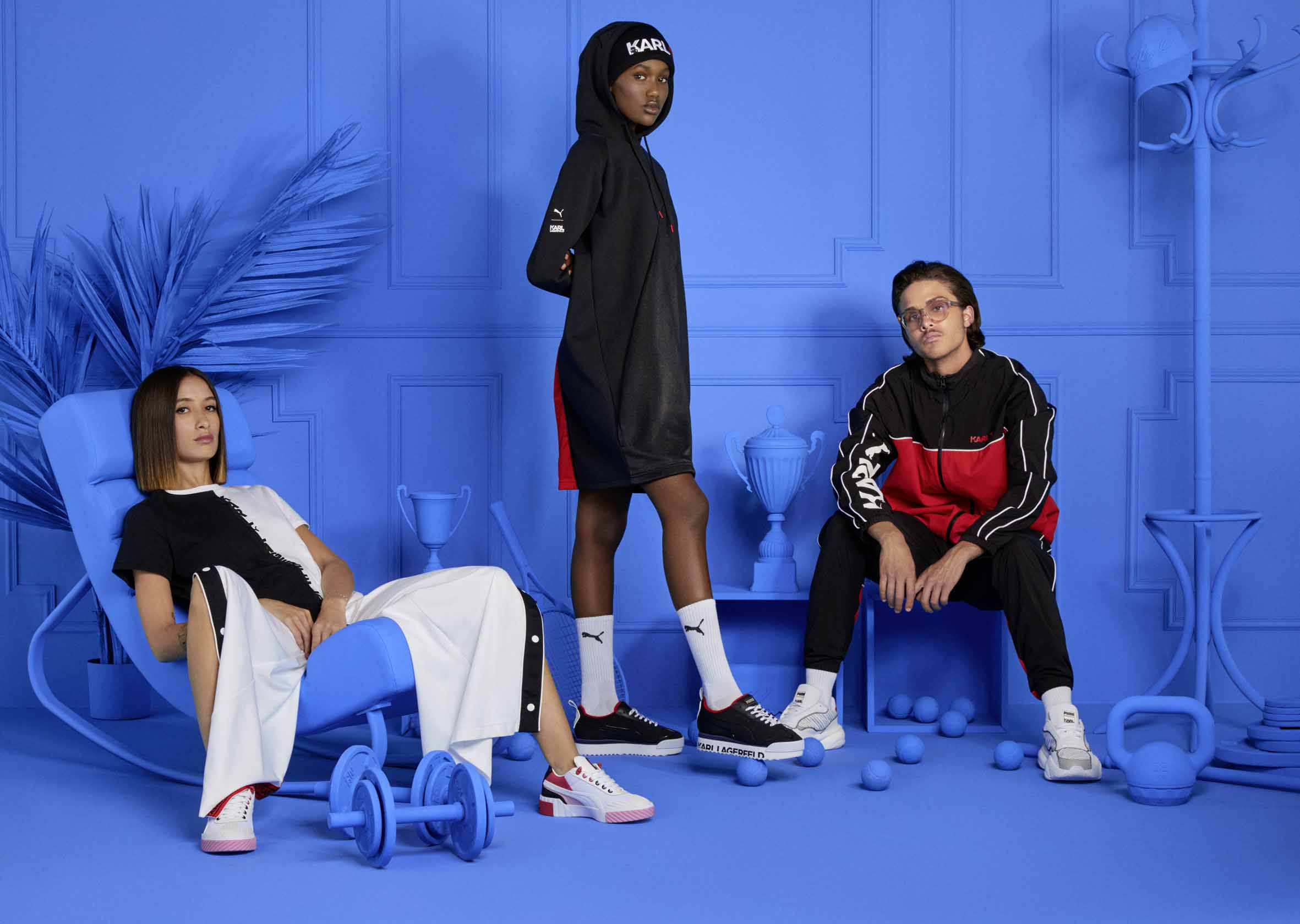 PUMA and Karl Lagerfeld team up once again