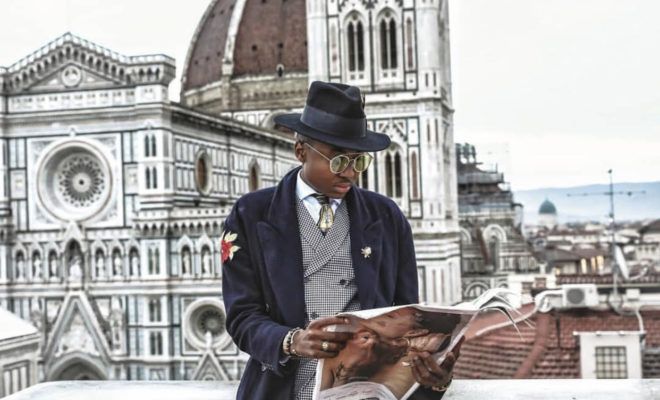 I think it is safe to say that by now we are well-versed on the subject of influencers and bloggers, the topic that sparked and continues to ignite many heated debates is finally being recognized as a reputable profession with corporates and the fashion world alike benefiting and seeking some of the best influencers’ services and expertise. The second half of 2017 experienced a boost in the industry with new and OG faces landing some impressive work and campaigns.

As 2018 kicks off with a bang, magazines such as Cosmopolitan SA debuted their first Influencer Cover Star issue which featured Aisha Baker, Kefilwe Mabote and Sbahle Mpsiane – this coincided with Elle Magazine’s influencer cover issue as well. A coincidence? I think not, this is very telling of the direction the industry is heading and one to keep our eyes on.

Here are some of the faces we think you should look out for in 2018.

Fashion designer and Stylist, Nabilah is Cape Town based and is a fashionista in her own right. Her modest yet exquisitely elegant style often times leaves you in awe at how effortless she pulls everything together. She often shares her favorite modest brand labels like Lyraswim and Ascia and shows us how to mix and match by collaborating with a wide range of brands such as H&M and Woolworths.

A fashion risk-taker would be one way to describe Refiloe Nkoane. The very stylish (and now JHB based) fashion student is not afraid to push fashion boundaries. Refiloe uses her style to eloquently express herself. She was recently featured in her first campaign with Spree (#SpreeStyleNetwork) where models were given the creative freedom to style themselves – her fresh styling perspective shone through. It’s safe to say that you will definitely be seeing more of her this year.

Menzi’s alias, The Afrocentric Gentleman fits his persona and positioning really well. He is a luxury content creator and a rising male fashion figure in the industry. Selected as GQ’s South Africa Best Dressed Man in 2017, he is steadily making a lasting impact. If he is not sailing through the CPT coast on a yacht or attending one of the biggest men’s fashion events in Florence, Pitii Umo, he is working on campaigns and creating content that shapes and changes men’s fashion.

Beauty vlogger, influencer and co-founder of Siyasizana Foundation, Mihlali is dominating the social media space from her Youtube channel that focuses on beauty, to her Instagram and Twitter pages that give the public a glimpse of her relatable personality and style. Mihlali has sprinkled her undeniable pizazz over brands such as TRESemmé, MAC Cosmetics, Superbalist and L’Oreal Paris.

Lulo Rubushe is a Creative Director, Motivational Speaker and owner of RNDM Network, a clothing and media lifestyle company which specializes in integrating urban youth into lifestyle, events and fashion projects. Lulo is a successful career chameleon who got featured in the 2017 Forbes 30 under 30 list and is currently spearheading a nationwide campaign with Spree (#SpreeStyleNetwork) . 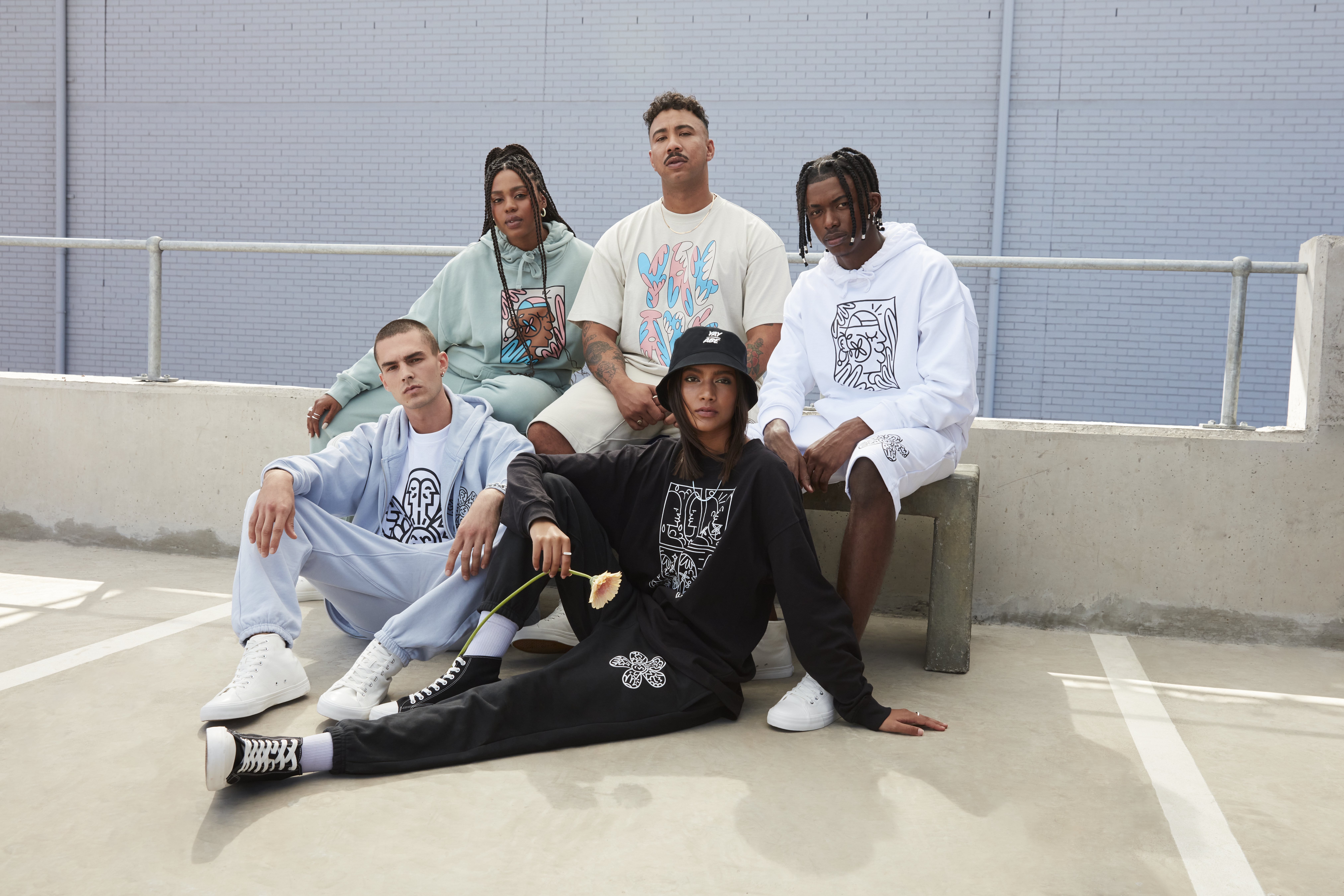 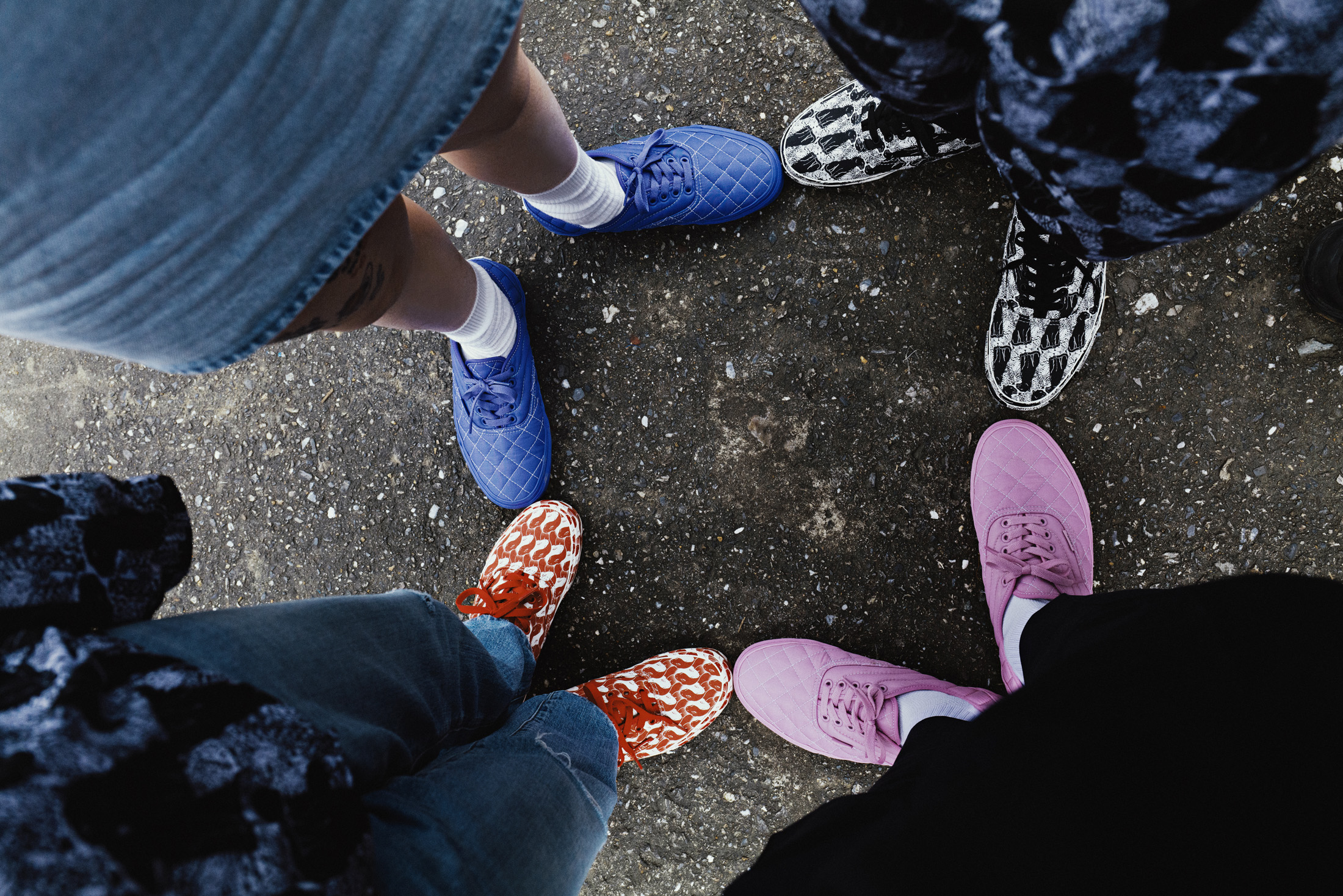 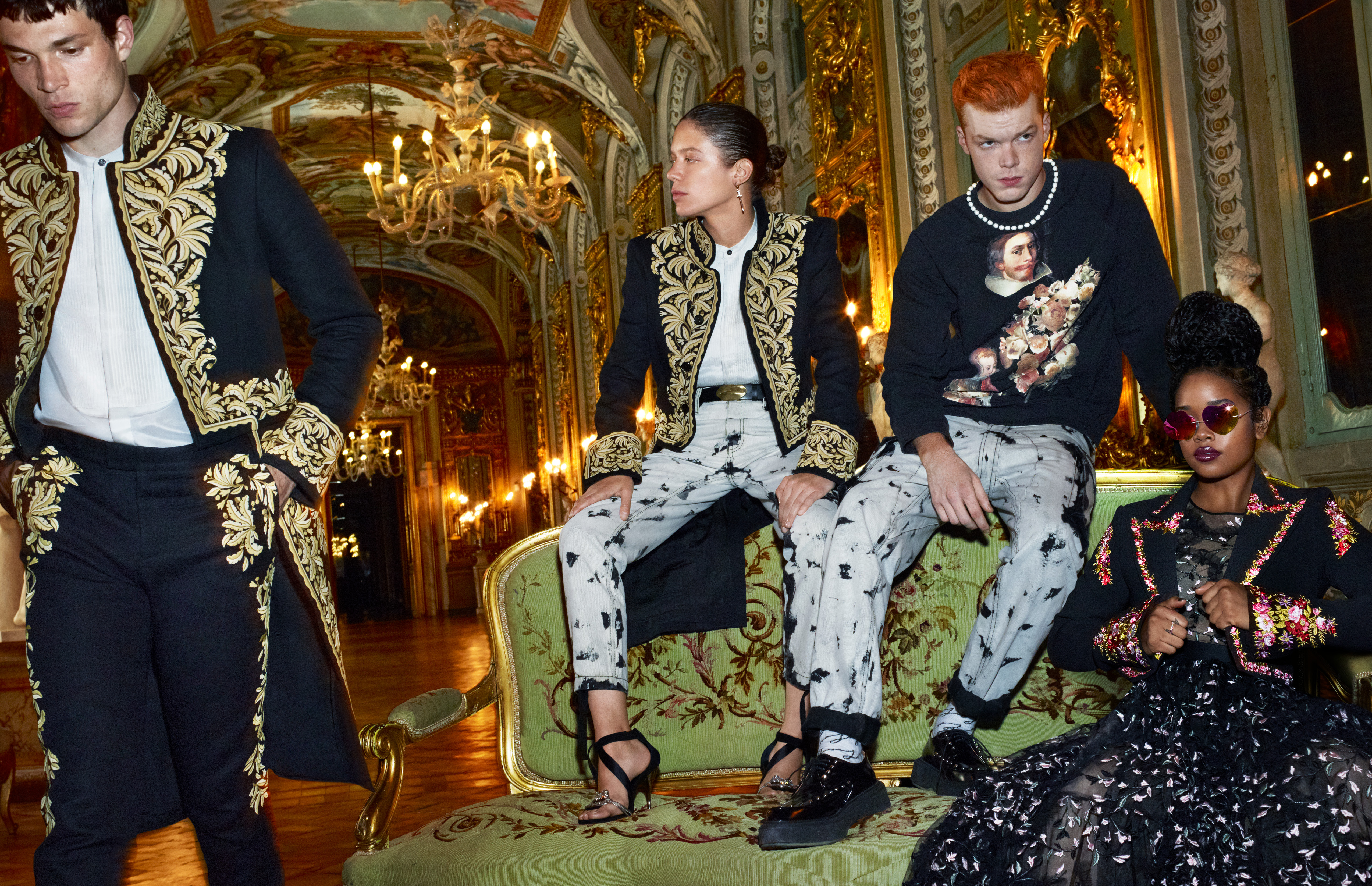