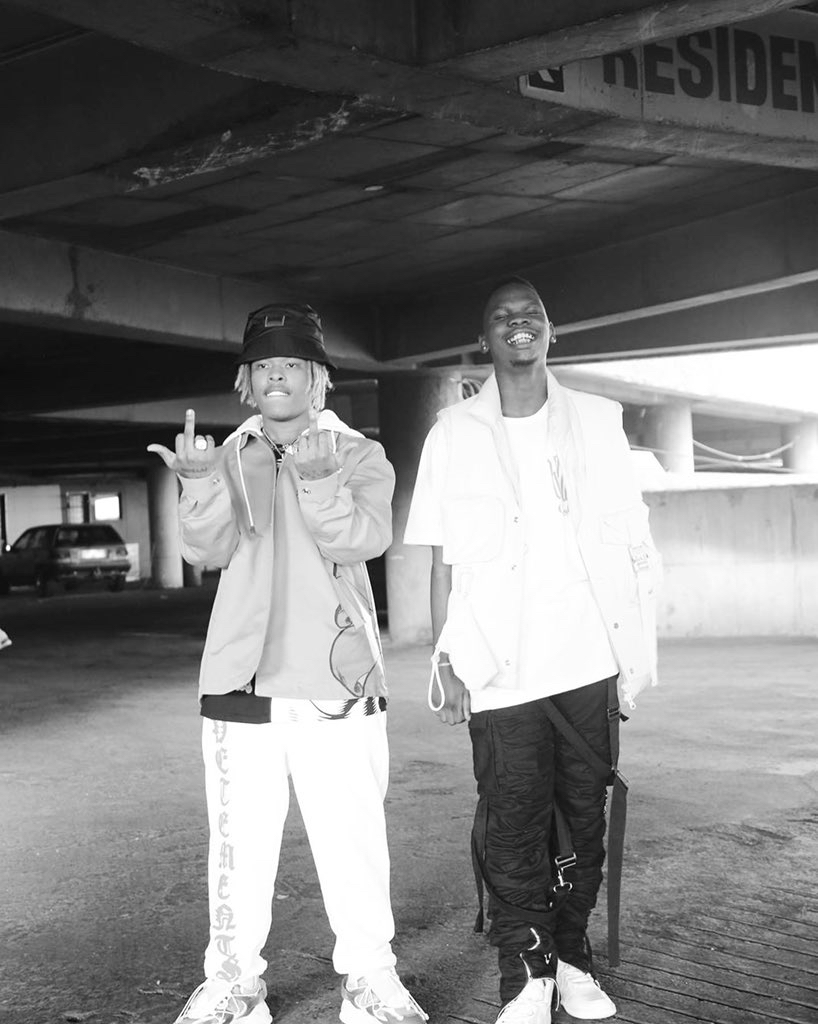 Soon after releasing “David” from his upcoming full length album, B4 Now, Blxckie has released another scorcher of a single, “Ye x4” this time linking up with Nasty C.

The  long awaited collaboration is the first time the two Durbanites work together after much buzz from their respective fans for them to connect. The song lives up to expectations as both emcees sound comfortable, trading some of their flyest bars over a thumping beat with heavy 808s and bludgeoning synths.

Blxkie sets it off, rapping, “Ye! Nigga what’s hat’nin’? Seven letter out the alphabet, real G nigga no wagon, all facts no cappin’! Ye! Run it up, check the tally, ye!” on the first verse. Sounding off and having the most fun, he sets up Nasty to carry forth the same mood. The latter continues, rapping, “Blxckie he pass me the ball and I dunk it (Ye!) or I shoot up the three, going dummy, going stupid indeed, now touch up the phone and UBER the fees…”

The chemistry between the two emcees is at fever pitch, which makes sense because early on when Blxckie first emerged in the scene, Nasty C’s influence was quite evident. This made their collaboration one of the most anticipated songs on the upcoming B4 Now.

Along with “Big Time Sh’lappa” with Lucaraps, “Stripes” with Flvme, “David”, the release of “Ye x4” with Nasty C sees four singles being released ahead of the 21 May 2021 release date of B4 Now. If the singles are anything to go by, B4 Now is guaranteed to be one of the highlights of this years’ releases and a much fitting debut for an immensely talented Blxckie. 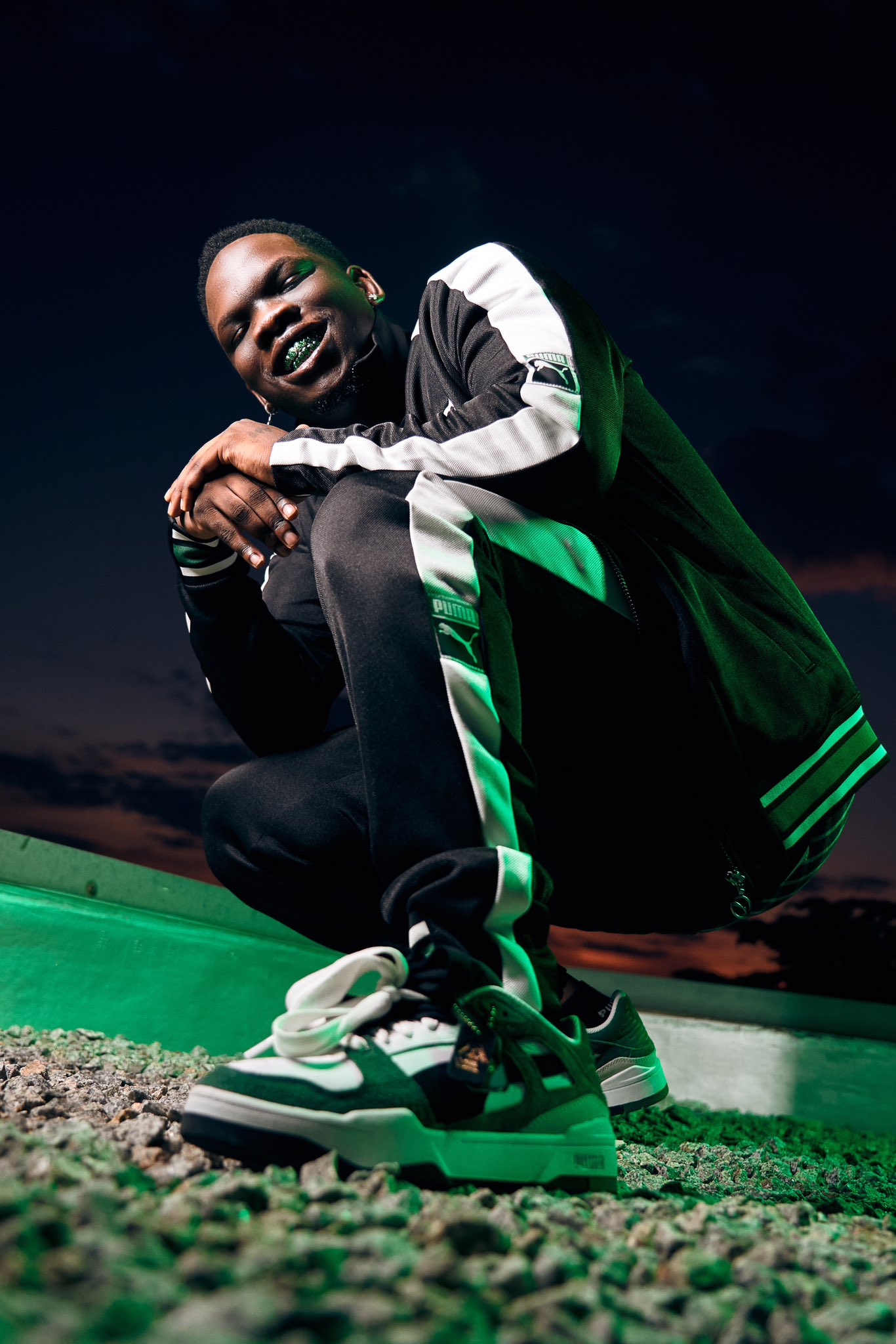