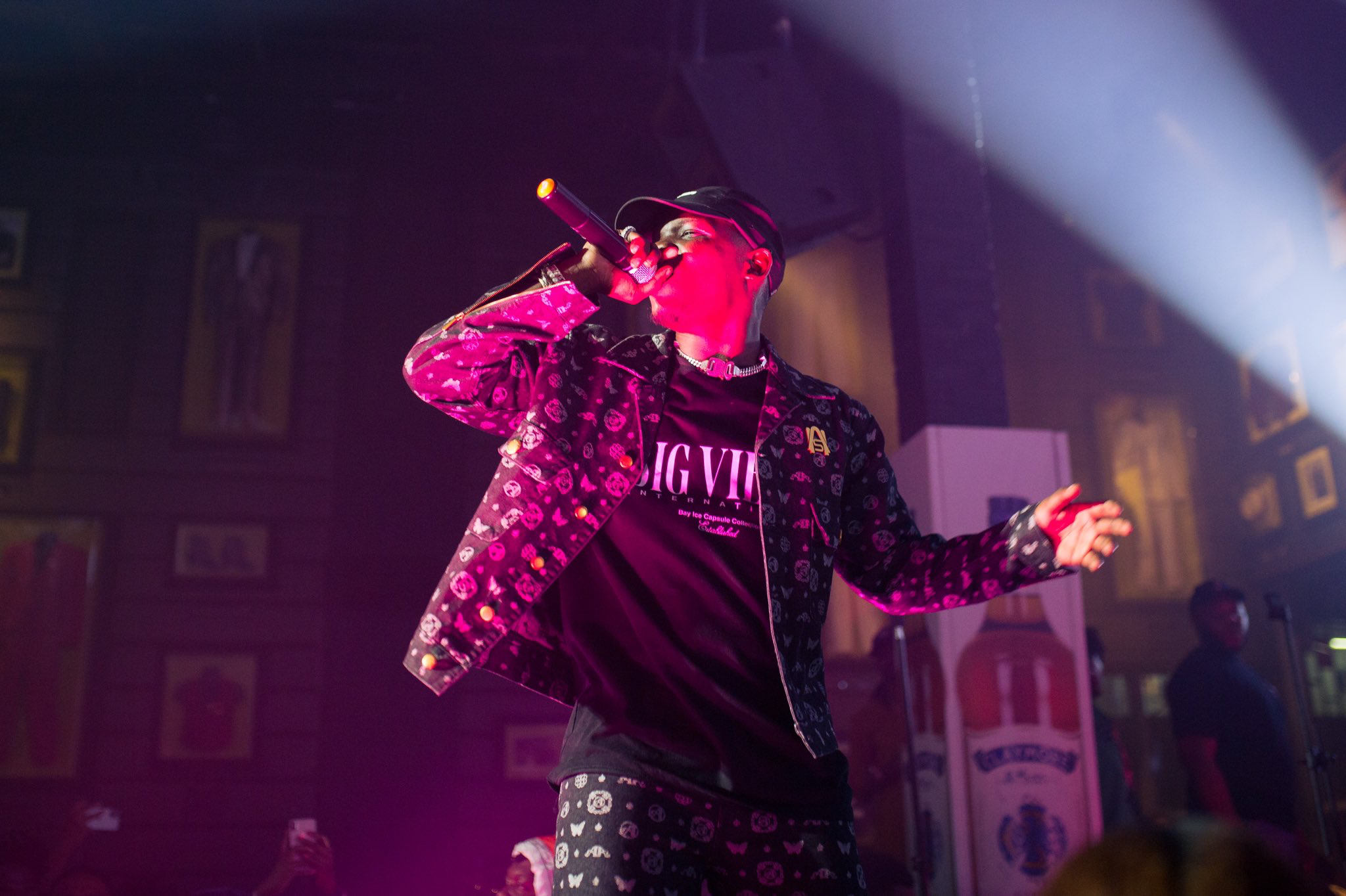 Blxckie To Kickstart His Countrywide B4Now Tour This Friday

To cap off what has been a monumental rookie year, Blxckie has announced a countrywide tour that is set to commence this week on Friday, 26 November. The talented artist has enjoyed a debut season like no other, which saw him releasing his first official offering earlier in the year, B4Now, to critical acclaim.

He has also collaborated with a plethora of artists – new and established – continuing a run and show of incredible work ethic, which propelled him into superstardom from as early as 2020.

The industry has also recognised the KZN native with a few industry award nods. He was nominated in the Best African Artiste, duo or Group in African Hip Hop; and Most Promising Artiste in Africa categories at this year’s AFRIMAs, as well as in the Best Male, Song of The Year, and Best Collabo at the SA Hip Hop Awards.

In an effort to expand his reach in the broader parts of the continent, Blxckie recently toured parts of Africa with visits to Lagos, Nigeria; Nairobi, Kenya, as well as Dar Es Salaam, Tanzania.

Now Somnyama has decided to bring it home and will kickstart the tour in his hometown of Durban this Friday. The tour will then move to major cities Johannesburg, Cape Town, Bloemfontein, East London, Rustenburg, Gqeberha, Mpumalanga, as well as Gaborone in Botswana. More dates and venues are set to be announced in the coming weeks.

Speaking about the upcoming tour, Blxckie said, “I’m so excited to take my music to stages and bring a live element to my debut album B4Now and my extended project B4Now Deluxe. I have so much in store for my fans, starting off in my hometown Durban and can’t wait to see the rest of South Africa through my first tour.”

B4Now Tour kicks off on 26 November in Durban at The Werehouse and tickets are available for purchase at R100 each from Webtickets.