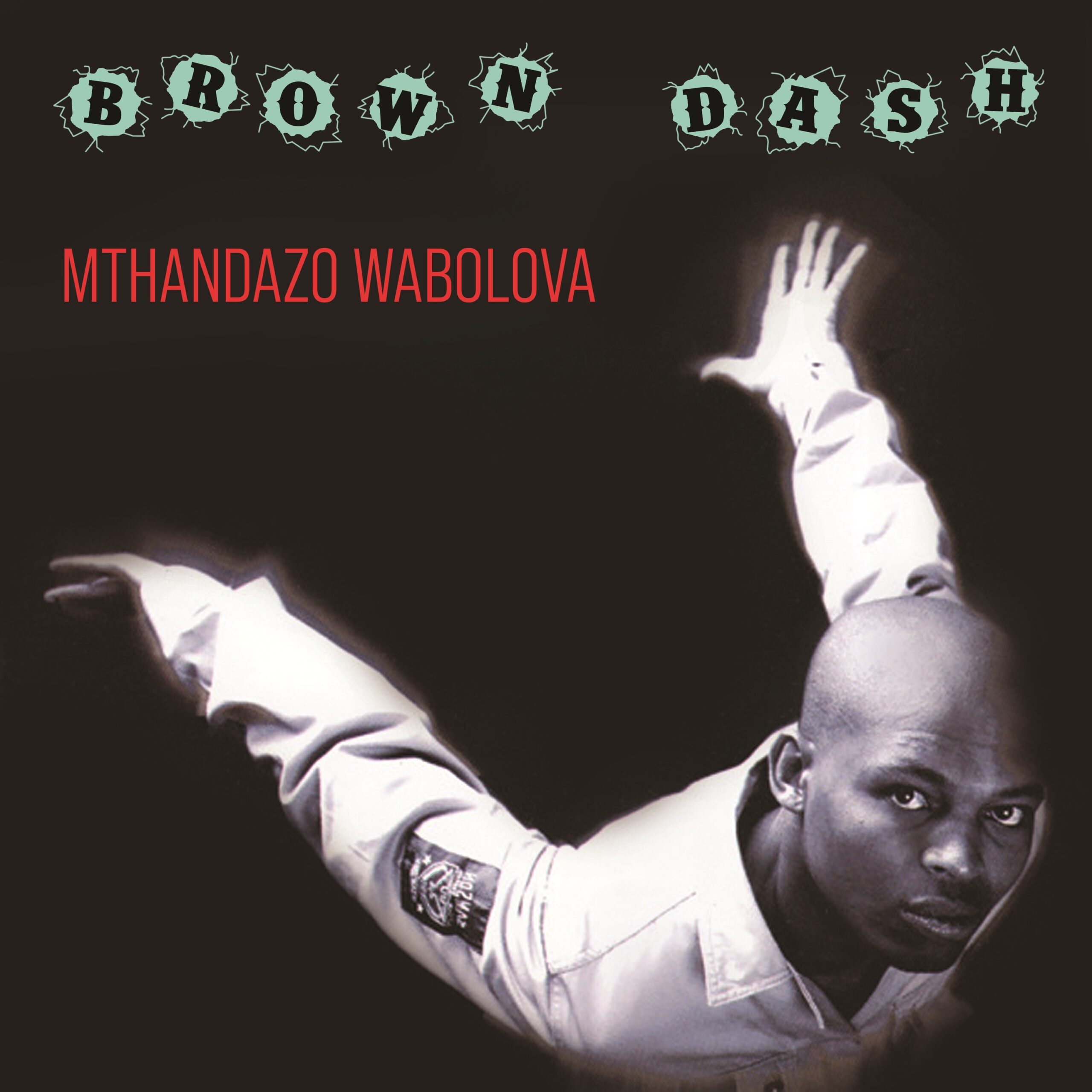 Keeping with the odd yet welcomed trend of works by deceased artists being uploaded on streaming platforms way later than they should have been, late kwaito great Brown Dash’s seminal album Mthandazo Wabolova is the latest to receive such treatment. Released in 2004, it was Brown Dash’s sophomore album after his star-making debut, 2002’s Puff ‘N Pass. With his debut being released under Ghetto Ruff, Mthandazo Wabolova was his first album to be released under the then newly inked deal with Sbu Leope and TK Nciza’s TS Records, a marriage of the minds that would eventually reach an unceremonious end in 2007 amidst financial disputes.

If there were any doubts of Brown Dash’s pedigree as kwaito royalty when he burst into the scene presented as Mzekezeke’s understudy with Puff ‘N Pass, Mthandazo Wabolova is the album that cemented him in the pantheon of the great kwaito artists of all time. Undeniable hits such as “Vum Vum”, “Phants’ Komthunzi Welanga”, the title track “Mthandazo Wabolova” and “Nomalizo” firmly cemented Brown Dash’s place as a mainstay of the kwaito genre. Boasting production by two of the most sought after and revered kwaito producers, Godfrey “Guffy” Pilane and Mduduzi “M’Du” Masilela, it proved to be a stellar success, not only for Brown Dash but also in raising TS Records’ stock. Robbie Malinga and Mojalefa Thebe also contributed to the overall production of the album, while Brickz, Sash Man, Mzekezeke and M’Du himself, lent guest vocals.

Much to the dismay of many music fans, TS Records is seemingly only employing a digital takeover now, which sees the legendary label release its classic catalogue albums on streaming services for the very first time. Albums from Linda ‘Pro’ Mkhize, which were released while he was signed to the label, were also just released recently. During his illustrious tenure as one of the generals of Kwaito music, Brown Dash released 5 albums and had a string of notable collaborations with the likes of Spikiri, Teargas, Zola, Kabelo, as well as his former stable mates, Mzekezeke, Ntando and Izinyoka.

All in all, ardent fans of Brown Dash, and, more broadly, of kwaito ought to be happy with the album making its digital debut. 2022 marks 10 years since the untimely passing of Brown Dash, but his legacy lives on.