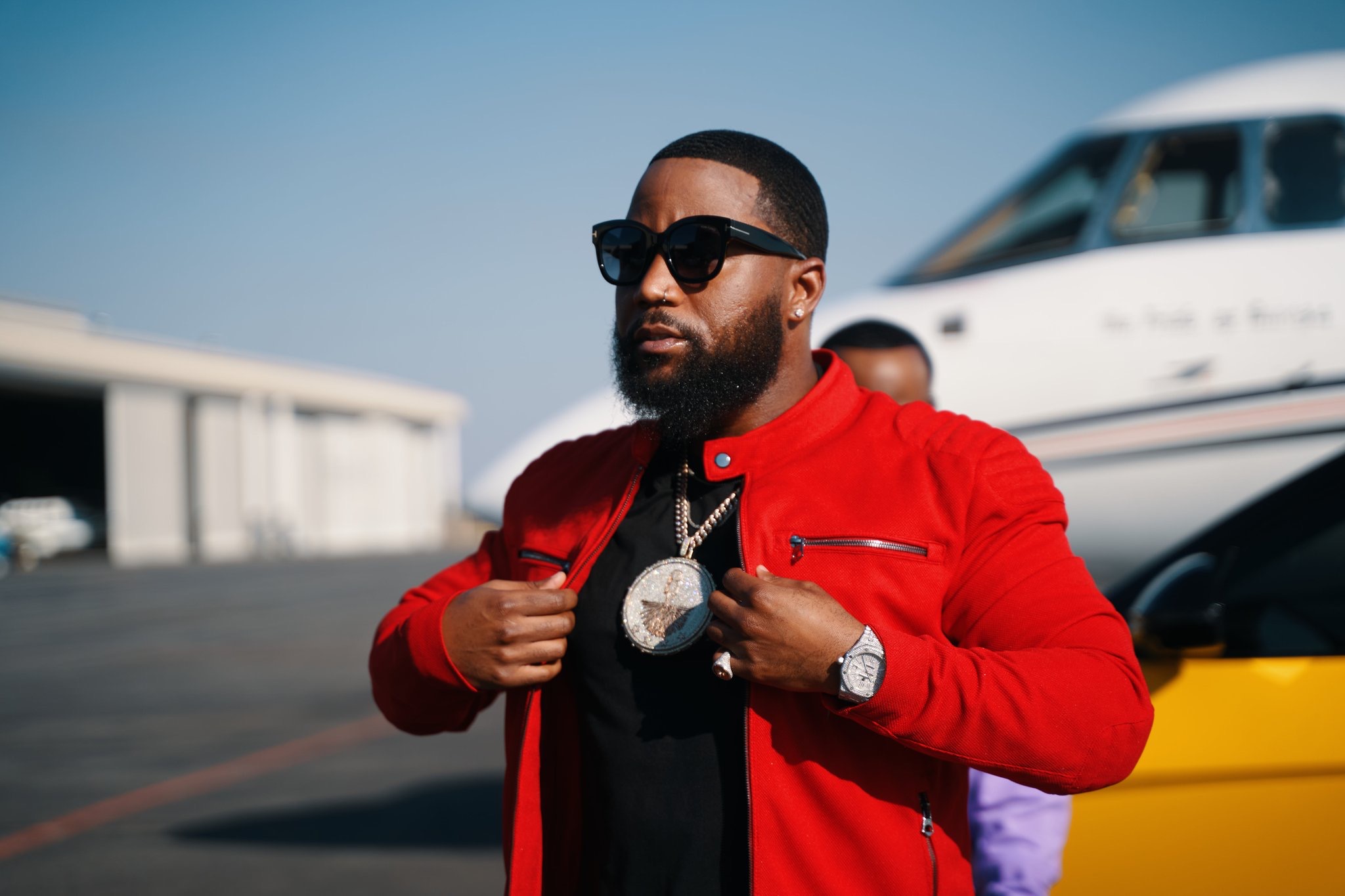 He made the announcement the day after Father’s Day that he would become a dad, and that he’d decided to name his forthcoming album after the occasion. September 11 has arrived, and so has the album A.M.N. (Any Minute Now).

With a whopping 21 tracks, the album comes in at an hour and 27 minutes long. It’s his first since the 2018 release Sweet and Short, and one that sees a return to hip hop roots. The list of features is just as long, with him featuring Zola 7, Boogie, Samthing Soweto, Langa Mavuso, Anthony Hamilton, Bas, YoungstaCPT, Apu Sebekedi, Busiswa, Tweezy, Nadia Nakai, Phantom Steeze, PRO, Tellaman, the African Gospel Singers, HHP, Khuli Chana, Mo Molemi, Towdee Mac, Tuks Senganga, and DJ Lemonka on the album. The last six features are on a Maftown-themed remix of his track “Nyuku” off his 2017 release, Thuto.

Of the album, Cassper says, “This album is everything to me, I have worked with the best of artists, they each brought their magic to this album. Zola is an iconic artist, I looked up to him as a young boy growing up in the North West, little did I know I would share the same studio and make magic with him. The biggest prize is my family, I am going to be a father and that is a huge blessing. I look forward to it…”

He also debuted the A.M.N. Sessions, a Youtube series documenting the making of the album, with the first episode featuring Zola 7. Check out A.M.N. below. 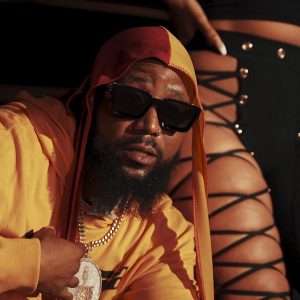 Cassper’s back with “Good For That”