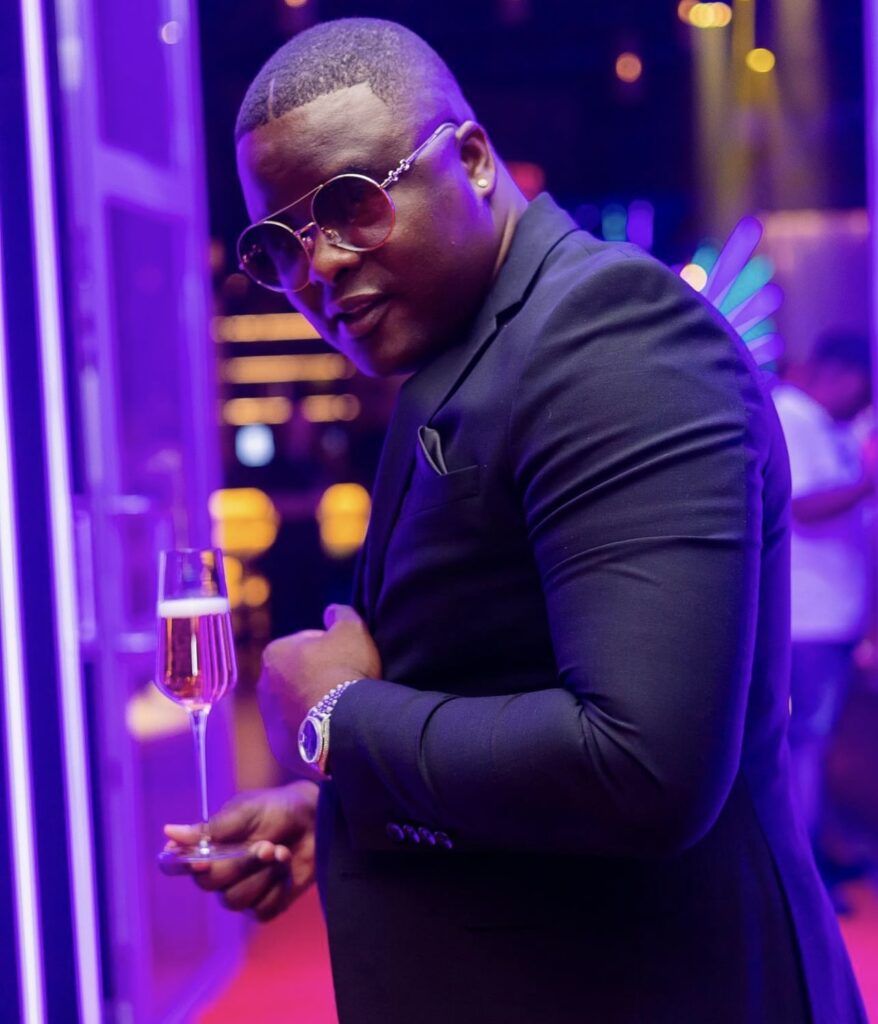 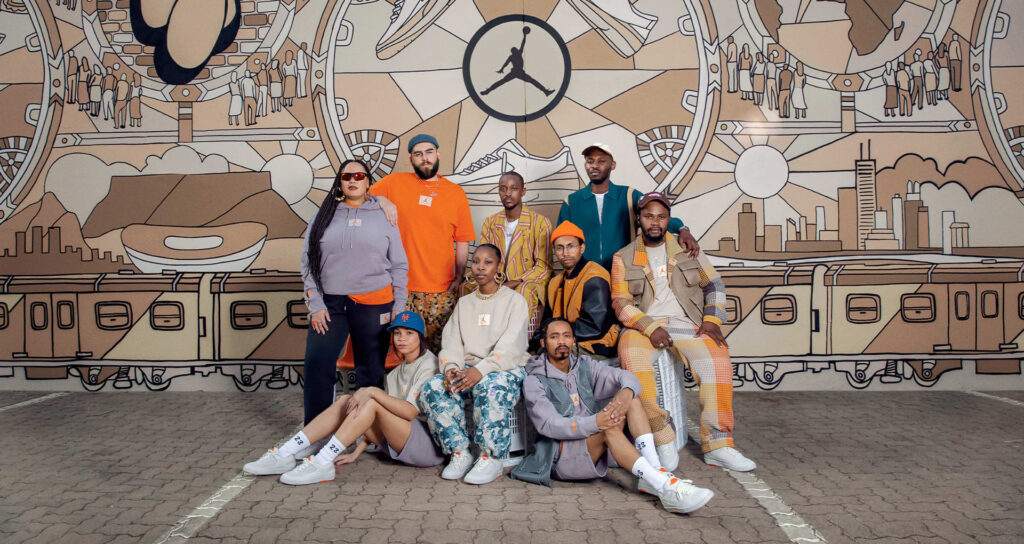 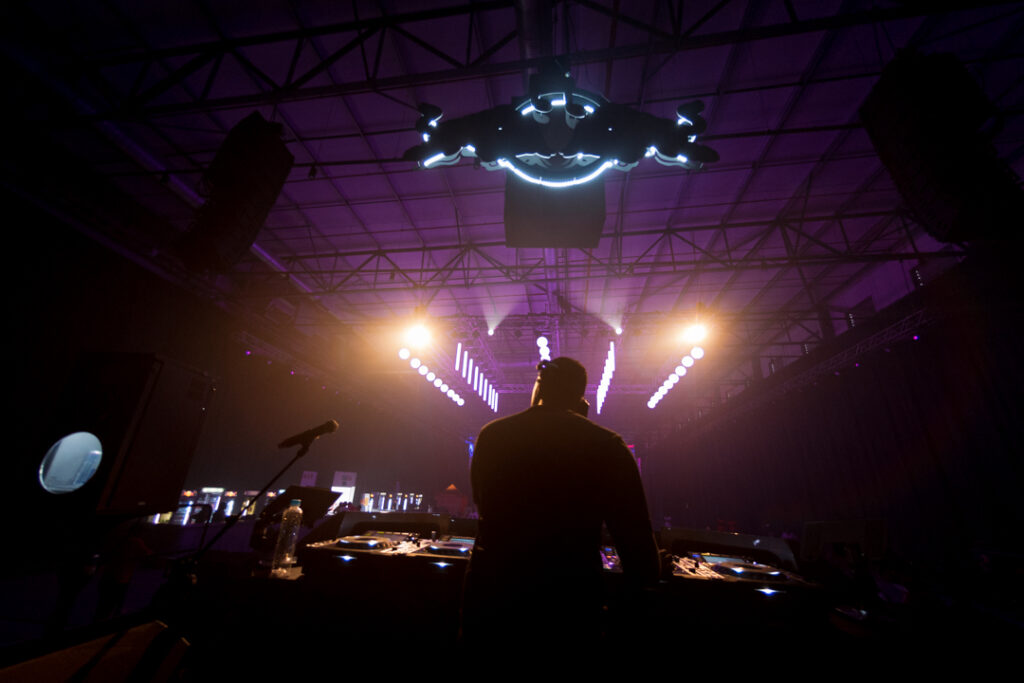 Festival season is back and DStv Delicious is taking place this weekend. Burna Boy makes a return to SA shores as the headliner for Saturday night and Kenneth “Babyface” Edmonds takes centre stage for Sunday night. Apart from the two biggest names of the festival, there’s cornucopia of entertainment for the weekend and we’re here […] 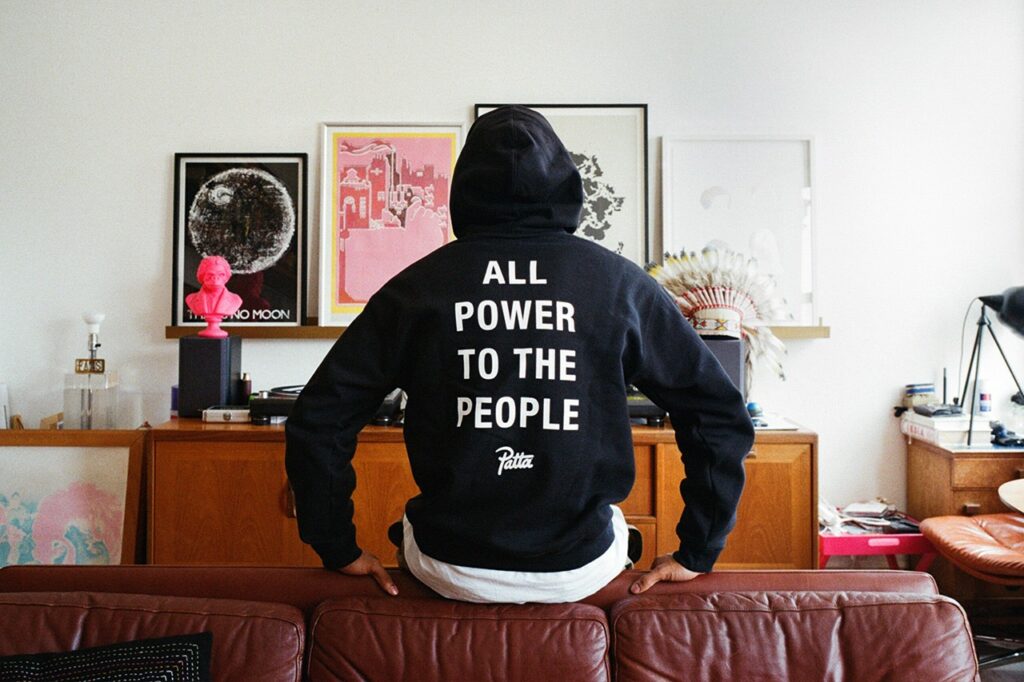 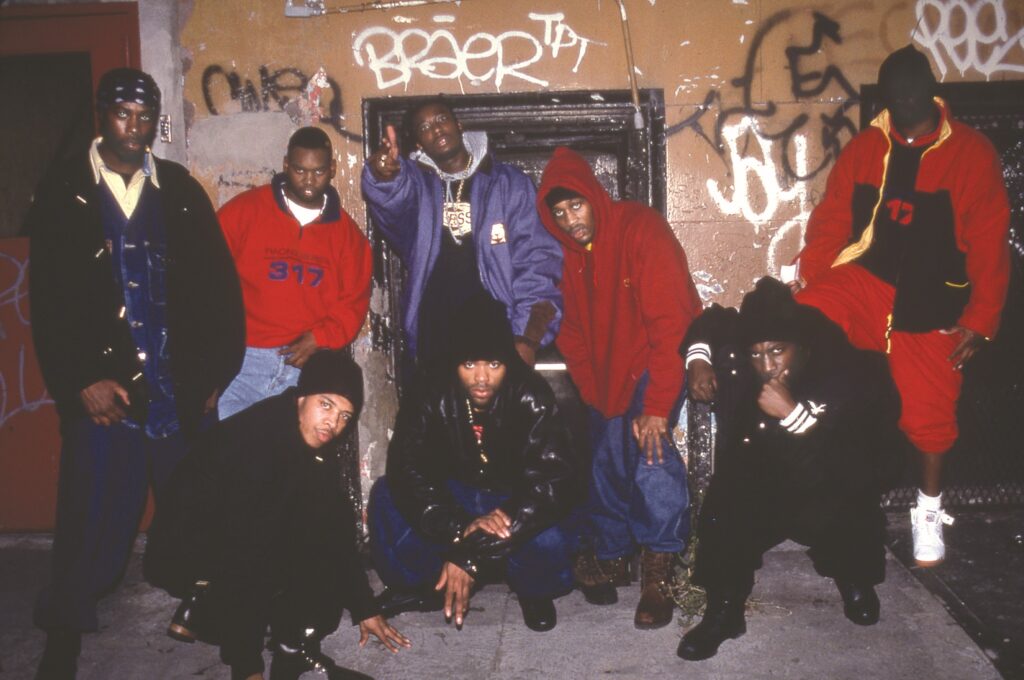 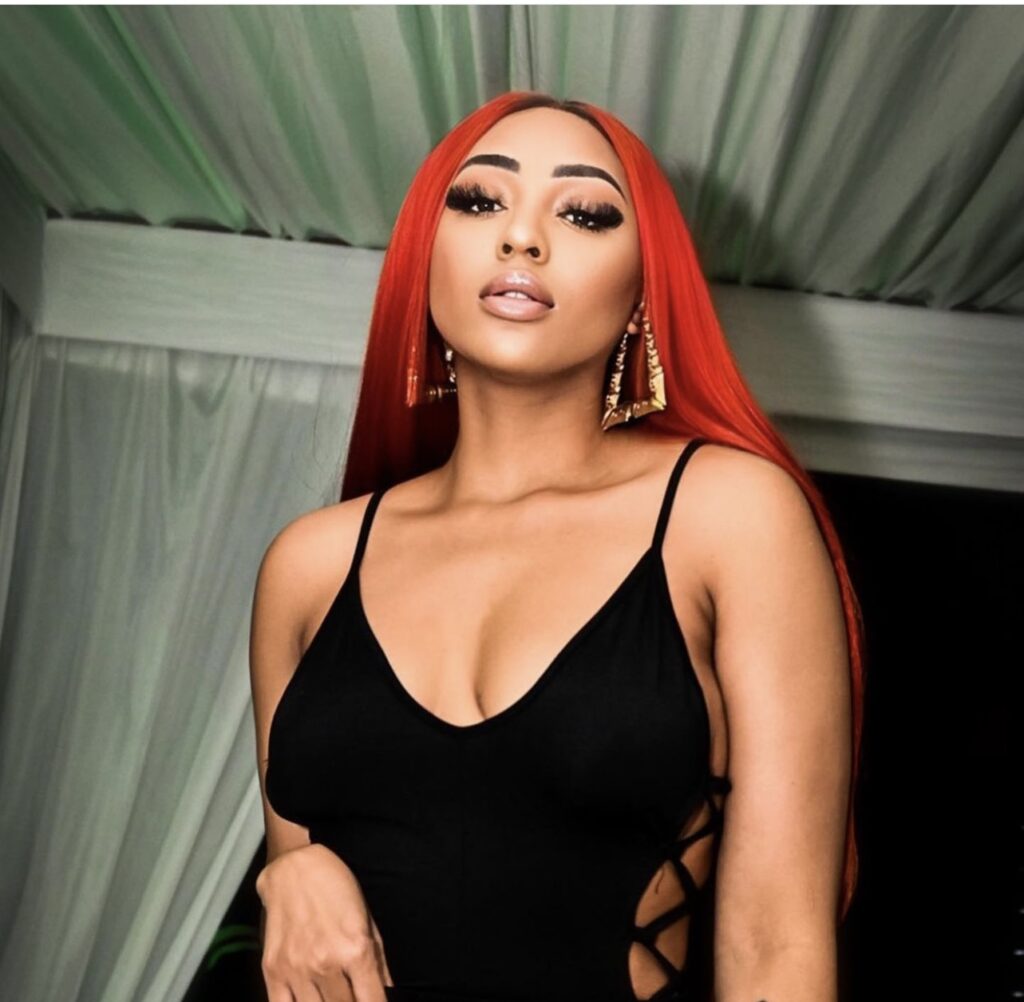 Khanyi Mbau is set to be the first African woman roasted in the popular Comedy Central format. Nadia Nakai and YoungstaCPT have been announced as panellists for the roast. The Roast of Khanyi Mbau is brought to us by Showmax and will be taking place this Thursday, the 21st July, at the Teatro at Montecasino […] Gallo Vault Sessions is a recently launched six-part podcast series that aims to explore South Africa’s rich and complex musical history through the lense of the longest running independent recording label in Africa, Gallo Music, which is home to the largest collection of African Heritage music masters in the world. Celebrating its 95th anniversary, the record label […]

Tumi Tladi has passed away at age 30 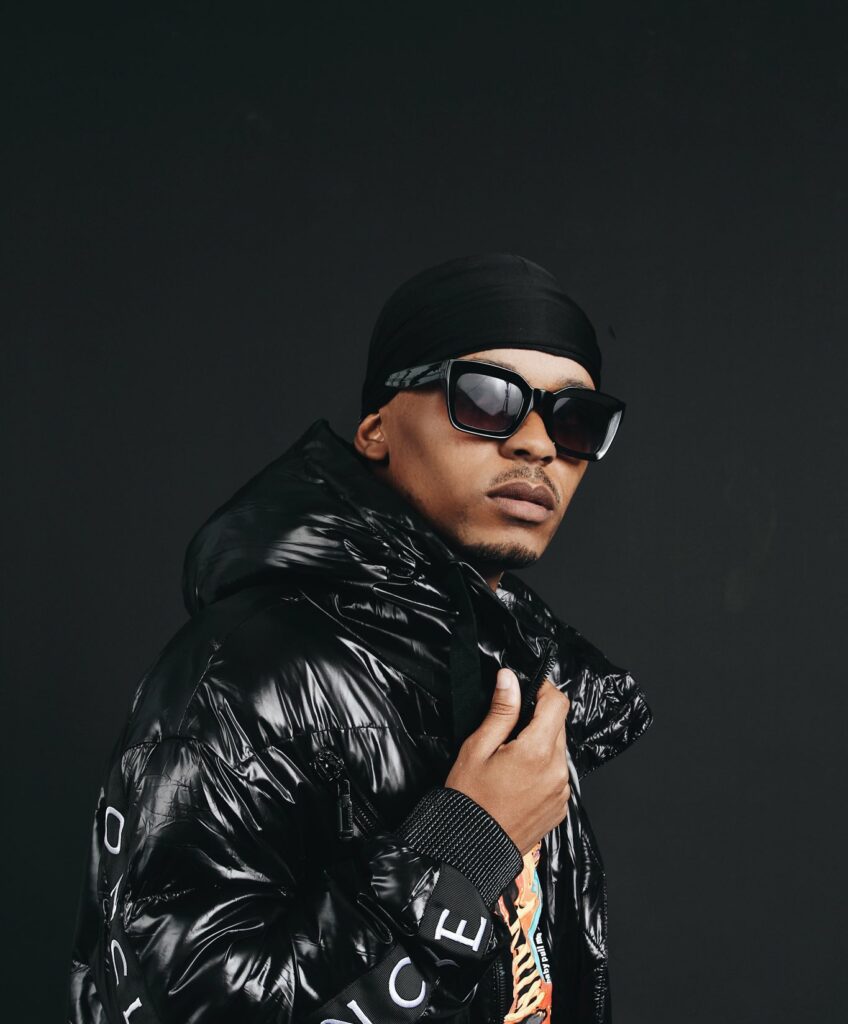 The family of South African hip hop artist Itumeleng George Tladi have confirmed his untimely passing. Known by his stage name Tumi Tladi, he was deeply loved by his family, friends and the entertainment industry as a whole. Tumi’s most recent release was the single “Presidential” featuring Nadia Nakai and producer Mustbedubz. He worked with […] 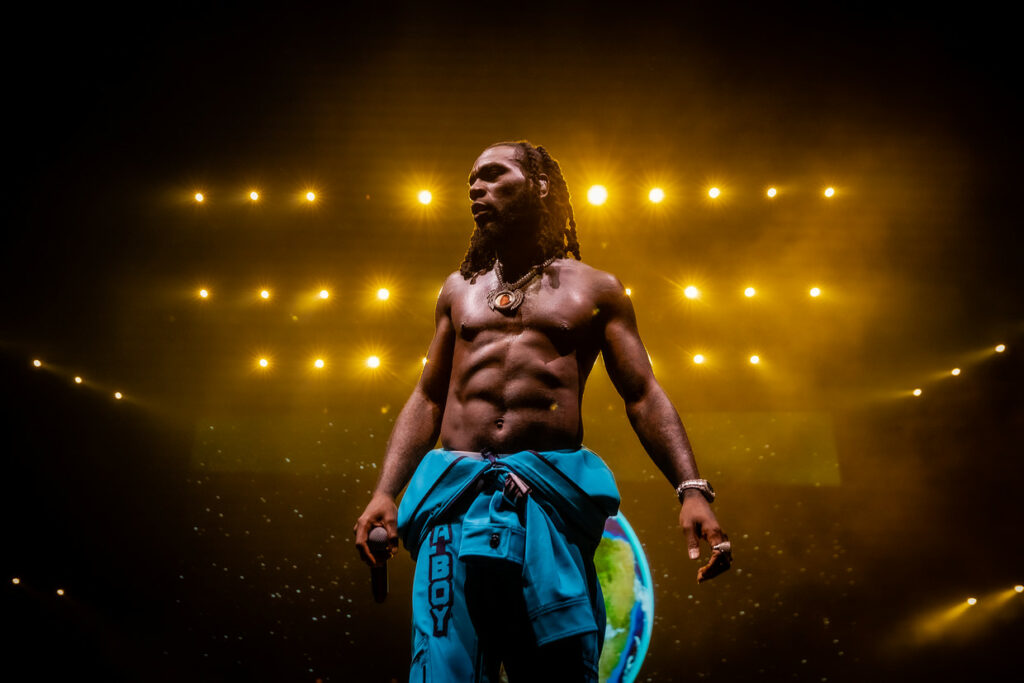 After a two year hiatus, DStv Delicious will return in 2022 and Burna Boy is to headline the festival. At a media launch on Wednesday night, festival organisers made the announcement that the international food and music festival is to return on Heritage Day weekend and, as custom, will be hosted at the Kyalami Grand […] 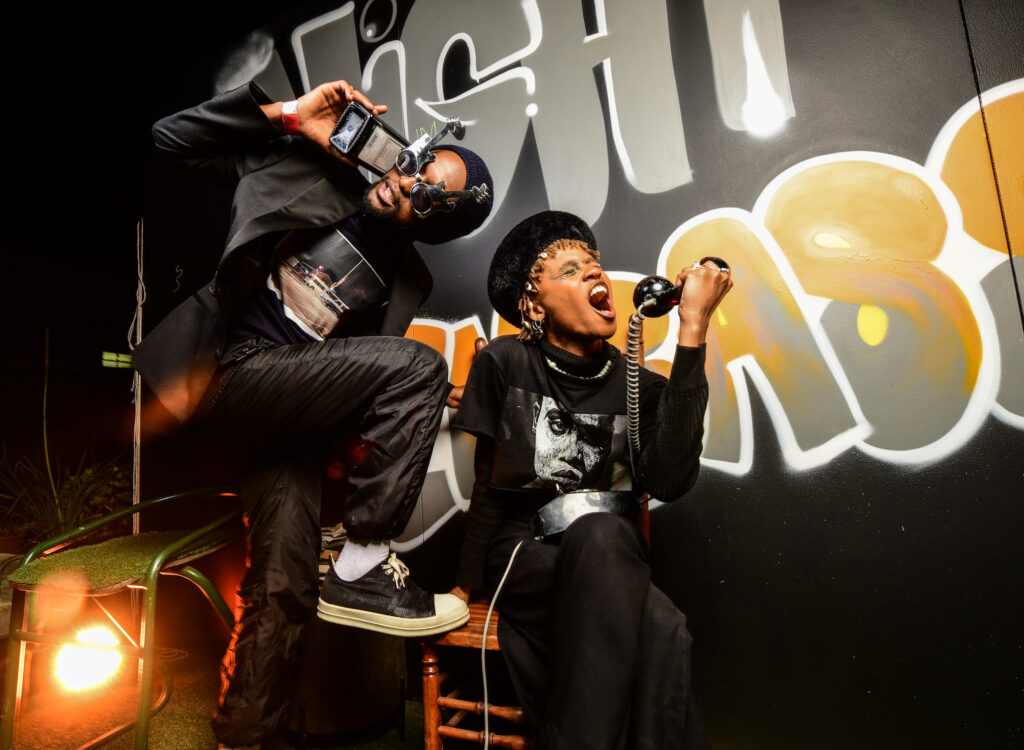 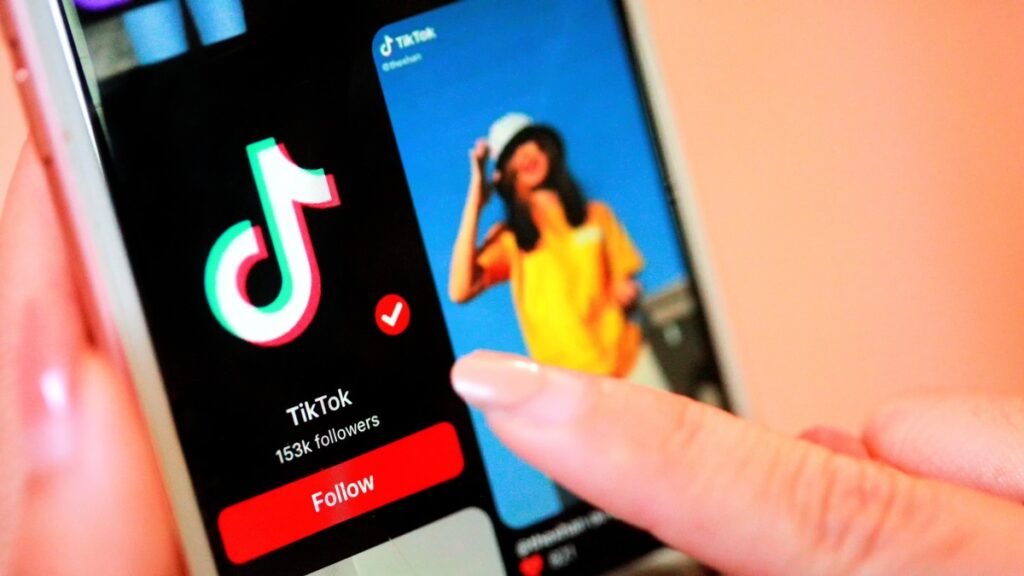