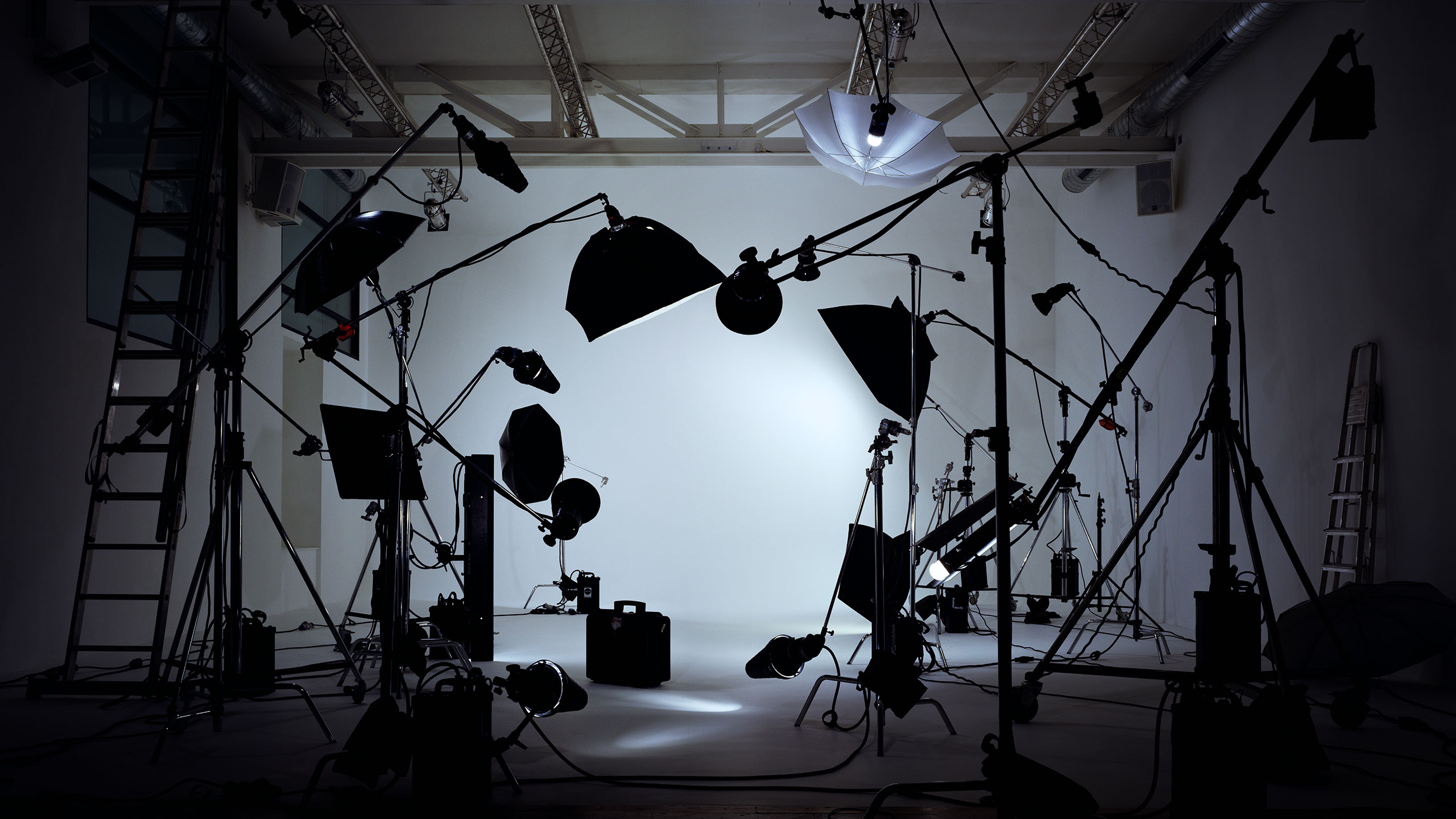 It’s the fourth day of the country’s nation-wide lockdown in response to the the spread of COVID-19, and two weeks since the President has declared a national state of disaster. Industry around the country (save for those in essential services) has ground to a halt, but the entertainment industry of SA seems to be hit particularly hard.

With the declaration of a state of disaster, the prohibition of public gatherings of more than 100 people threw our events industries into turmoil. Speaking to Katlego Malatji of HomeComing Events on the effect of the state of disaster on the industry, he said “They’re devastating. We’re in a contact business, so it’s absolutely devastating to us and our bottom line and really our ability to generate substantial income.”

In a measure taken to prevent extreme loss of human life by mitigating the spread of the virus, our President announced a nationwide lockdown for 21 days. In his speech given, he said “While this measure will have a considerable impact on people’s livelihoods, on the life of our society and on our economy, the human cost of delaying this action would be far, far greater.”

The effect this will have on the livelihoods of people around the country, however, cannot be ignored. Where small and medium sized businesses were still able to operate (albeit in a compromised capacity) previously, the lockdown has completely severed many businesses’ income generating capacity, particularly in the entertainment industry.

Music venues have closed, event properties have either been completely canceled, or pushed out indefinitely, and productions have been shut down. We’ve already seen retrenchments in the sector, and many businesses will not survive the duration of the lockdown.

Government has announced a few measures to support SMME’s during this period, but not all businesses will qualify. In the meantime, other larger corporate entities have been called upon to take care of workers during this period. The Multichoice Group is a corporate that has heeded this call.

In a statement released on Friday, the MultiChoice Group has decided to implement several measures, aimed at safe guarding the incomes of cast, crew, and creatives, as well as the sustainability of production houses. With these measures the group hopes to steer the industry through this tumultuous time.

They have set aside R80 million to ensure that current productions are able to pay full salaries of cast, crew, and creatives for the months of March and April, hoping that the worst of the disruptions will be behind us by then and productions can continue as planned. Through the MultiChoice Talent Factory, they will be launching an online learning portal that will support over 40 000 members of the industry to gain access to courses and online master classes, so they can continue to hone their craft whilst adhering to the public health measures of social distancing and isolation. The group has also committed to guarantee the incomes of freelancers in SuperSport Productions, who are currently unable to work due to the suspension of sport due to the national lockdown. This extends to guaranteeing the income of freelancers in their broadcast technology environment.

Group CEO Calvo Mawela said, “Our main concern is to ensure as much as possible that we secure the incomes of creatives, cast and crew over this period. We want to ensure that they and their families are not negatively impacted as work has come to a standstill.”

The group also noted that “As an industry made up of thousands of freelance actors, producers, directors and camera operators, Africa’s video entertainment industry is particularly vulnerable at this time. These people play a critical role in keeping viewers and communities informed, entertained and connected. All the whilst contributing significantly to the economy.”

Too little is known about the virus to make hard and fast predictions of how much longer it will take the world to resume a sense of normalcy in the wake of its devastation. In the meantime, we urge you to stay as safe and protected as you can. 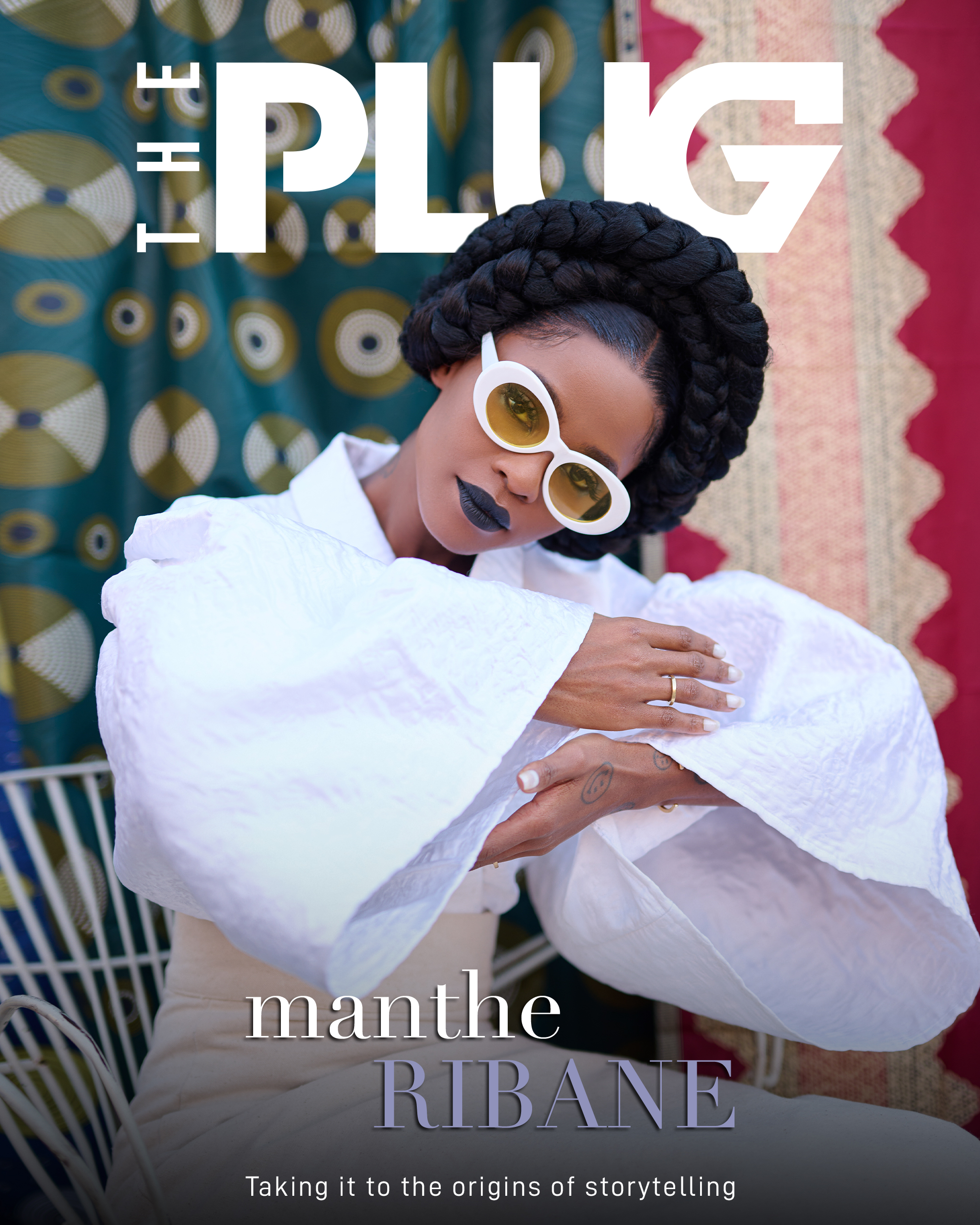 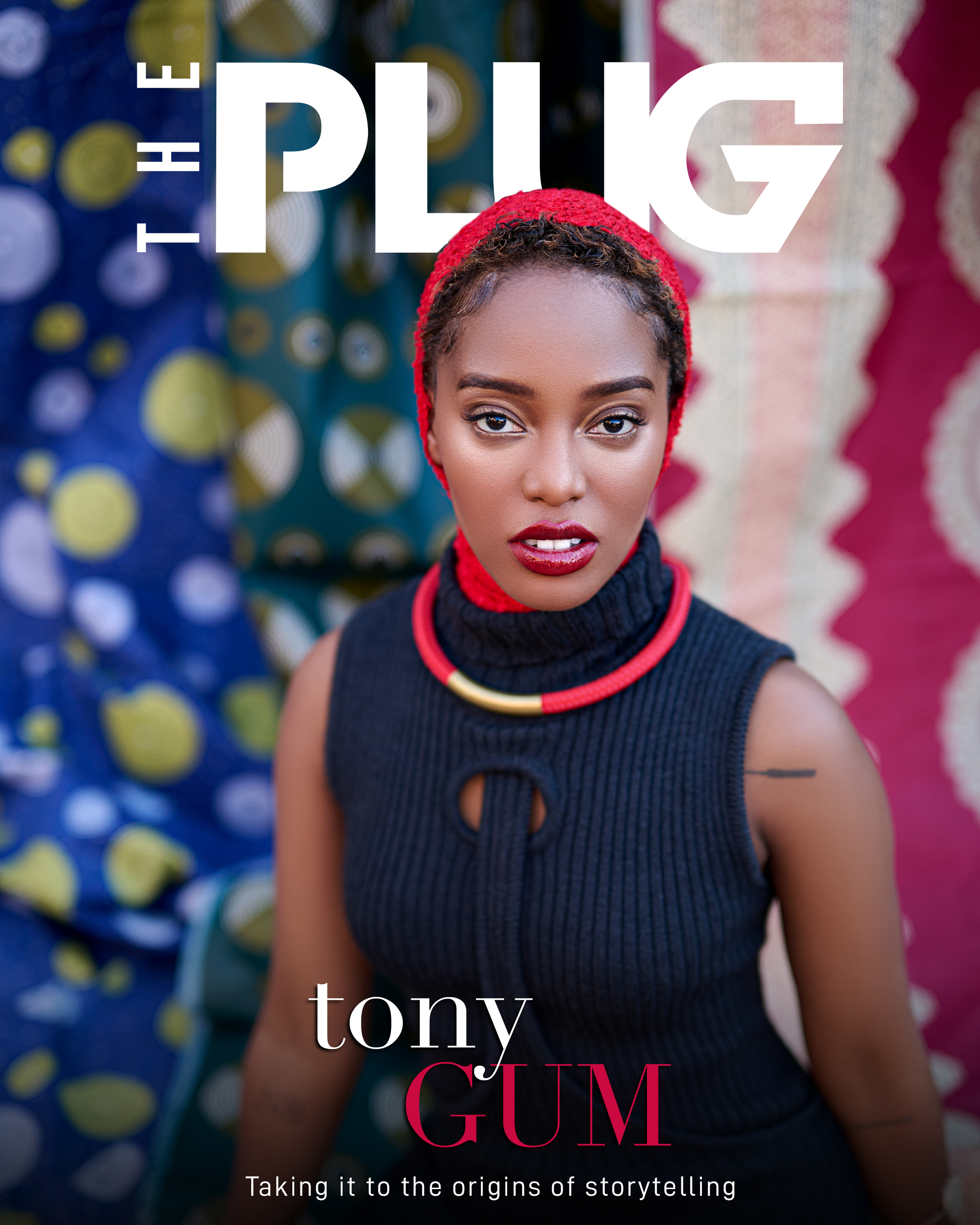 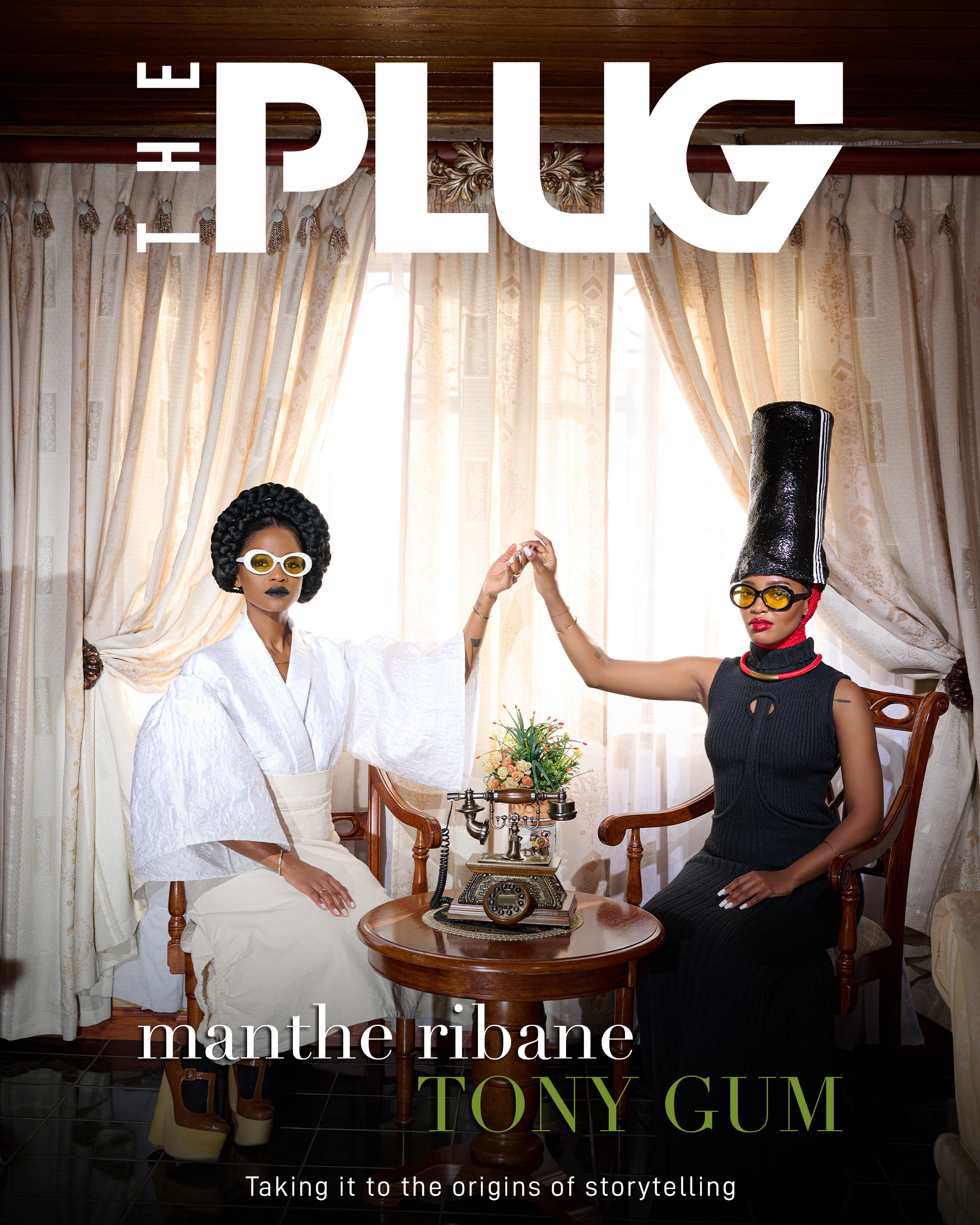