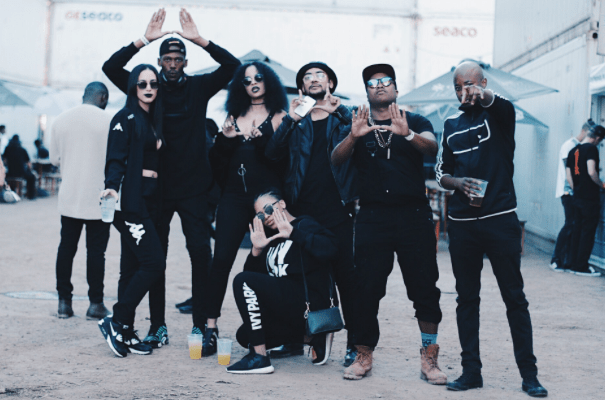 Pegged as Johannesburg’s premium urban and bass music festival, Genesis All Black returned this year with a Black Canvas theme that was centred on self-expression. Driven by the eclectic vibrancy that their target market exudes, Ten Media Group’s event component UNTIL UNTIL invited the youth to come live out “Your Rules, Your Creativity, Your Method, Your Madness… on OUR slate”.

In the quest of continuously electrifying the local event circuit and fresh off the hype and energy of their ULTRA stage, UU set to deliver another experiential event that was designed to push the culture further. That was accomplished by once again tapping into the mind-set of their consumer, as they so aptly do, through a curated pre-event media plan that featured a total of 5 “exhibition pieces” in the form of videos of influencers, personalities and artists showcasing their personal black canvases.

If you hadn’t seen the Genesis All Black pre-event promo on your social media timelines, newspapers, publications, radio, TV and even ENCA news then you most definitely have been tapped into the alternative facts.

Living up to it’s reputation of occupying alternate venue spaces, the 3rd Annual Genesis All Black took place at The Container Yard in Industrial Johannesburg on the 15th of April 2017. The area was converted into two alleyways with the first stage opening up at 2pm. Sponsored decks, with an open dance floor that allowed the crowds to fully immerse themselves in the experience, flanked the main stage.

Partygoers came out in droves, braving the cold weather for the aesthetics, dressed to the nines in the latest sportsluxe and vintage fresh fits – all in all black of course. Rising up to the occasion and embodying their purpose of bridging the gap and shifting culture, the GENESIS line up featured the of best hip hop, house and EDM acts in South Africa. LIT-tered with performances from new and up and coming artists, such as Mr. All Of It, Sho Madjozi who shook the crowd with her dance moves and self acclaimed most electrifying live performer – 2LeeStark who took to the stage accompanied by a live band and a trap house of his OFF BOYZ -there was something for everyone in attendance.

The most memorable performances were of the Family Tree variety, as Cassper Nyovest came through and lit up the stage with his offering of Tito Mboweni. Frank Casino also delivered exactly what the people wanted with his performance of “The Whole Thing”. Stand-out DJ sets for the evening were from Dunn Kidda and the closing set from Twins On Decks who wrapped up the evening in all the right ways.

The Genesis franchise has grown exponentially in the three years of its existence to being UU’s biggest annual event on their roster, and if you were in attendance at  “The Black Canvas” edition you’d definitely see why. Judging from the production quality and overall execution it is safe to say that Until Until is well on their way to realizing their dream of making Genesis All Black a proudly Pan-African music festival.

For updates on upcoming events and a glimpse of all things GENESIS ALL BLACK related, follow UU on these channels. 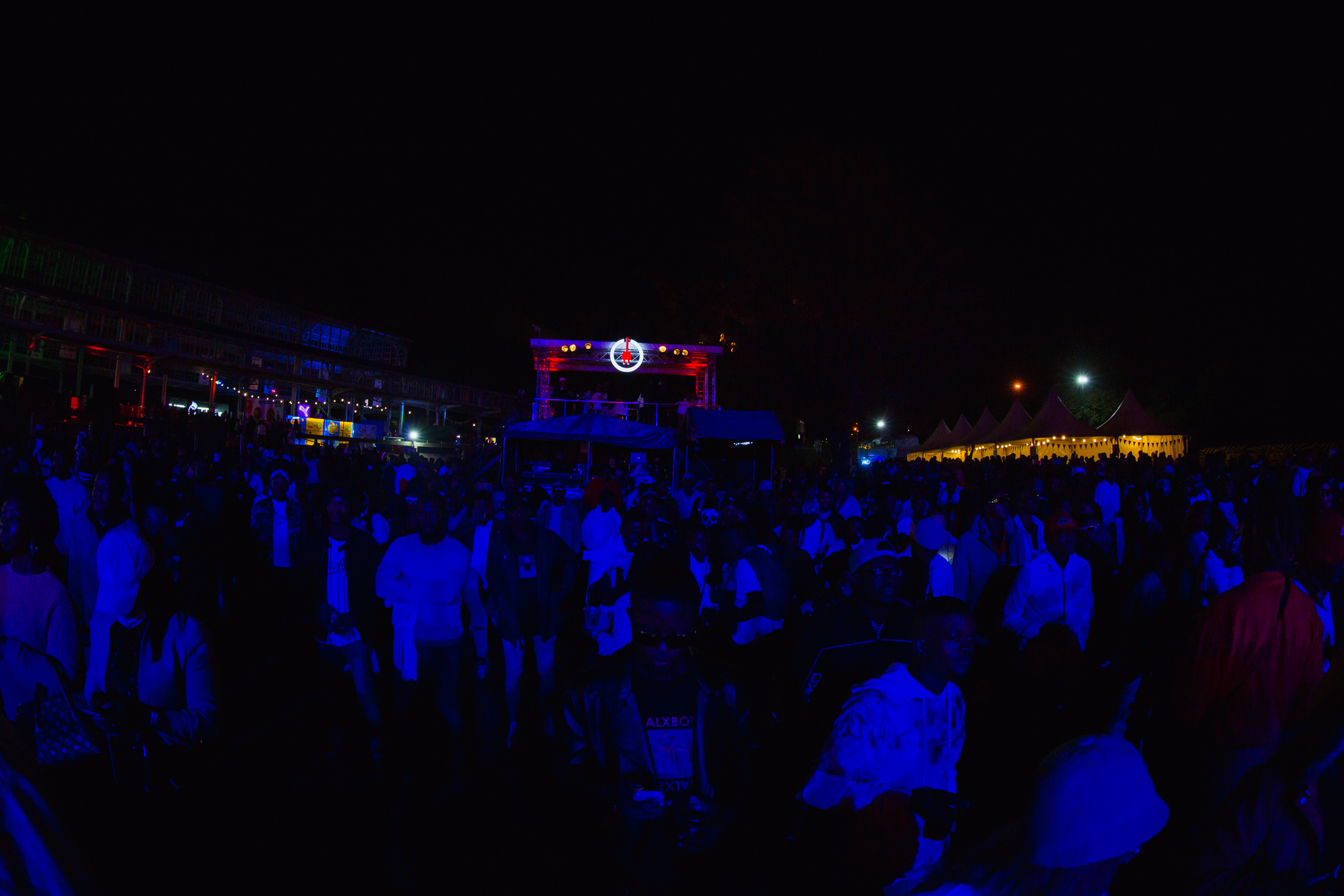 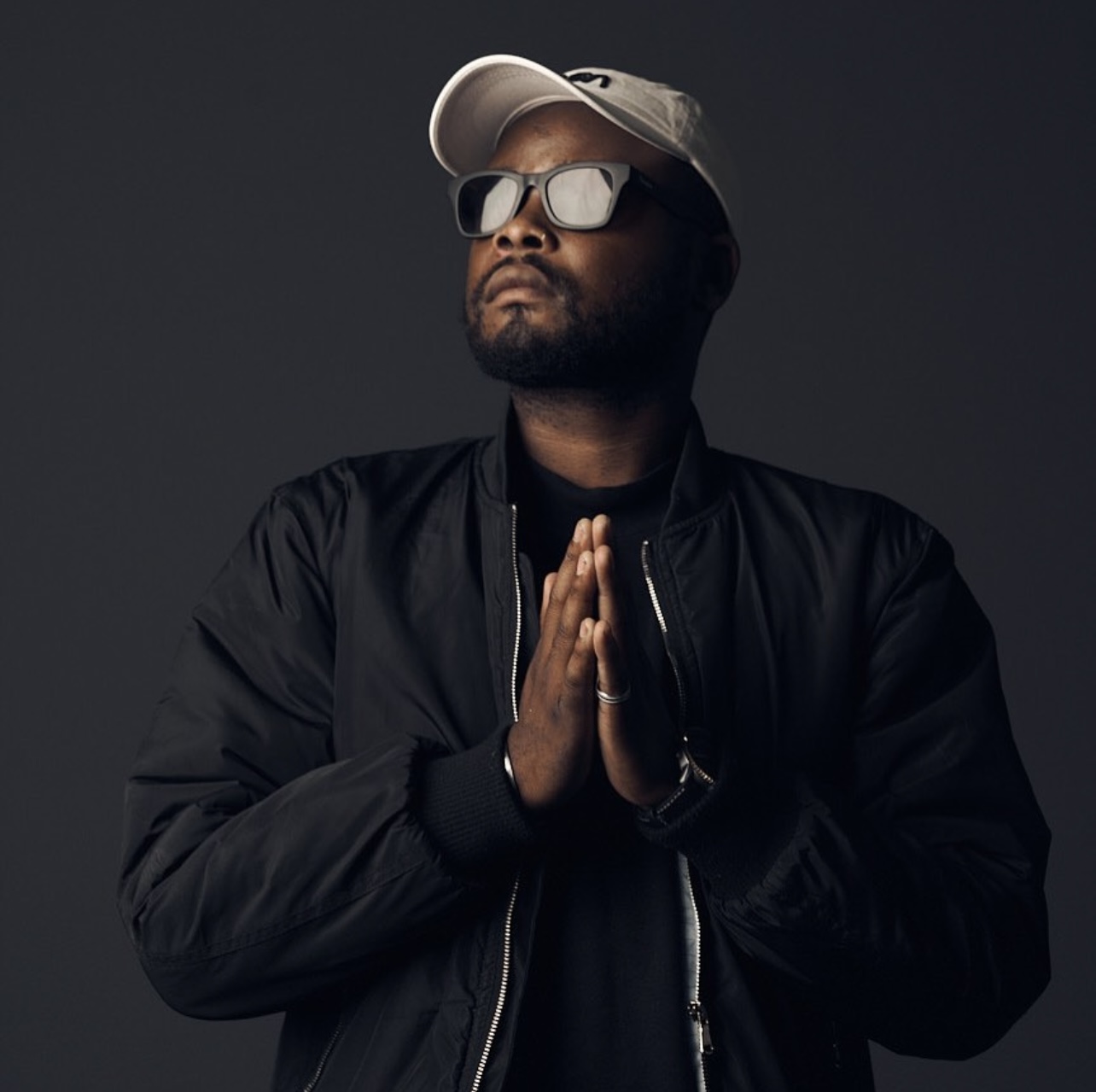