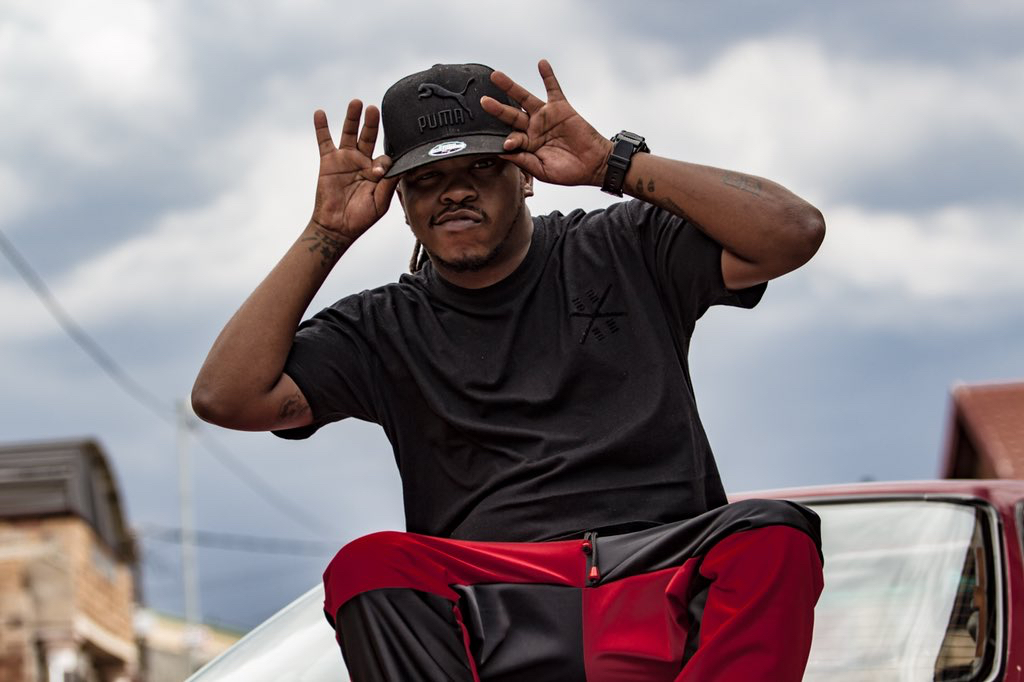 The hip-hop community was this morning stunned as news reports started to pour in announcing the passing of DJ Citi Lyts, who was shot 8 times in the early hours of the Monday morning in Dube, Soweto.

The popular hip-hop DJ, whose real name is Sandile Mkhize was shot and killed this morning in an apparent hijacking. DJ Citi Lyts, a star in his own right, was also the little brother of the late South African hip-hop legend Pro-Kid (Linda Mkhize). Once signed to Ambitiouz Entertainment, some of his biggest hits include “Washa” and “Vura”, however, at the time of his untimely passing, he had left Ambitiouz and was now embarking on a solo career.

It is alleged that Mkhize was shot and killed in an alleged hijacking incident in Dube, Soweto.  He was reported to be dead on the scene in the early hours of Monday morning.

His family has confirmed that Mkhize was shot 8 times during the incident and that there is clear indication that he fought for his life.

“They were ambushed and that is the best way to put it. They coupled up; four guys came out of nowhere, stopped them, and shot them in their heads. They fought as much as they could, and the guys shot them.

“I can’t confirm how many they were in the car yet, but this happened at Dube, Soweto.”

Gauteng Police spokesperson Mavela Masondo confirmed that a case of murder has been opened after a musician was shot and killed in an incident in Soweto.

“Gauteng police have launched a manhunt for suspects after a musician was shot dead in Dube, Soweto, in the early hours of Monday, February 14 2022.

Police were called to a murder scene in Dube at about 2am and on arrival they found a 32-year-old man lying on the ground with gunshot wounds on the upper body. He was certified dead by paramedics. It is reported that the deceased was on the street with his friends when they were shot at by suspects driving in a silver VW Polo.”

May his soul rest in peace!