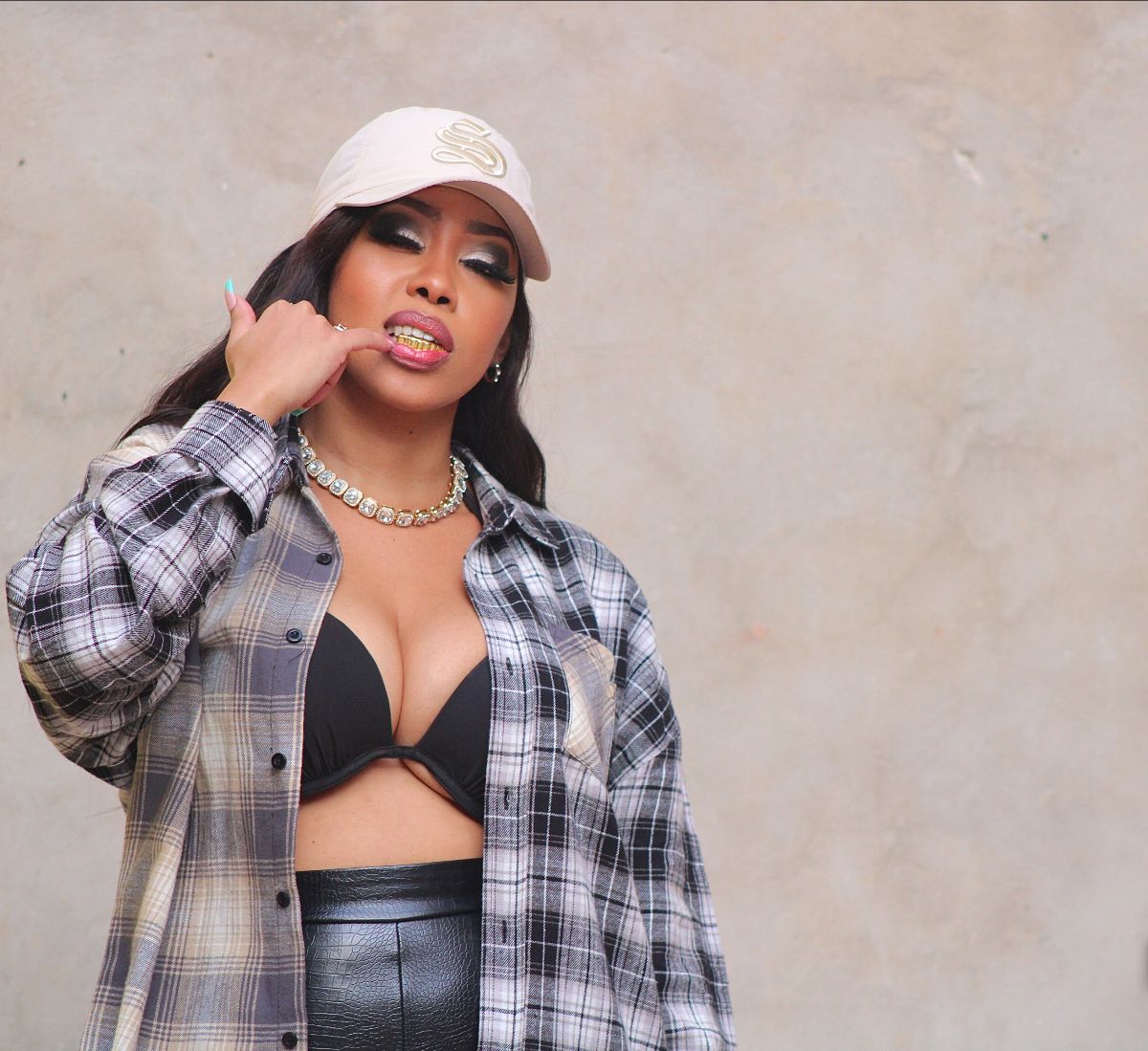 Hailing from Durban, Johannesburg-based hip hop DJ, Nikki Newlands has steadily built a name for herself in the city’s music scene. Now known as one of, if not the most booked female hip hop DJ working currently, the DJ recently launched a new mix series called Trap Money Therapy. The series is aimed at uncovering new talent and new music, then mashing it up with the biggest and already popular songs in the R&B, trap-soul and hip-hop genres.

There’s been two mixes released so far, “Trap Money Therapy 1” and “Trap Therapy 2”, which can all be found on the DJ’s Soundcloud profile. Speaking on the latest mix, she says, “Music has always been a way for me to heal and escape my reality. As I’ve been going through ups and downs of dating in the scene, I’ve started using music as a way to heal. The lyrics touch on things I’ve been dealing with. I hope you either heal or can relate using this mix, or just vibe. 🙂 Trap Money Therapy will be a primarily Trap Soul and R&B mix and will place the spotlight on the latest songs from some of the biggest R&B artists in South Africa and around the world, showcasing how the sound has evolved.”

Nikki comes off the back of a 4 months long streak of fully booked and documented shows which have garnered a growing audience. And while this new endeavour is part of her ever growing catalogue and CV as an innovative DJ, it is also a personal experience for her as she is able to heal herself through music, while also giving a leg up to other aspiring artists by hosting them on her already high profile platform. Trap Money Therapy gives R&B, Trap-Soul and Hip-Hop fans an immersive Nikki Newlands experience every Tuesdays and Fridays where each day is dedicated to a specific sound, audience and experience.  Artists will be able to submit their new and unreleased music for exclusive premier on the series, giving them access to a broader audience that generally enjoys that type of music.

Artists who would like to have their music featured on Trap Money Therapy can submit their music to mail@beyondreason.co.za. They should include the full length song in WAV format or 320kbps mp3 format, as well as song details (song name, artist, author, composer/producer, record label/publisher).