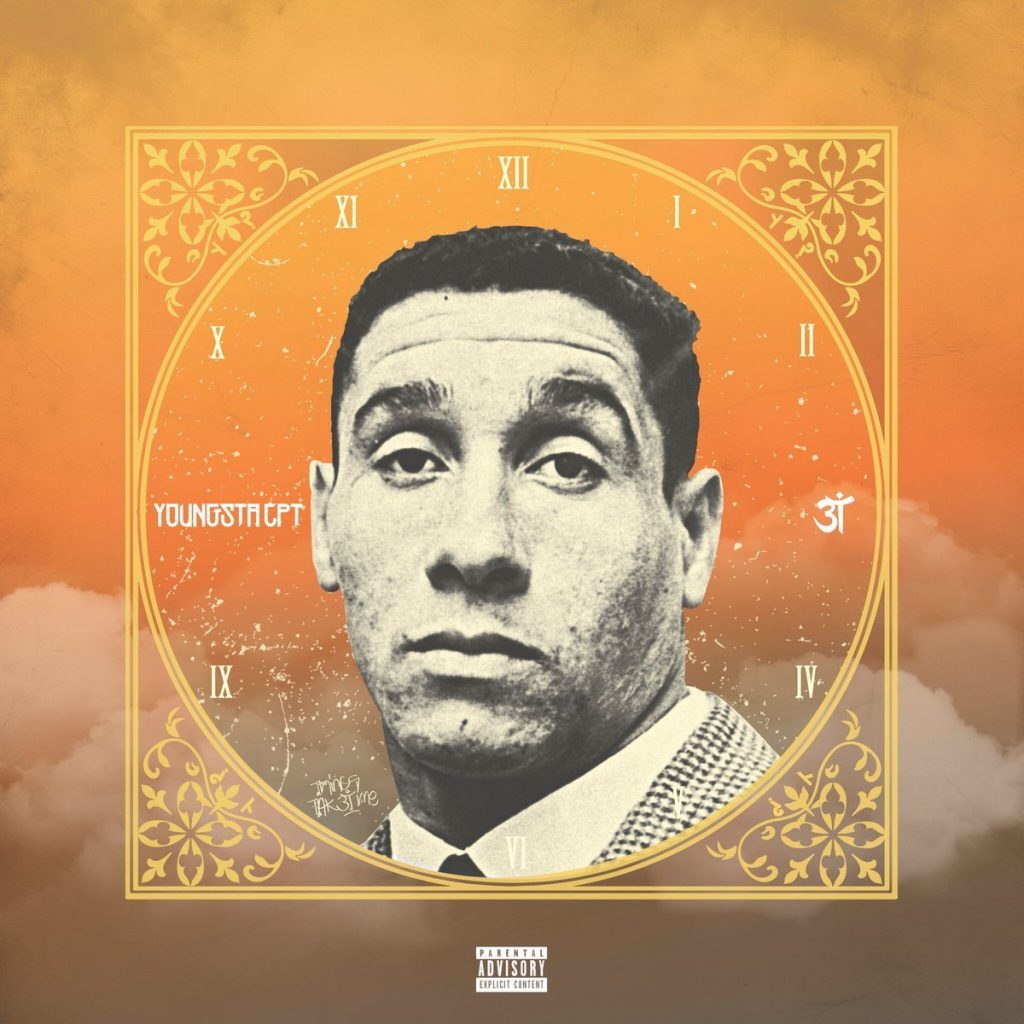 Youngsta’s debut album has arrived. One of the hardest working artists in SA has released 3T which is narrated by his grandfather, and is a journey on his life and history. The album can be found here. ByLwansta has released the first chapter in his SpijØnget series. Released as a series of three four-track EPs, […]