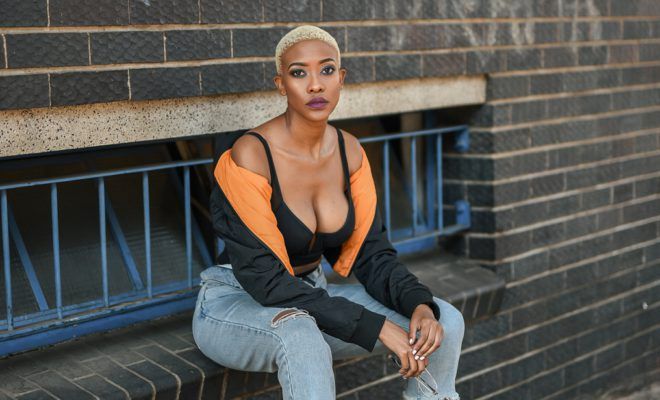 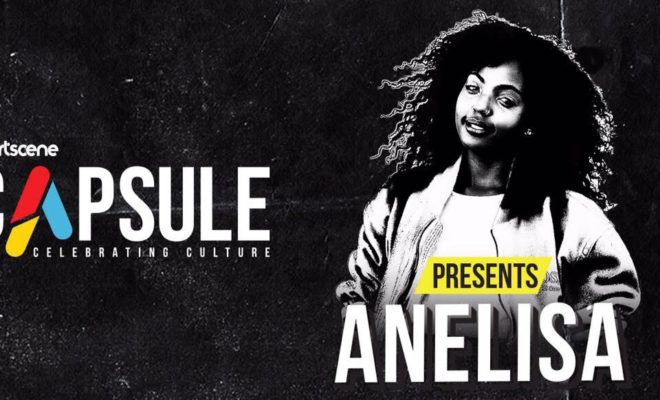 Originally from a small town close to Port Elizabetth called New Brighton, Anelisa Mangcu is an artist and runs her very own digital platform. She’s been a notable figure on the South African street culture circuit for years and can often be spotted in the front row of some of the most acclaimed local Fashion […]