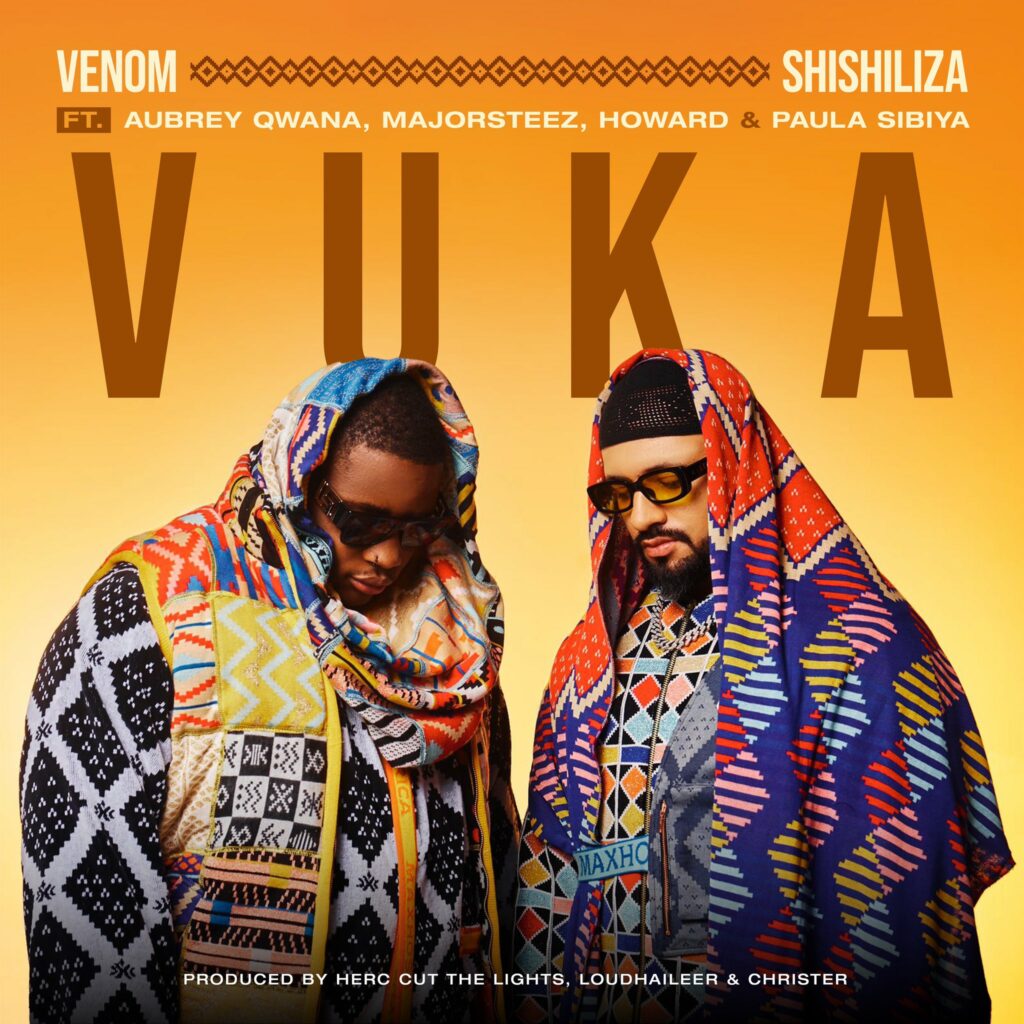 In anticipation for their forthcoming album, Love Is Pain, the talented duo of Venom and Shishiliza have released yet another scorching single, “Vuka”. Fresh off the heels of their platinum selling single “Sondela“, released on 14 February this year, they’ve enlisted the production of Herc Cut The Lights, Christer, and Loudhaileer on their new release. […]