Beyoncé’s “Black is King” is here 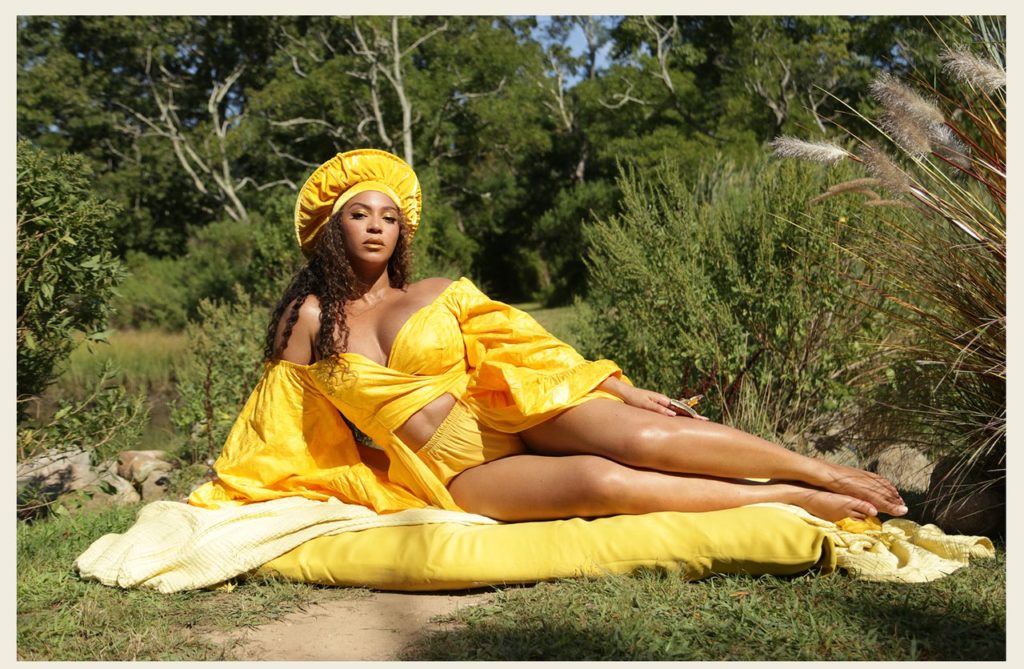 Black Is King is a 2020 musical film and visual album, directed, written and executive produced by Beyoncé. The film serves as a visual companion to the 2019 album The Lion King: The Gift, a tie-in album curated by Beyoncé for the 2019 remake of The Lion King. The film has been released via Disney+ […]