Photography by @blaq_smith In the lead up to the release of his latest single, Caiphus Song, AKA conceptualized an impressive marketing strategy which resulted in an immense amount of media buzz. With what began as the perceived break-up between South African entertainment’s most revered power couple, AKA leveraged local media publication’s intense scrutiny and the public’s fascination of […] 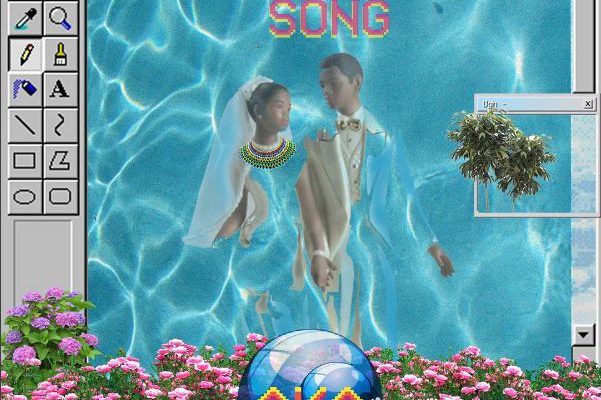 AKA has just released a surprise love song. Reminiscent of an old school love jam, the new Caiphus Song by AKA reveals an intimate malleable side to the SUPA MEGA. A lyrical love letter inscribed within melodious brilliance sees AKA  take us through his amorous fairy tale as he shares the challenges and the good times. […]