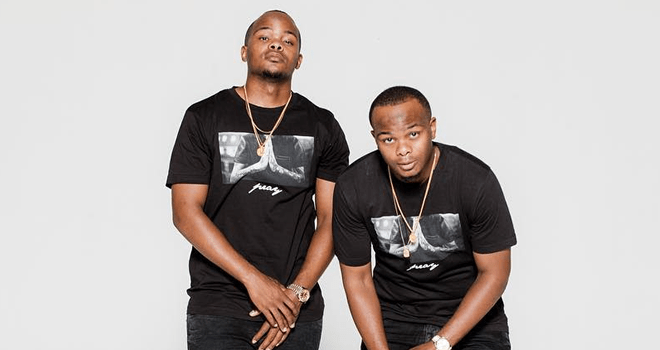 The end of January 2018 saw an ice-breaking announcement from Castle Lite where producer and multi-award winning artist, Chance The Rapper was revealed as the headline act for this year’s Castle Lite Unlocks Music Experience! To further add to the excitement, South Africa’s very own trailblazing rappers Nadia Nakai, Frank Casino and Shane Eagle will […] 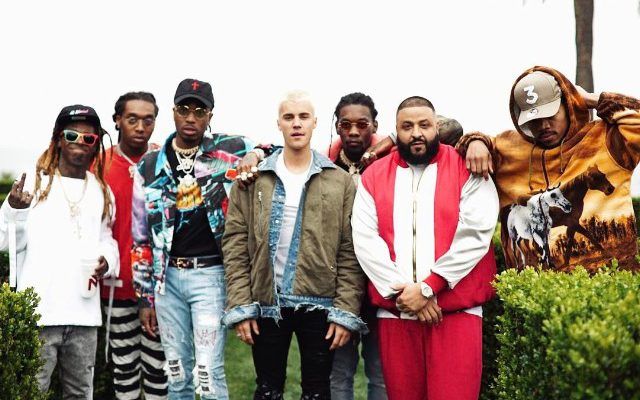 In as much as 2016 ran us through the gauntlet of political uncertainty and upheaval, and the death of some of our most beloved pop culture icons, it has been an oasis of good music in an otherwise acrid cultural landscape. We run down 10 of the best albums, locally and internationally, to come out […]