Belonging: A Hip Hop Hue – An Op-Ed by Mercia Tucker 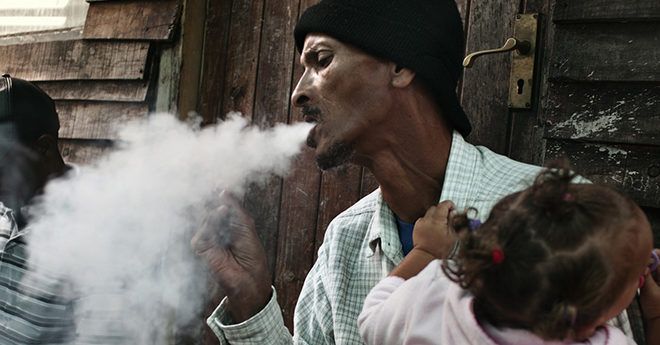 I grew up in Wentworth. A community in the South Durban basin, it’s one of the bigger areas that were allocated to coloured inhabitants in the city during Apartheid’s spatial demarcation but at just 2.5% of the eThekwini Municipality’s population, it’s dwarfed by the size of other demographics. It’s also in stark contrast to the […]