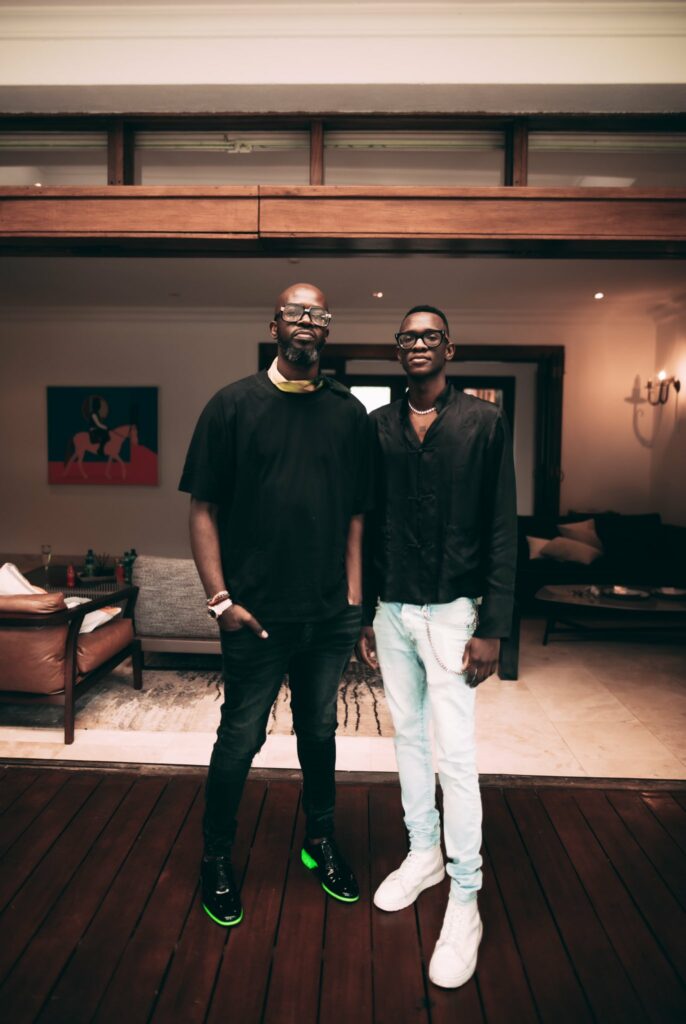 In true Drake fashion, the Toronto rapper has shaken the internet with the arrival of his latest album, cheekily titled Honestly, Nevermind. This is the rapper’s first release since 2021’s Certified Lover Boy, and it comes as a surprise because there wasn’t any prior promotion leading up to its release. Instead, he just announced the new LP on Instagram yesterday evening (16 June), attaching the […] 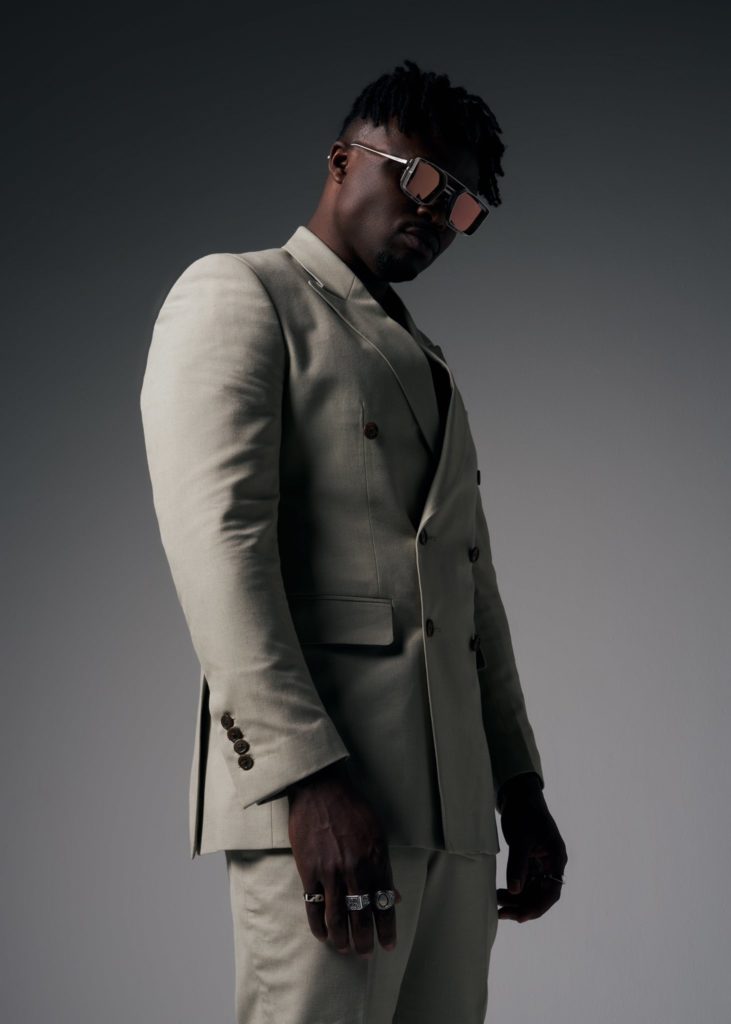 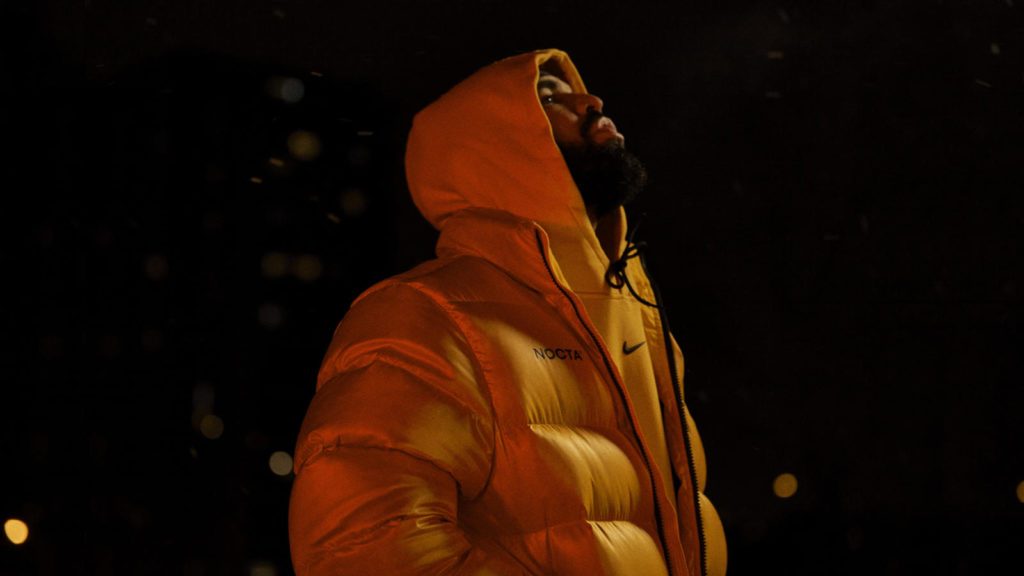 Following his “Laugh Now Cry Later” video, shot on location at Nike WHQ, and the release of the “Certified Lover Boy” album merchandise capsule, Drake and Nike launch a new sub-label, NOCTA (a nod to the artist’s nocturnal creative process). Ahead of the first NOCTA release, Drake shares his thoughts on the spirit of the project.  This moment […] 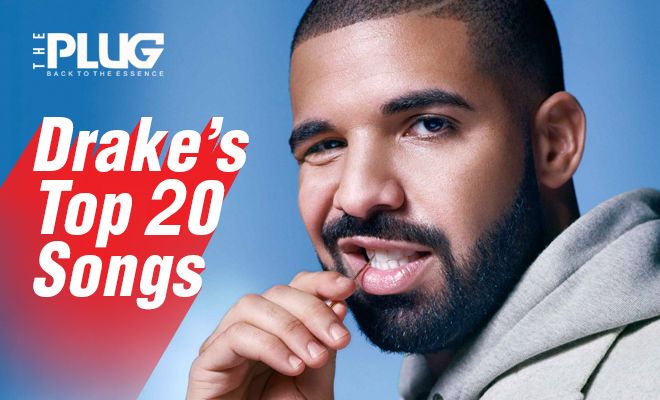 Words by Ziyanda Ntloko To be a Drake fan is to never be satisfied. Since his début in 2009, Drake has meticulously crafted himself from a seemingly non-threatening Young Money rookie into a wildly successful artist and pop culture phenomenon. With a discography spanning 6 mixtapes, 4 studio albums, 2 EPs, multi-platinum singles, a bevy […] 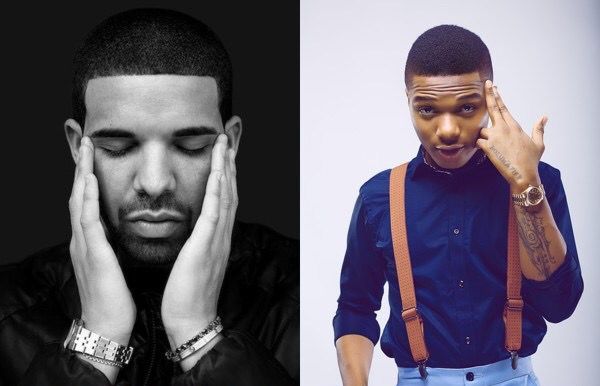