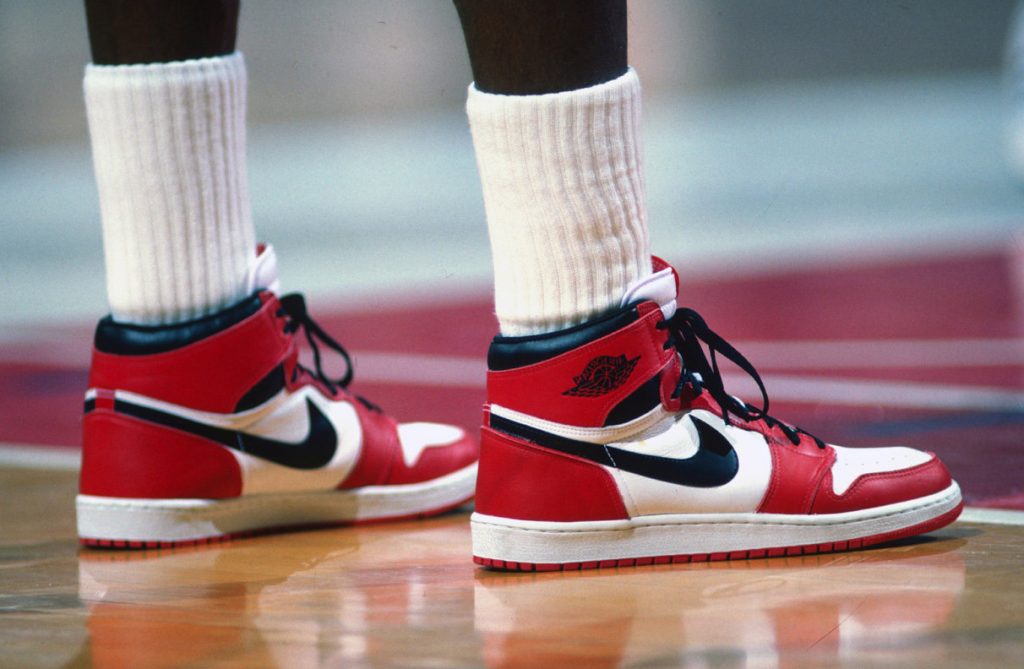 If you’re a basketball fan, you’ve been revelling in the 10 part documentary series on Michael Jordan and the Chicago Bulls’ quest for a sixth NBA Championship in 1998. Every Monday, two new episodes are available for viewing on Netflix, and we’re immersed in the world of one of the greatest sports figures the world […]