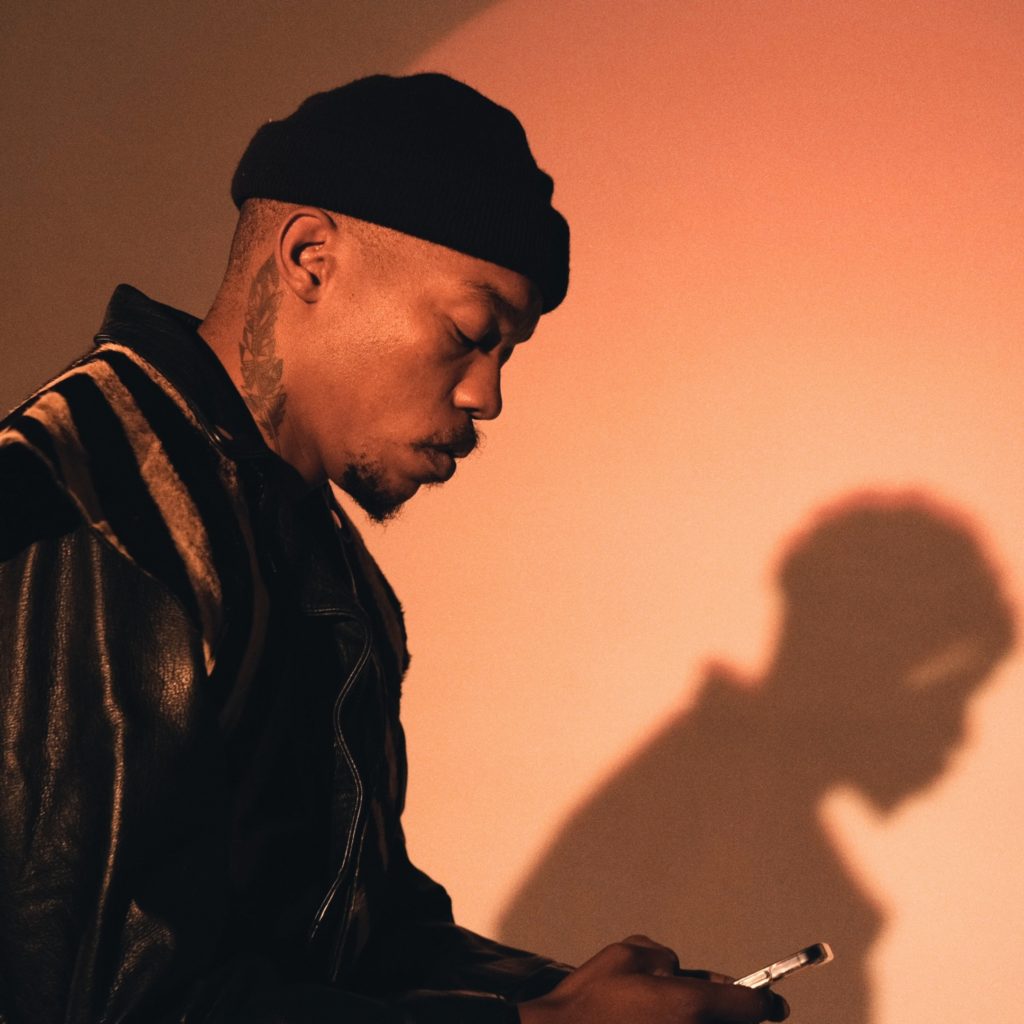 In preparation for his upcoming album INTERBLAKTIC, Muzi has released yet another single off the album. This time, he has released the KAYTRANADA co-produced “I Know It” which is essentially a song about him reckoning with the perils of phone and/or social media addiction and wanting to just plug out. However, if that message sounds […]