Nanette is on an emotionally tumultuous journey with ‘Bad Weather’ 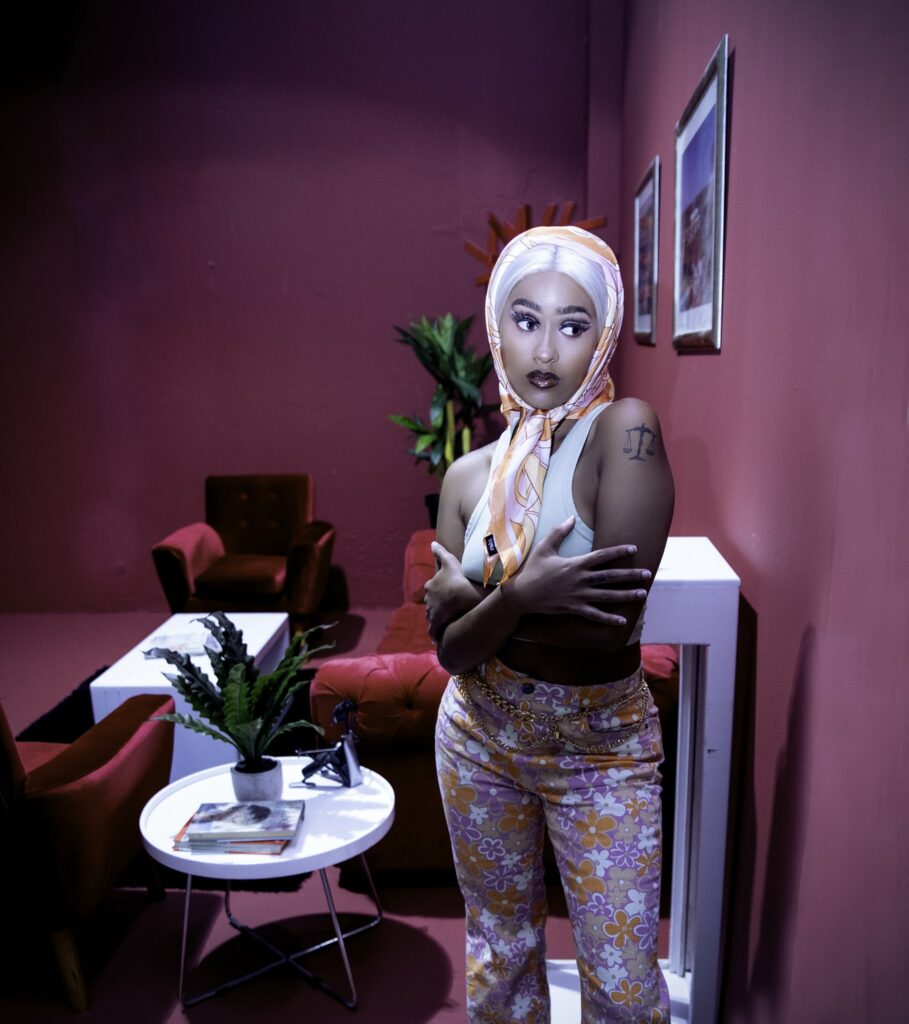 Nanette is a 20-something Durban-born R&B singer eager to make her mark in the South African music scene. To that end, the Universal Music Group signee has just released her debut album, titled Bad Weather. The 9-track project runs a little under 30 minutes and has been described as “an exercise in finding refuge in […]