Tshego releases “No Ties”, the first single off his upcoming debut album 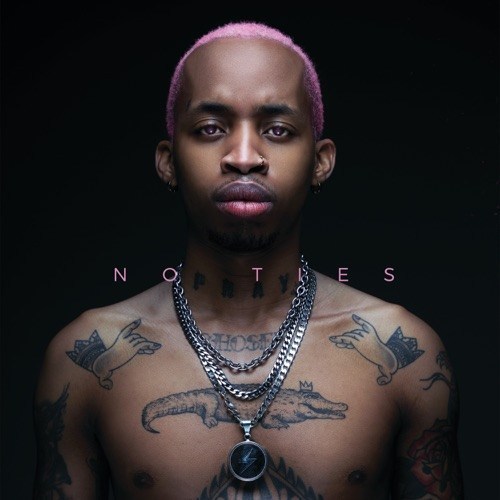 Released today, “No Ties” is the first single from Tshego’s debut album, Pink Panther, due for release on 31 August. A singer-songwriter and producer, he’s known for bangers like Hennessy and Garden, and caught the attention of music lovers with his smooth vocals. The versatile musician laces his vocals on this joint alongside Limpopo’s favourite, King […]