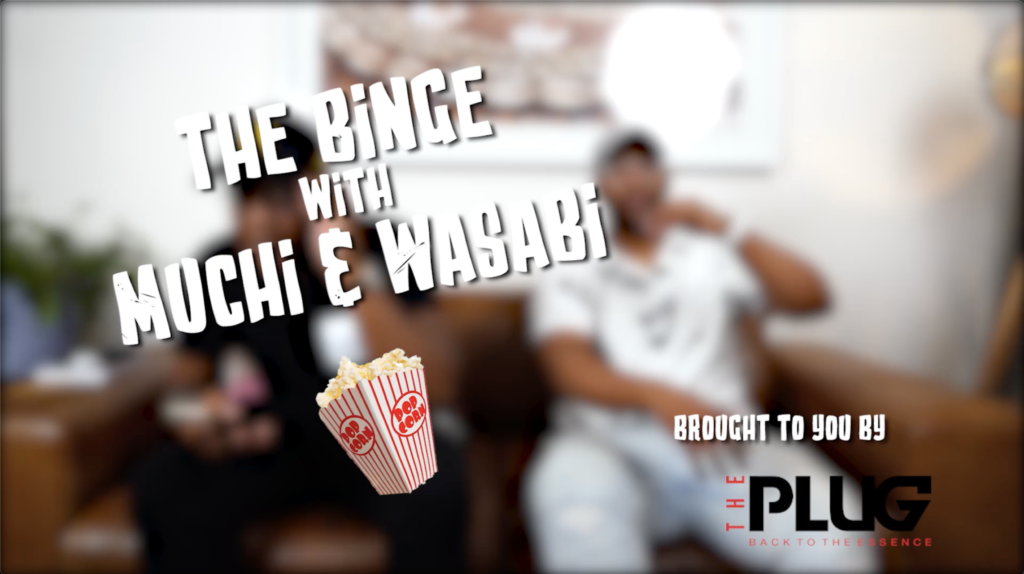 Sipho Muchindu & Okay Wasabi have a new video series called The Binge. Together, Muchi and Wasabi will be discussing all manner of movies and series, and for the first binge, they’re hooked on Showmax’s latest, Dam. In this chilling psychological thriller, Yola returns to the Eastern Cape farmhouse of her childhood after her father’s […]