Shane Eagle & Nasty C belt out a banger with “Paris” 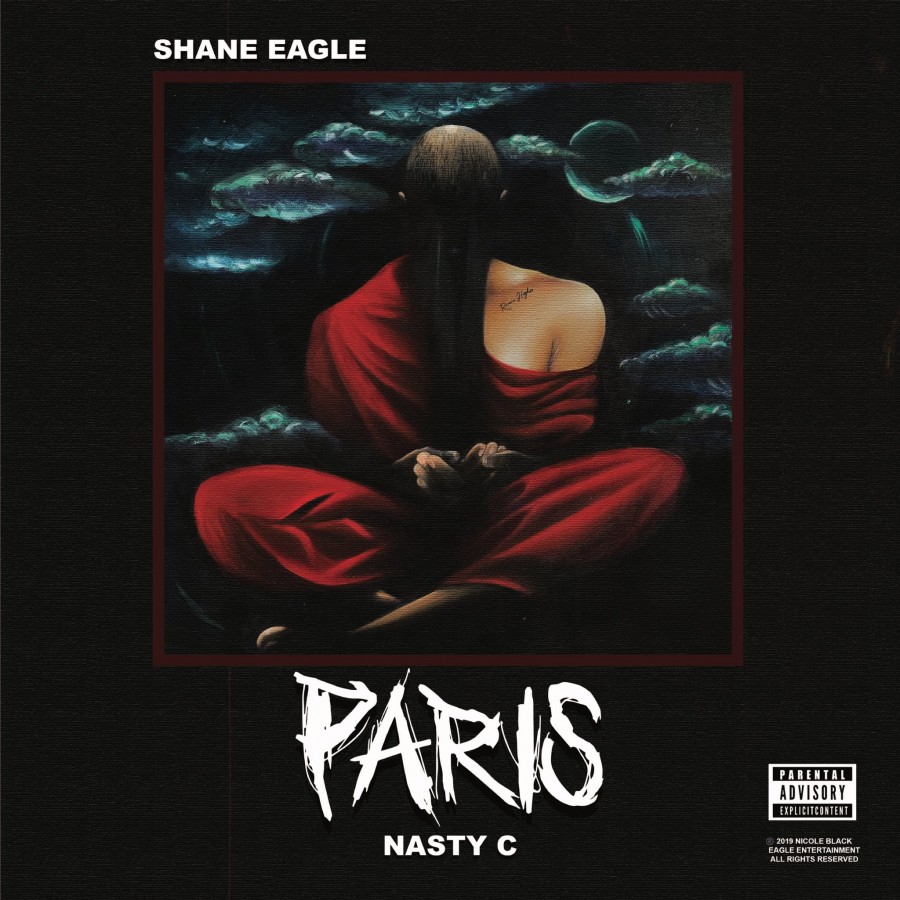 After announcing a new mixtape last week that’s due to be released on the 16th October, Shane Eagle has dropped the second single off the project featuring Nasty C. “PARIS” is exactly what you’d expect from two of the best rappers in the country. They trade bars effortlessly and ride the beat with the precision […]