JazziQ Isn’t Talking About A Tea-Party on his new album, Party With The English 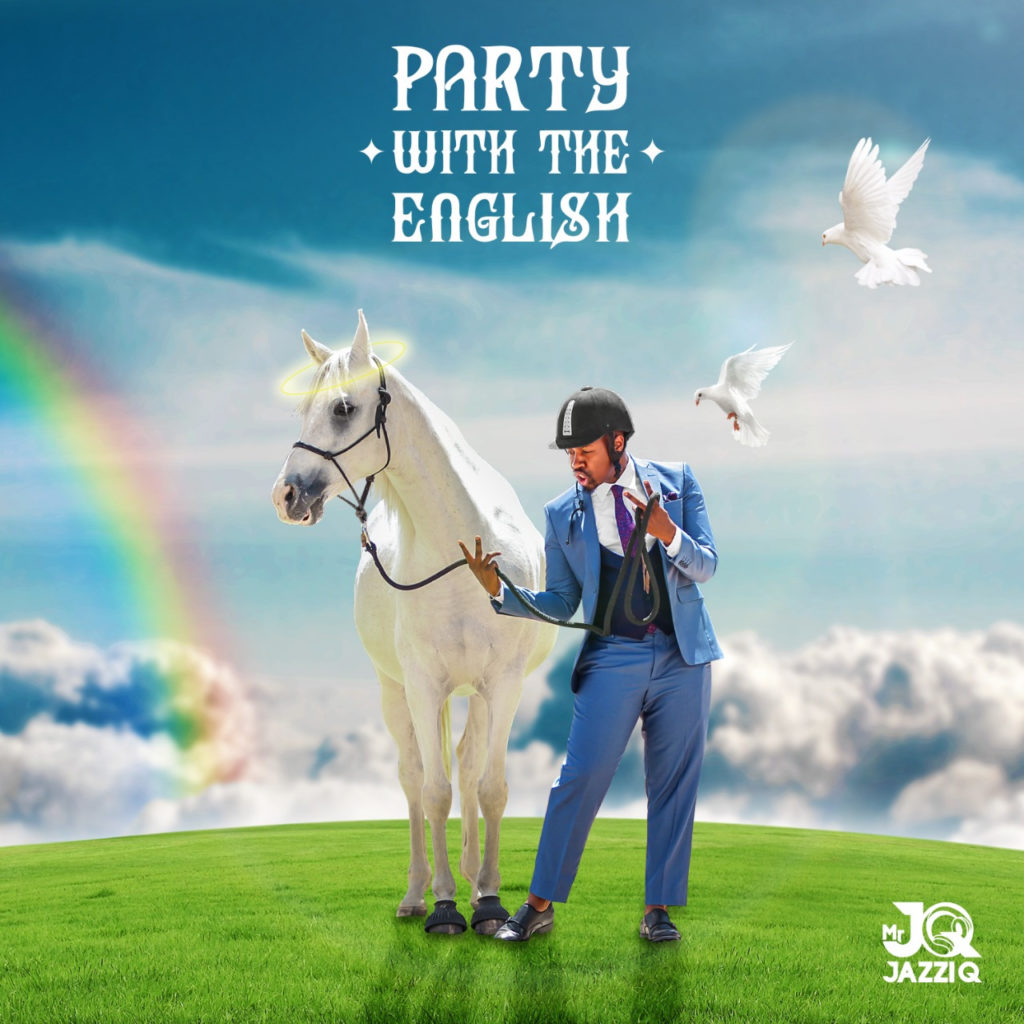 Credited as one of the Amapiano-genre pioneers, JazziQ of the famed Amapiano duo JazziDisciples has finally released his hotly anticipated album, curiously titled Party With The English. Having gained nationwide acclaim as part of JazziDisciples, JazziQ now has his sights set on a more global reach. He is poised to achieve this, off the back […]