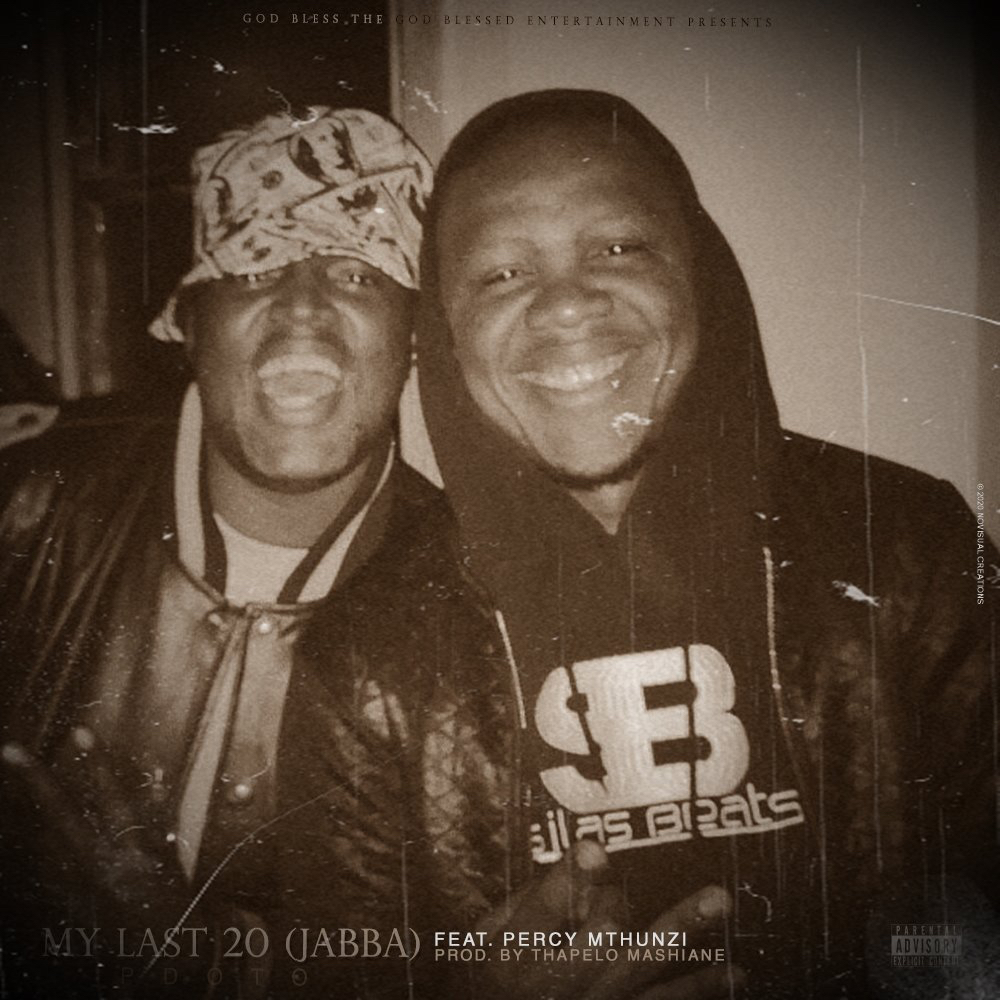 Pdot O has released a single in which he raps from the perspective of Jabulani “HHP” Tsambo. Taking his life in 2018, Jabba had spoken publicly on his battle with depression in a few interviews, a recording of which was used in the outro of the track. The single is “giving listeners an idea of […]