K.O is back with a new album “PTY UnLTD’ 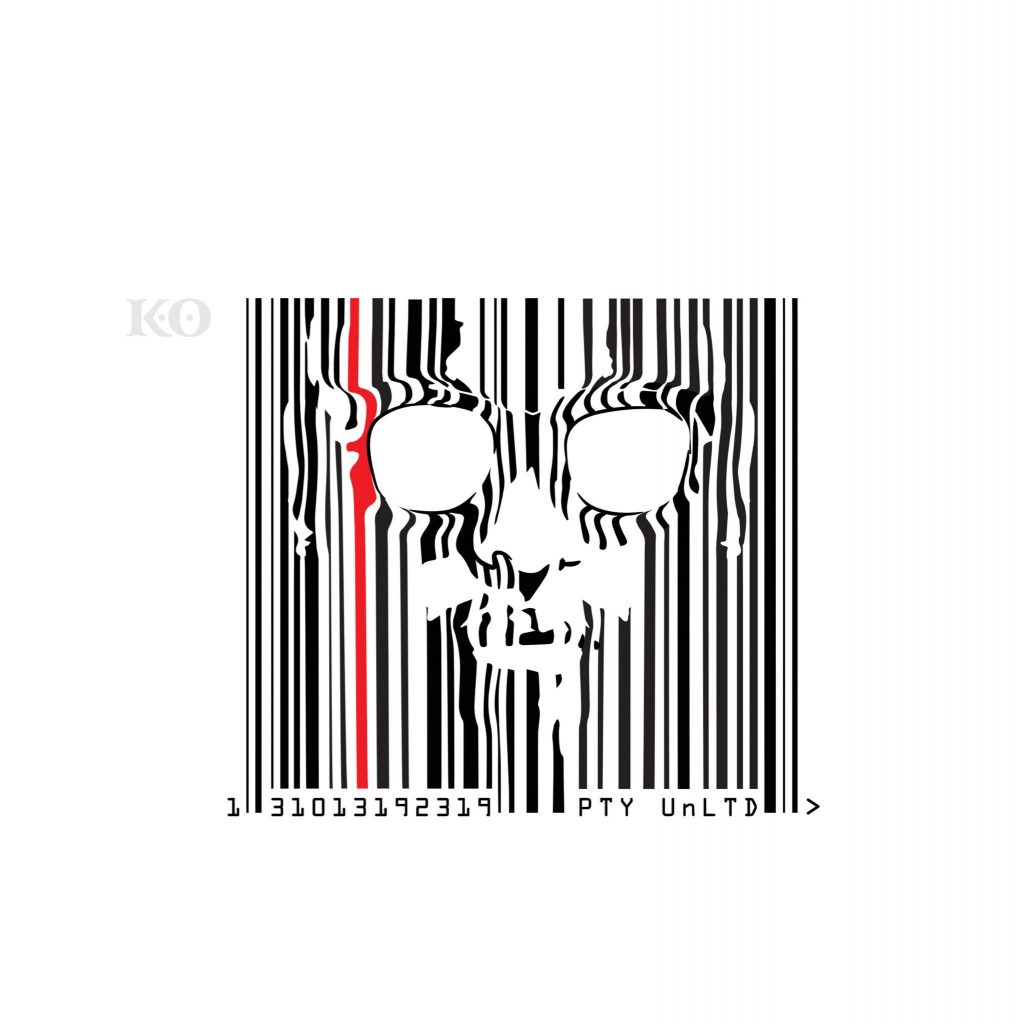 His first album release in two years, the Cashtime Tsotsi is back with “PTY UnLTD”. The 13-track album has songs such as Better Choices which features his protégé Loki, and his long-time friend and former Teargas band member Ma E. Some songs to look out for include Bushiri a song about his confessions to the […]