Words by Wiseman Ngubo There has been a notable absence of an outright viral local hip hop hit in recent times, the last two years have seen a pretty lukewarm showing from a local hip hop perspective. Given the fact that there has actually been a lot of good quality music being put out begs […] 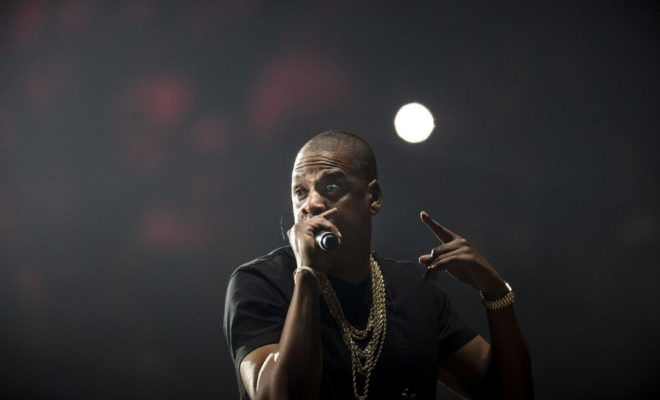