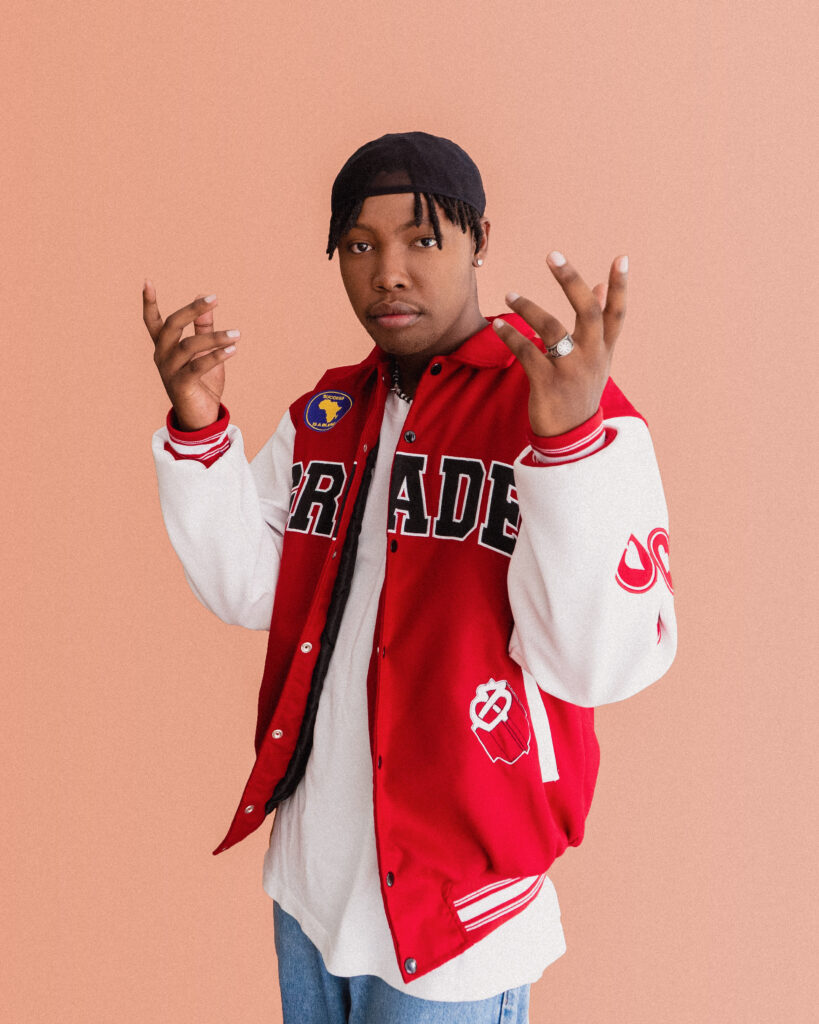 The much loved live performance platform Feel Good Series is expanding its model to include more than just the live performances of established artists. There will now be a focus on showcasing emerging artists as well as the inclusion of a diverse setlist of artistic endeavours. What started out as a series of rooftop parties […] 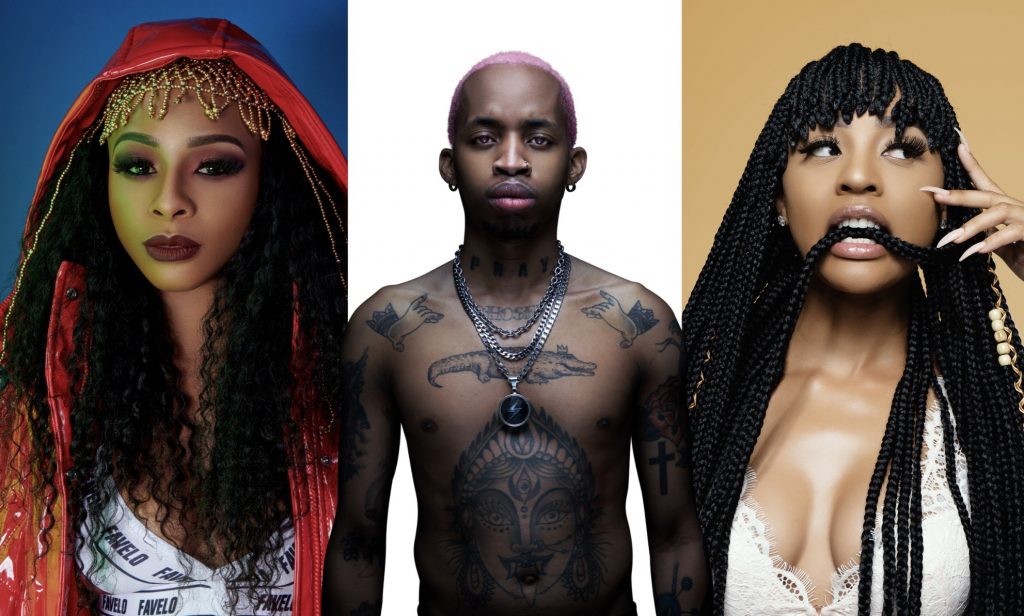 Universal Music Group (UMG) today announced the launch of Def Jam Africa, a new label division within the continent dedicated to representing the best hip-hop, Afrobeats and trap talent in Africa. Def Jam Africa will follow the blueprint of the iconic Def Jam Recordings label, which has led and influenced the cutting-edge in hip-hop and […] 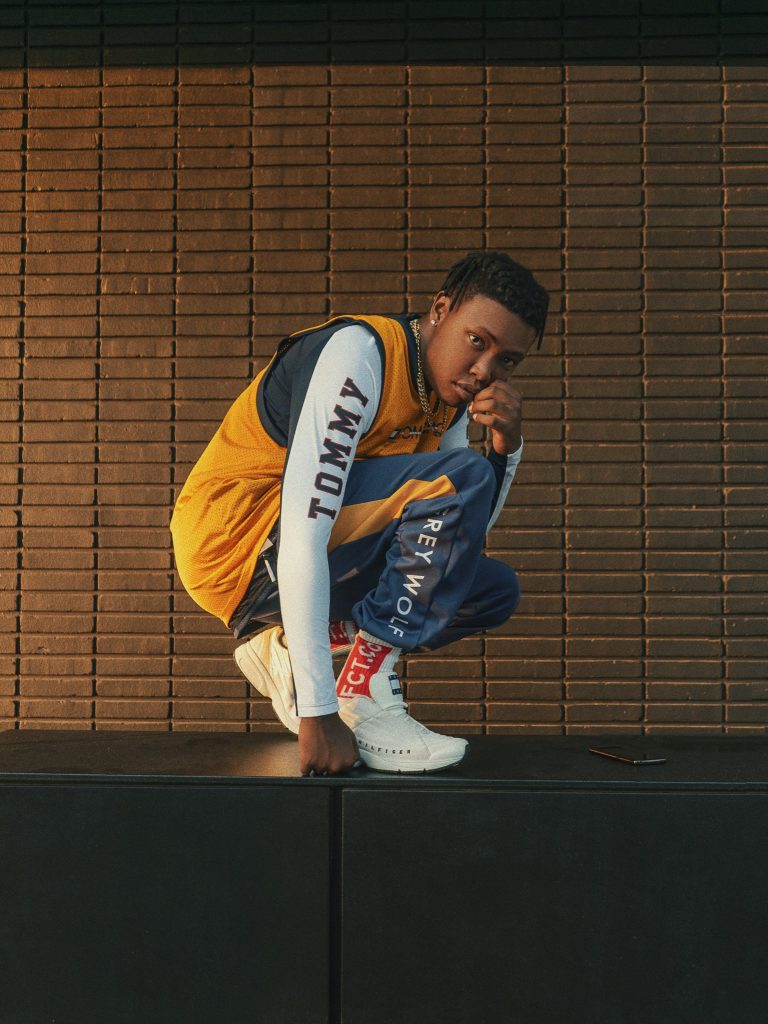 I’ve been a fan of the work since I first heard “Swerve.” Ricky Tyler was fairly unknown then but the sweetness and clarity of his vocals drew me in to the 2017 release. He went on to do a remix with Tshego and has dropped a few singles since. Signed to Universal Music now, the […]