Shekinah takes Rosefest to her hometown 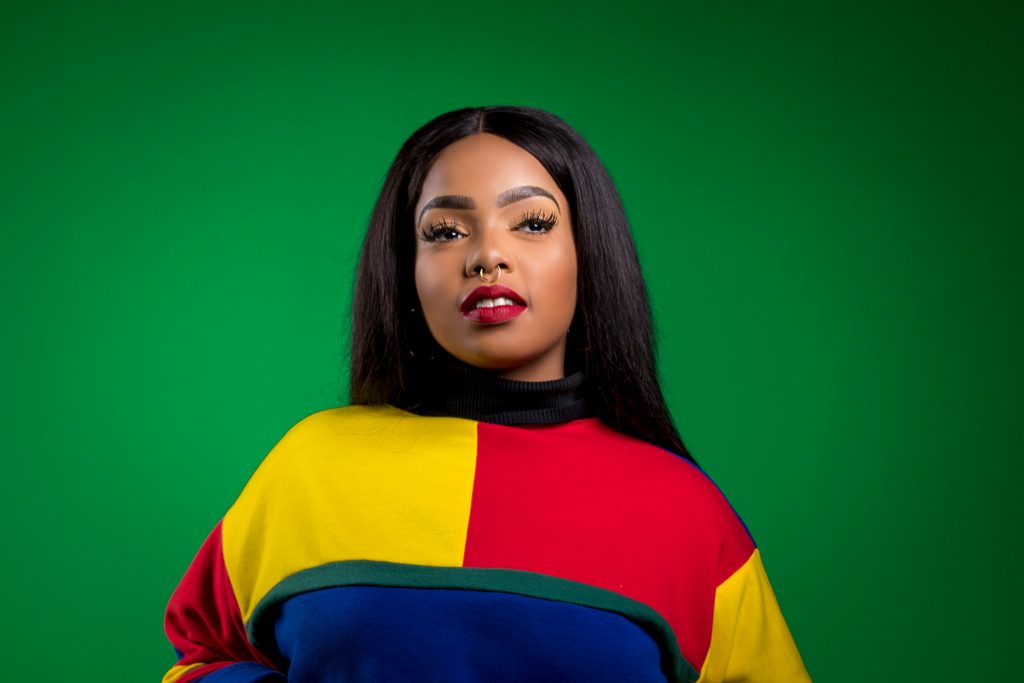 After her successful first leg of Rosefest Johannesburg which took place on National Women’s Day, Shekhinah invites you to celebrate the success of RoseFest by taking the festival to her hometown as the headline act. RoseFest Durban in association with unlocked.me by NEDBANK, set to take place on the 12th of October 2019 at the […]