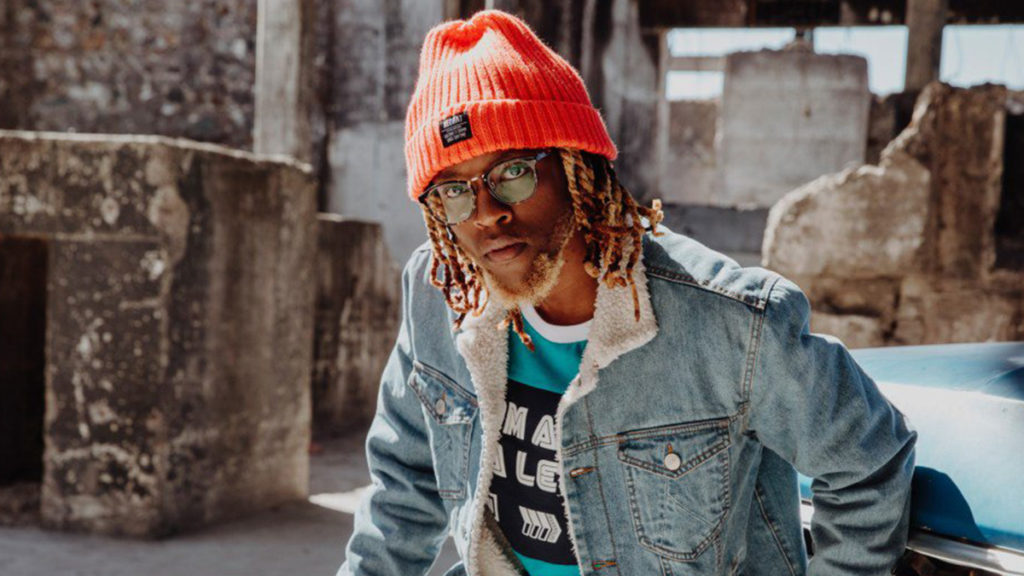 ShabZi Madallion released his debut album in April, named after his mom Nomvula. The muso’s experience in the industry, however, spans ten years and includes 16 projects. Celebrating his decade in the game, he’s decided to re-share that work that may be unknown to some of his fans. Sharing them on a weekly basis, he […]