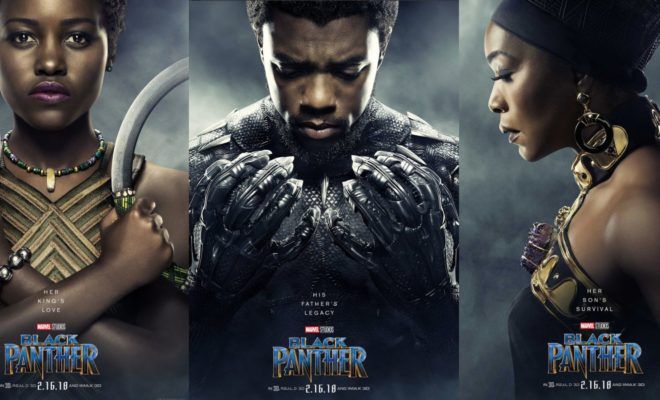 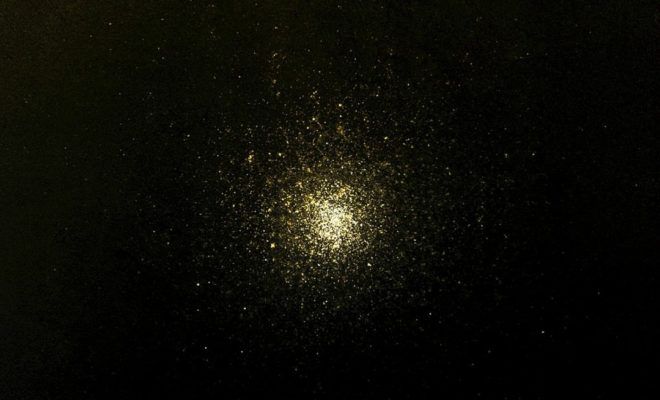 As excitement builds for Marvel’s much anticipated superhero movie, Black Panther, Top Dawg Entertainment’s Kendrick Lamar and SZA have dropped a beautiful collaboration, All The Stars, which set to form part of the film. The TDE team has kicked of 2018 on a great note as Anthony ‘Top Dawg‘ Tiffith, CEO of Top Dawg Entertainment, is said to be […]