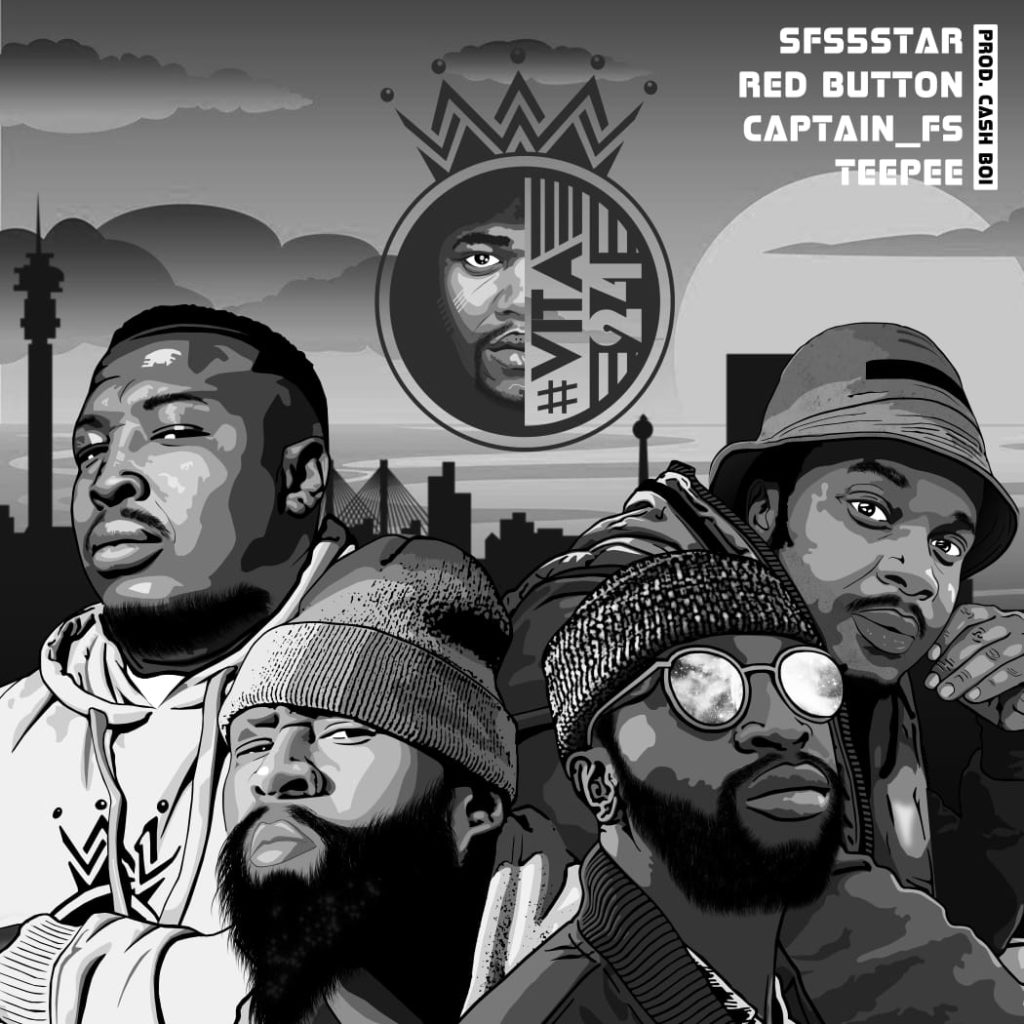 In commemoration of the second anniversary of Linda “PRO” Mkhize’s passing, his lyrical soldiers have come together to give The General a 24 gun salute. PRO passed away on the 8th August 2018 and is still revered as one of the best rappers that SA has produced. Two years later, S.F.S 5 Star, Captain FS […]