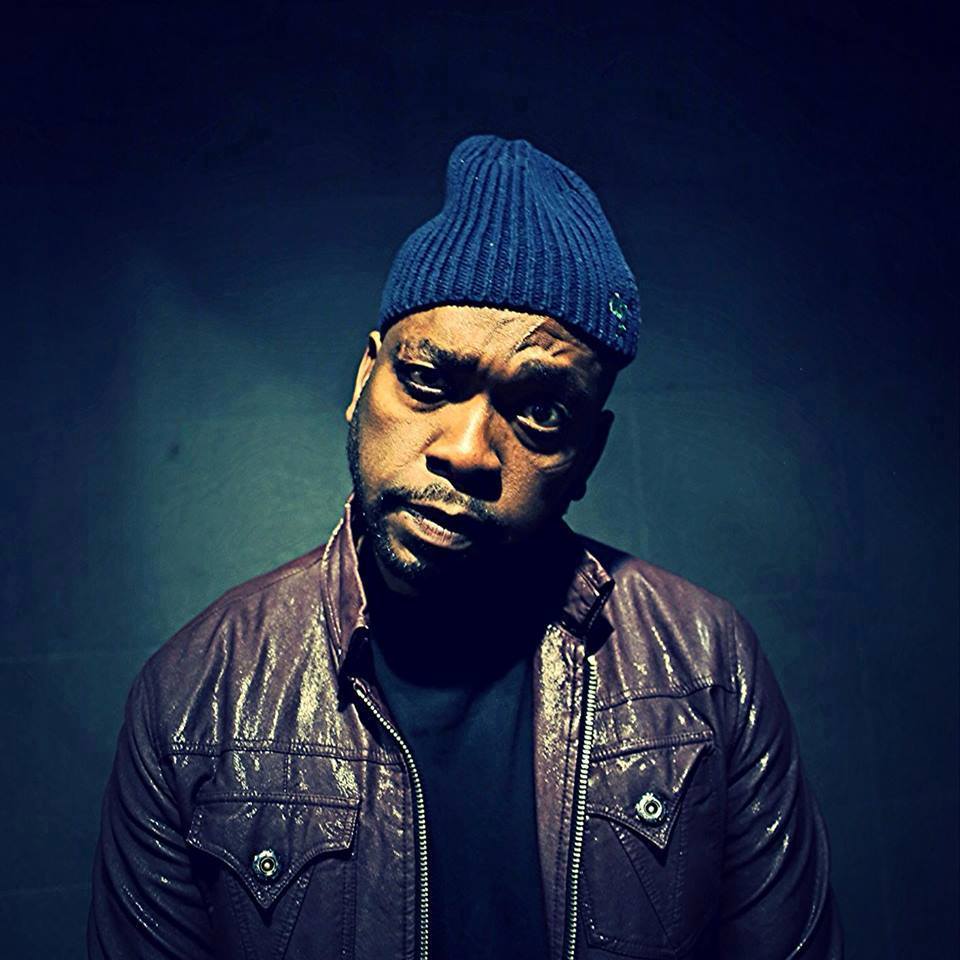 South African hip hop supergroup Skwatta Kamp remains one of the more cultural defining roleplayers in the South African music industry, particularly in how the collective spearheaded the commercial hip hop movement in South Africa. They broke barriers and opened doors of rooms in which South African hip hop exists in its splendour today. Consisting officially of seven members, the group’s signing to the major record label Gallo was a watershed moment in South African hip hop. In a crew of powerful personalities viz. Bozza, Flabba, Infa, Nemza, Nish, Shugasmaxx and Slikour, none was as compelling as the audacious Flabba, real name Nkululeko Hadebe.

Following their success as a group, owed to a string of commercially successful albums, it was expected that group members would eventually branch out into solo endeavours. Of all the solo albums that came out of the Kamp’s camp, Flabba’s solo remains the most critically acclaimed to date. Boldly titled Nkuli vs Flabba, the album was released in 2006 to an overwhelming positive reception.

It showcased the complex and often interesting characteristics of the Skwatta Kamp lieutenant, detailing aspects of his life in the township of Alexandra and spawning numerous hits such as “Bho Fatshe” and “Is’bhamu Somdoko” in the process. The latter song had a mammoth remix that saw 15 emcees of the day (from Khuli Chana to HHP, to ProVerb and Tuks, as well as Mr Selwyn) contribute a few bars on the tongue in cheek song.

Conceptually, the album juxtaposed Nkuli Hadebe, the man. against Flabba aka Flabbadacious, the rapper persona and caricature. It would go on to win the highly coveted (at the time) 2007 SAMA for Best Hip Hop Album, beating the South African hip hop royalty of ProVerb (Manuscript), Tumi (Music From My Good Eye, Tumi and The Volume) and Zubz (Headphone Music In A Parallel World), who were all nominated in the category with Flabba.

Flabba would sadly meet his untimely death in 2015, at the hands of his partner at the time during a domestic dispute that culminated with him being stabbed in the chest, with the knife piercing through his rib cage and reaching his heart. Now, in honour of his legacy and to commemorate what would have been his 44th birthday on 17 October 2021, Flabba’s debut album, Nkuli vs Flabba, has been made available across all digital streaming platforms (DSP). The 24-track album is still one of the most iconic hip hop albums released in the golden age of South African hip hop in the mid-2000s.

Nkuli vs Flabba housed a plethora of songs that illustrated the width and breadth of Flabba as a hip hop artist in ways his previous contributions on Skwatta Kamp’s releases only managed to touch on briefly, understandably. On his solo, we got to see all facets of Flabba through heartfelt songs such as his showing as a devoted and doting father on “Lesego, Daddy Loves You” – a dedication to his daughter, as well as the somber “Gotta Let You Go”, which is a tale of loss that is inspired by the passing of his father and brother.

Numerous skits on the album ensue with unending hilarity, which shows another side of the man. A sharp lyricist whose with and charm was abounding throughout the album, he also proved to be a media darling through the multiple collaborations he managed to lockdown on the album, which include the likes of household names such as Lira, Black Coffee (on production), Kabomo, HHP and MaxHoba among others.

Listen to Flabba’s Nkuli vs Flabba below: