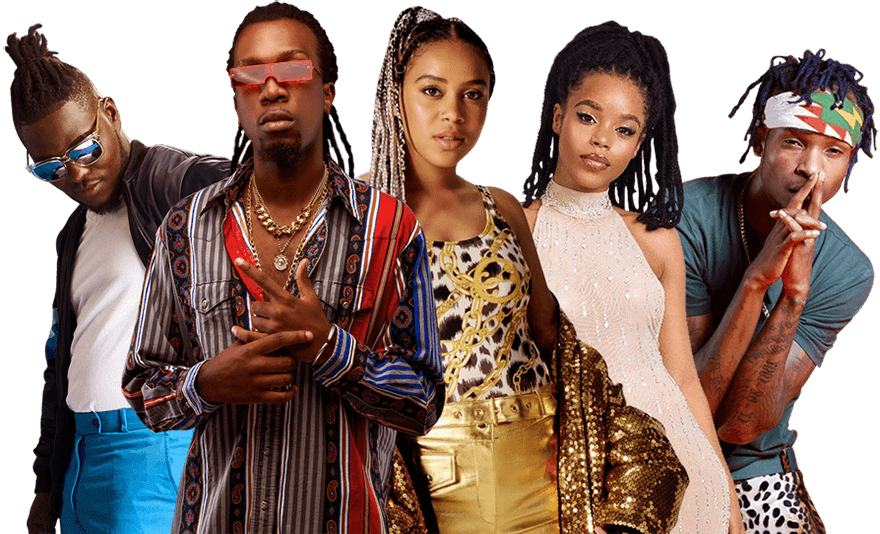 The deal gives Warner Music’s ADA division access to Africa’s largest catalogue and A&R network, as well as enabling WMG to establish a presence in many African markets for the first time.

ADA will work closely with Africori to distribute and promote its artists internationally through Warner Music’s global network. It will support Africori’s distribution activities on its existing catalogue – including music from artists such as Elzo Jamdong, Jux, Master KG, Nabila, Nyashinski, Pappy Kojo, Sean Tizzle, Sho Madjozi, $pacely and Yung L – as well as having a first option on international licences for all new signings.

Africori is the largest digital music distribution company in Sub-Saharan Africa, with experience working with both major and independent record labels, as well as a strong track record in brand building, marketing and advertising, and a history of working with partners from the film, digital and mobile sectors.

The company has worked with more than 6,500 artists and 700 labels, and has the number one market share in a number of African countries.

Alfonso Perez Soto, EVP, Eastern Europe, Middle East and Africa, Warner Music, says: “I’m delighted that we’ll be working together with Africori – and Yoel Kenan in particular – as they’ve been pioneers, fighting for the interests of artists and the music industry in Africa. We can harness the power of our global network to take their great African music to a truly global audience.”

Yoel Kenan, CEO, Africori, adds: “We work with incredible artists and have some extremely talented A&Rs spotting fresh new talent; it’ll be really exciting to see them tap into Warner Music’s global network. The music market in Africa is starting to really gain traction and this deal means we’re well-positioned to support our artists as new opportunities open up.”

Eliah Seton, President, Independent Music and Creator Services, concludes: “Our global team at ADA is super excited to partner with Africori. There’s so much momentum and incredible music coming out of Africa at the moment. It’s not a question of if, but when we get a new global superstar from the region. So we can’t wait to get to work supporting some of Africa’s most brilliant artists on the global stage.”
This latest deal further increases WMG’s presence in Africa. It follows on from an announcement last year about its partnership with Chocolate City, the influential Nigerian record label. 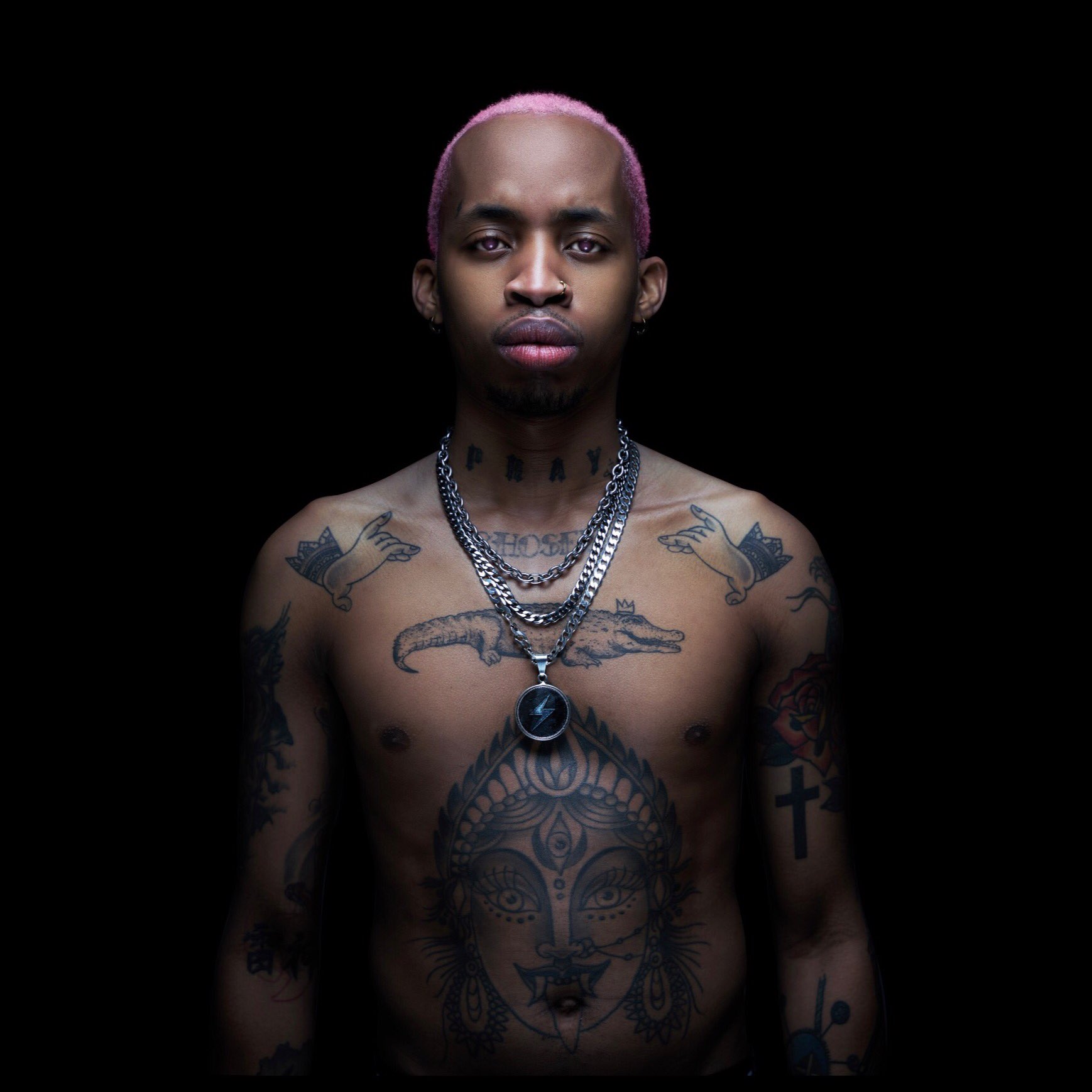