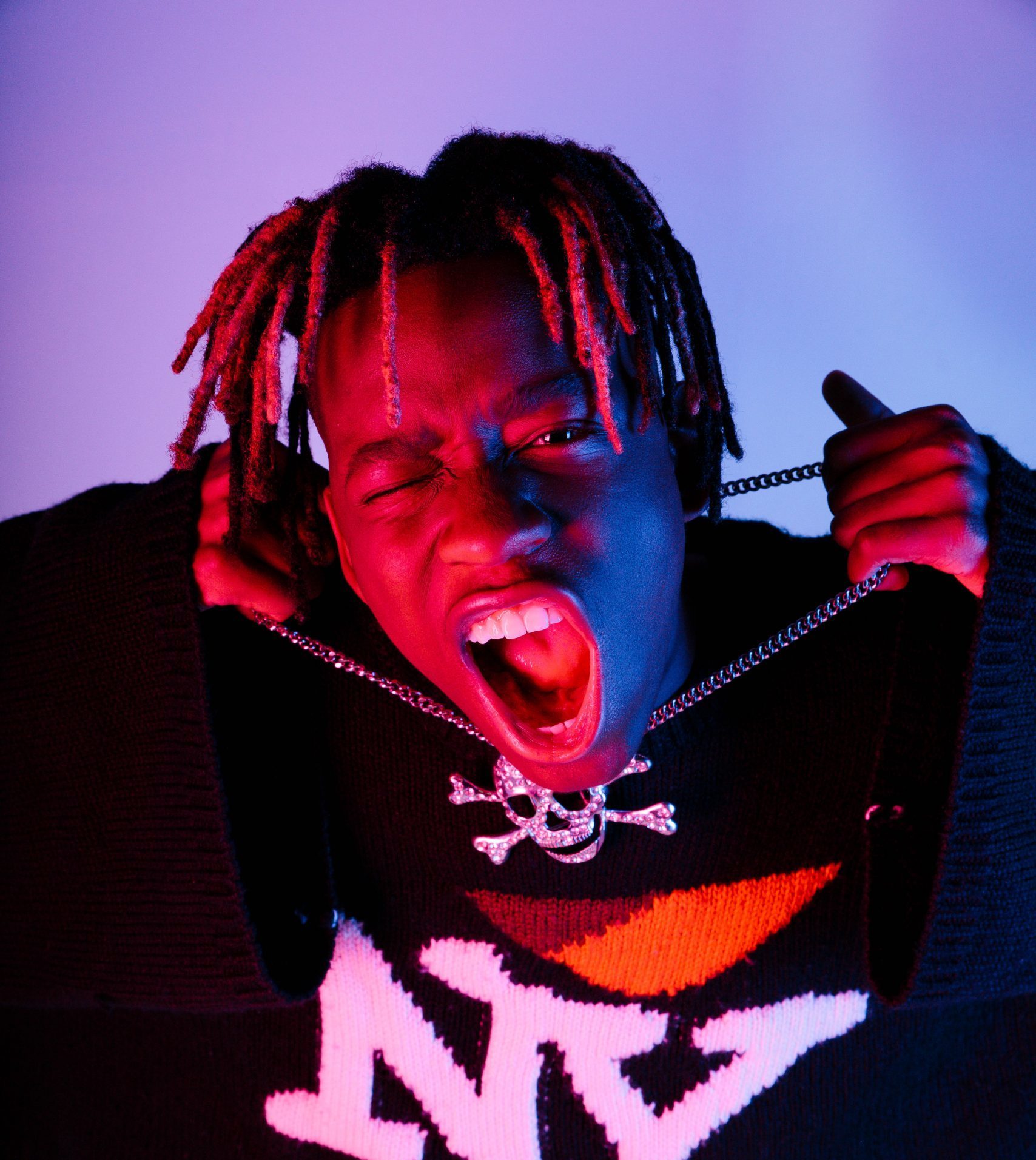 Willy Cardiac is taking the world by storm

It’s a great day to be Willy Cardiac. He’s just released his new single, Fan of Me, that features Eric Bellinger, a Grammy-award winning artist who has worked with Chris Brown, Nicki Minaj, Usher, Selena Gomez and Justin Bieber.

In addition to that, Spotify has announced the 19-year old as their second RADAR Africa artist. RADAR is Spotify’s global emerging artists program featuring artists from over 50 markets worldwide. Under the RADAR program, Willy will be supported across different verticals. From first-hand editorial and on-platform support, to bespoke Spotify social media content to broaden his fan base, and more.

Of the partnership, Phiona Okomu, Spotify’s Artist and Label Partnerships Manager for South Africa, said: “Now more than ever, emerging artists need as much platform support as possible to showcase their music to local and international audiences. Spotify has always been committed to artist development, and to connecting fans with the music they will love. We believe that RADAR will help set up Willy Cardiac for long term success with a worldwide Hip-hop listenership.”

Lastly, Midem Music Conference – the biggest and oldest international music conference has also revealed Willy Cardiac as part of their selection in its debut Talent Exporter programme, spotlighting the freshest worldwide talent and boosting the international reach of artists. He will get to interact and be mentored by the likes of Wyclef Jean, and 808 Mafia producer Swede, who has produced for the likes of DJ Khaled, Lil Wayne and Nas.

His journey began in 2017 with the release of his debut track Sippy Dippy, but he’s quickly gained a following on the internet that dubs themselves the “Willy Gang.” An artist with diverse musical interests, he’s noted Lil Wayne, Tame Impala and Spooky Black as some of his inspirations.

Check out Fan of Me featuring Eric Bellinger, here http://smarturl.it/FanOfMe