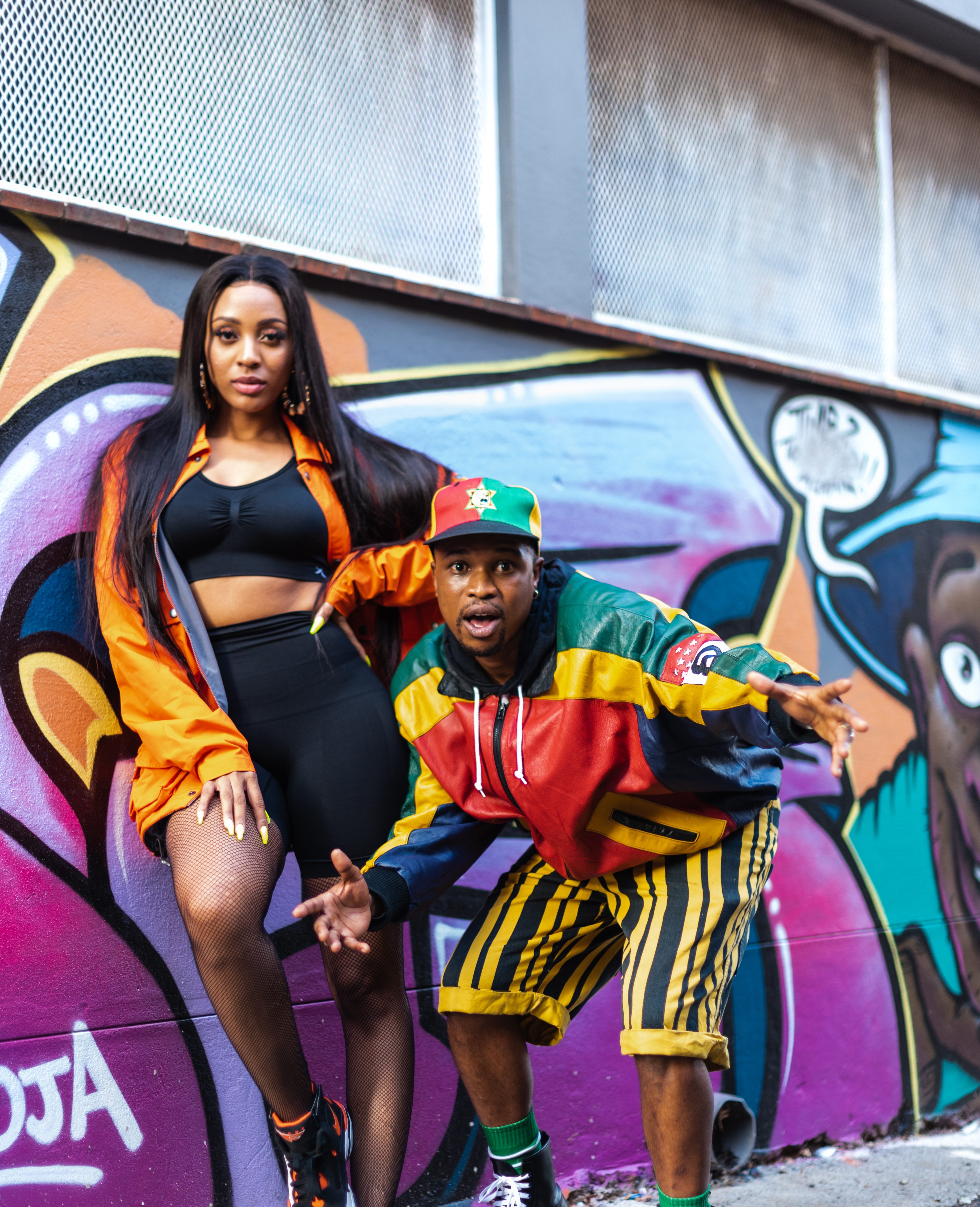 30 years after the premiere of Yo! MTV Raps, MTV International announced that they were launching localised versions of the iconic series in different countries around the world. As a TV show that helped spread hip hop culture around the world at its inception, its rebirth in those countries is a touching tribute to the power of the genre and its influence.

The show debuted in 1988 with Fab 5 Freddy as its host. Originally part of the Fabulous 5 graffiti group, Freddy’s artistry extends to filmmaking and music as well. Making a deliberate effort to introduce hip hop culture to a wider New York market, he once said “I didn’t want this whole idea of painting, and this movement that I saw was gonna come – this graffiti movement – I didn’t want it to be seen as some folk art thing. I wanted it to be seen as a serious movement like Futurism or Dada, or great movements in painting. I thought that, through racism and through ignorance, people could easily try to brush us off.”

Mixing in circles with Jean-Michel Basquiat and Keith Haring, Freddy rapped at downtown shows and brought DJs from the Bronx along with him in an effort to further the sound’s reach. It was no surprise that he served as a conduit to the worldwide amplification of the genre when he agreed to host the first hip hop music TV show on the network.

As far as cultural impact goes, not many shows held a light to what Yo! MTV Raps achieved. It was the world’s first televised visual experience of hip hop music and helped spread the sound across the globe. It served up some of the genre’s landmark moments in its cultural history and Chuck D once called it the “black CNN.”

Fast forward to 2019, and the show has been reinvented on MTV Base as Yo! MTV Raps Africa. Hosted by Siyabonga “Scoop” Ngwekazi and Nadia Nakai, there’s a wide artistic footprint between the two that goes a long way in solidifying South African hip hop culture in the same manner that Fab 5 Freddy did in the States. Already having featured Kwesta, Riky Rick, Sho Madjozi and Youngsta, it still has AKA and Boity features scheduled in the works.

Speaking to Batandwa “TAKEZITO” Alperstein, the director of the show, I asked how difficult a task was it to pay homage to the original show in this production while still making it a uniquely South African experience. “As a hip hop head its kind of daunting but extremely exciting to have the opportunity to reimagine the original Yo! MTV Raps, which was so influential right in the beginning, the birth stages of global hip hop culture. For me, it’s almost like Africa is going through that phase that hip hop was going through in America back then. So rather than being a remake, it’s felt more like an extension.”

“For me it was more like placing South African/African hip hop in the modern hip hop world lexicon and just giving it that kind of feeling that its part of this global movement, because the show is launched in Japan, Germany and the UK before this. And we were kind of adamant to show that African hip hop is leading the way and it’s the most exciting scene in the world right now. It was more the challenge of making sure that we represented our local hip hop in the freshest, cleanest, most impactful, most honest, most authentic, most entertaining way possible. The goal was just to put African hip hop on the global stage in the most effective way possible.”

In accomplishing this, they did most of the work in preproduction. “Making sure that our research was on point, having Sabelo Mkhabela from Okay Africa involved, just to authenticate all the information and ensure that we were as relevant and topical as possible. Also, we had a major focus on art direction because we live in such a visual time so we really spent a lot of time focusing on the visuals and how we were gonna make those pop as much as possible. Also, we took a very collaborative approach with the artists, like including them in the creative process, so that their stories were really told. And especially in the live performances, to make sure that their message, their brand, their whole aesthetic came through as strong as possible in each performance.”

“Just through building a team that had credibility in the space and fresh creative ideas in the whole team, and also a team that was authentically in hip hop culture as much as possible on all layers. I tried to make sure that everyone on set was legit a hip hop head to make sure the environment stayed true to the culture, and had the energy – I believe a lot in the energy, making sure that the energy is right – yeah, making sure that the right energies were involved in the project was how we tried to ensure that it was true to the artist and true to the Yo! MTV Raps brand and what it stands for, which is spreading hip hop culture across the world. That’s what we put in place to try and achieve the goal.”