10 Business Lessons I have Learned from Diddy: Part II

This is Part 2 of the piece on Sean “Diddy” Combs. You can read Part 1 here. Here are a few more business lessons that I have learned from the Bad Boy Founder.

Build a Lifestyle (and sell it)

Diddy began to craft a larger than life persona as soon as he got that advance from Arista’s Clive Davis in 1994. He became Mr. New York, a modern day Frank Sinatra whose bacchanals left socialites and celebrities in a frenzy. His All-White parties in the Hamptons became a thing of legend. Movie stars, music moguls, politicians and industry titans all descended upon his mansion to revel in unhinged opulence and decadence that only someone like Diddy could offer.

At those events Diddy initially didn’t peddle any products. They were merely a networking ‘session’. However, as soon as Diddy started introducing the world to his own FMCG brands such as Ciroc, Sean John and Aqua-Water those same events morphed into the perfect launching pad. The party persona had already been created and all he had to do was tap into his own lifestyle and image to move the product. Voila!

This point isn’t limited to employees but also applies to partners, suppliers and other key service providers like lawyers and accountants. You’ll save yourself a lot of trouble and time if you can remember this key lesson.

Furthermore, Diddy learnt a long time ago that he can’t do it all on his own. “In order to grow my ventures I had to step back and let others help me”, he said in an interview. Diddy’s holding company Sean Combs Enterprises is overseen by a board of experienced and savvy directors that help him run and grow his multiple businesses. His board includes the likes of Andre Harrell (yes, the same guy who gave him his first job at Uptown) as Vice-Chairman of Revolt TV & Media, Dia Simms as President of Spirits & Wine (Ciroc & Deleon) and his long-time right-hand men Harve Pierre and James Cruz.

Sean “Diddy” Combs doesn’t sell or market anything he doesn’t own. When Diddy started Bad Boy Records in 1994 he needed a partner, a major label that would help distribute and market his records to a global audience. That partner was Clive Davis’ Arista Records. The distribution deal was based on a 50/50 joint venture that allowed Diddy to retain full ownership of his label but still leverage the might of a juggernaut like Arista. When their partnership ended after an insanely successful run with tens of millions of records sold, Diddy managed to do something that few before (and after) him had been able to do: he walked away with full ownership of all master recordings for all of his label’s work. Very few people in the music industry own their masters; Diddy owns the entire Bad Boy catalogue outright and will continue to make money off it till the day he decides to sell it.

The same principle applies to his biggest money generator right now, Ciroc. Diageo currently pays Diddy a percentage of profits on every bottle they sell and if the former ever decides to sell the brand our boy Puffy will walk away with possibly hundreds of millions of dollars from the sale. Now that’s power!

Key lesson: don’t build something and then not own it!

Be Your Own Biggest Promoter

Diddy is a marketing machine. If you follow him on social media then you have been witness to countless, unapologetic posts about anything and everything he’s doing. He is not ashamed to plug in any of his products or brands no matter the size of the audience. He has created an incomparable eco-system of sorts that allows him to promote his brands across the empire (for example, Ciroc will sponsor and get brand presence in a French Montana music video which is produced by Bad Boy. Blue Flame, his ad agency, will hook up the strategy for the whole thing).

Therein lies a lesson for all entrepreneurs. You are your own best salesperson, or at least you should be. Use every opportunity you can get to push your venture. Seek PR opportunities and milk them for all their worth. Plug your product to your Twitter or Instagram followers. Convert people one at a time and watch your movement grow organically.

The BS Comes With the Territory

Diddy has been through it all. He’s had his best friend and artist killed (R.I.P Biggie Smalls); he experienced a shootout in a club that saw a person get killed and one of his artists go to prison for a decade; he survived an East Coast-West Coast beef that took many lives; he has been sued by former business partners and artists; he has received tons of bad publicity due to his aggressive and sometimes arrogant nature.

He has literally gone through more than the average man has the ability to endure and yet he’s still here. And he’s not just here surviving; he’s thriving. He’s on the verge of becoming the first hip hop Billionaire but he wouldn’t be in this position if he had caved in due to all the negative events that have visited his life over the years. The fact is the success that you want will come with a lot of BS too … there will be jealousy and envy from your peers. There will be people who will try bring you down simply because they can’t achieve what you have. Don’t give in to the negativity. Keep it moving.

Remember the words spoken by Dominic, a Mob figure in American Gangster: “Success, it’s got enemies, Frank. Lots of enemies. So your success took a shot at you. What are you gonna do now? How you gonna kill it? You’re gonna become unsuccessful? Frank, we can be successful and have enemies, right? Or we can be unsuccessful, too, you know, we can have friends. That’s the choice we make”. 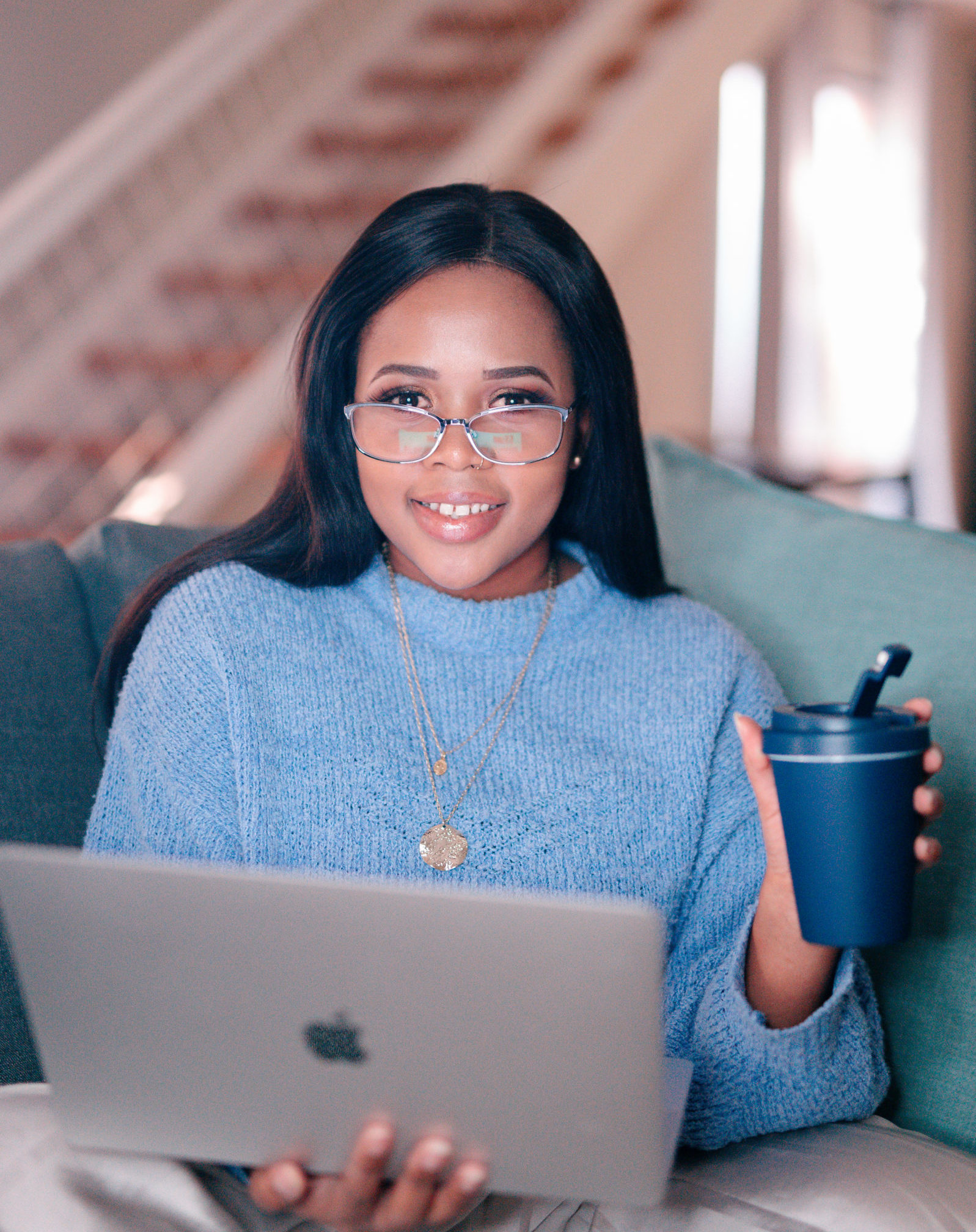 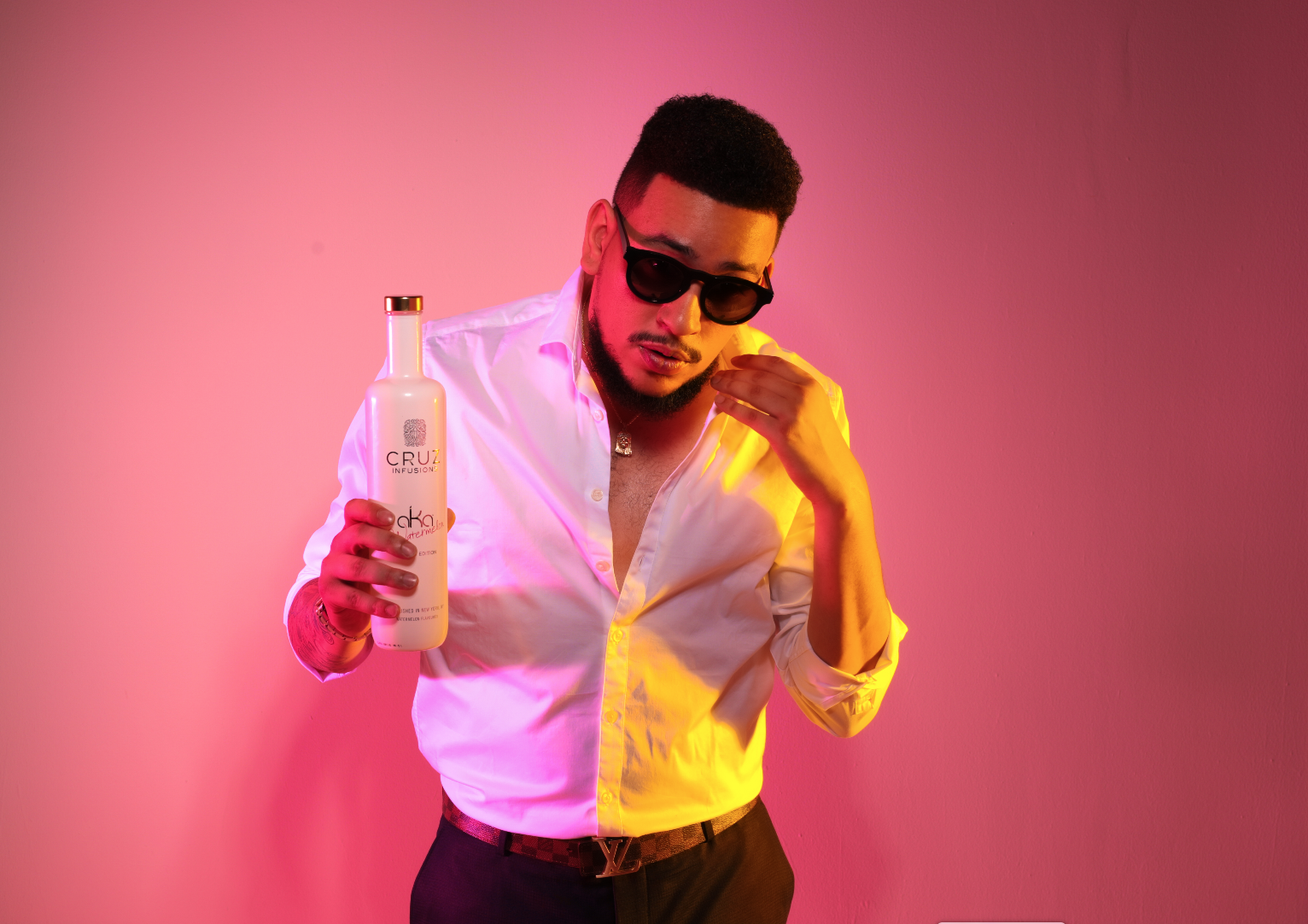