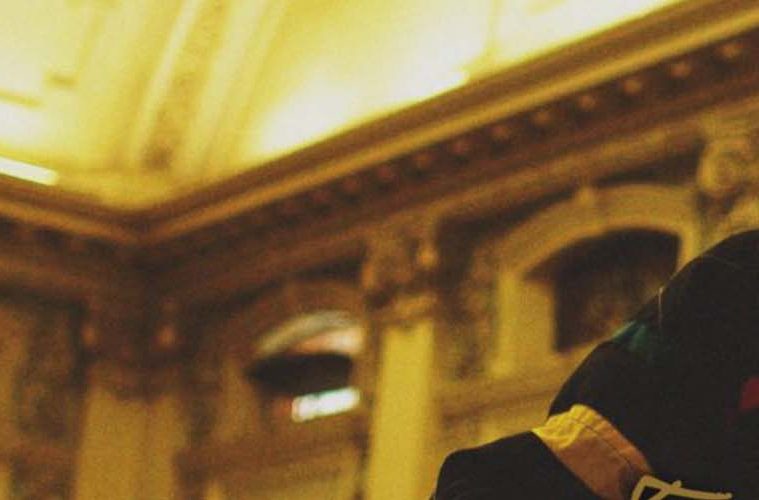 Sanele Mhlungu aka Luke is an up and coming hip hop artist from Pietermaritzburg, eMbali. He has dropped his single Still Do from his EP Third Lane Flows dropping this month under 03THIRD CREATIONS.

Sanele Mhlungu was born and raised in Pietermaritzburg, he first got exposed to the music “scene” while doing dancing as a hobby with friends. In 2011 one of his friends asked him to write and record a “hook” for him for his track titled For My Town. The track made rounds elokushini, people were loving it and that’s when Luke started working with local producer Louie Van Wolf. He hasn’t stopped recording ever since.

His lyrics are reflective of his surroundings, relatable day to day situations and also tackle common ups and downs in romantic relationships.