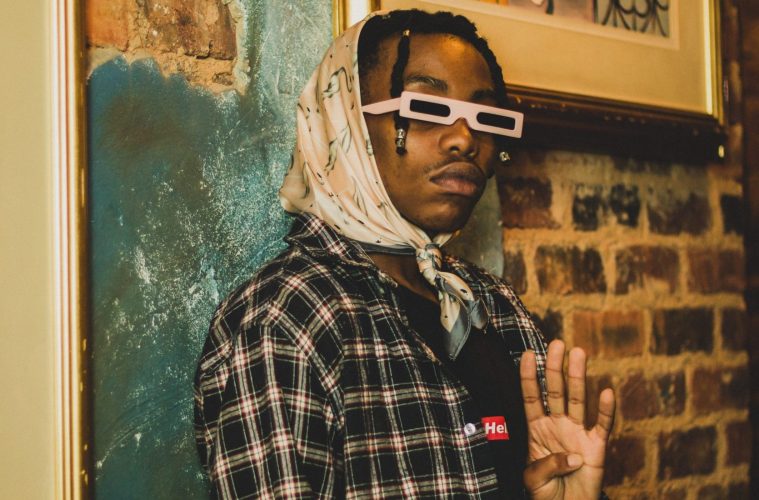 He debuted an alternative single in 2018 titled “DTF” and subsequently featured on The Big Hash’s “Save Me” in 2019. Lungisani Siseko is known to most as popsnotthefather and is a rapper/singer that’s bringing a unique sound to the SA music landscape.

Putting the work in over the past 15 months, he’s released his debut EP; NNNN [Not Now Not Never]. “Some of my favourite albums are those with a few songs that eventually grow on you over time. Looking back, those projects are the ones I’ve resonated with to this day. That’s what I strived for with my EP. I wanted to create a sound you could fall in love with…Maybe Not Now but definitely, Not Never,” he says of the project.

It’s produced by 808x and features Southside Mohommed, and Ghanaian musicians KwakuBs and Hama. Check out the EP below.