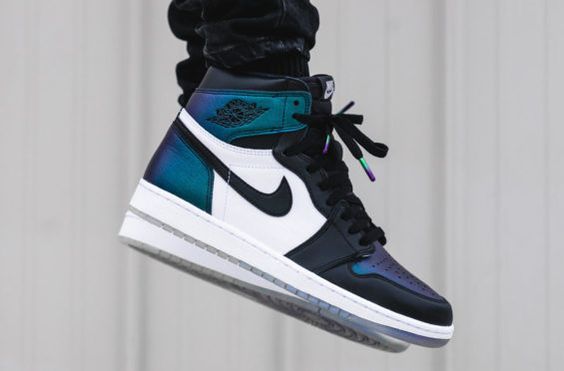 Today’s athletes are not just athletes but are part celebrity and part business brands. Athletes are extremely marketable as they bring in big returns for businesses that investment in them. Endorsement deals have become highly important and are ubiquitous in the world of professional sport, as it can be seen that professional athletes have a greater impact on the culture at large. They supply the culture with gear/ aesthetics. A Nike or Adidas deal solidifies a player’s skill and has become a rite of passage for any rising star in the NBA. When an athlete has his own shoe that is designed and marketed for him, under the right conditions these brand collaborations can soar in other markets outside of basketball/ sport and into circles of fashion. The Chuck Taylor is one shoe that started out on the court and now holds a greater cultural significance across different circles such as Punk, Pantsula and everyday individuals rocking a pair. The success of a branded basketball shoe is both in connection and dependent on the athlete’s success and it being capable of reaching other audiences and the Air Jordan is such a shoe, if not the most successful to do this.

Check out list of the 10 most iconic Air Jordans dropped.

The Air Jordan 1 marked the beginning of Jordan’s cultural impact. The pair of kicks was introduced in 1985 but was banned from the NBA because of its colourway as it did not conform to the league’s standards.  The NBA stated that “A player must wear shoes that not only matched their uniforms, but matched the shoes worn by their teammates” and resulted a $5,000 fine per game. Jordan continued to wear them and would get fined by the league each time, the controversy around this shoe created an immense amount of buzz.

The 6 is a special shoe as Jordan won his first championship in 1991 while wearing these shoes. It is also the same game that Jordan displayed his skills against Magic Johnson and the Lakers.

This is a heavier and bulky shoe but it wins in the swag department, originally released first in 1990 in only four colour ways. It was inspired by a World War 2 Mustang fighter jet, it features a reflective 3M tongue, mesh netting on the tongue and side panels and a unique set of lace locks.

This is a classic basketball shoe that Jordan wore throughout the 1992 Olympics. Jordan and the dream team showcased their superhero skills in front of an international audience. The 7s also appeared in a marketing campaign together with Bugs Bunny.

The 8s were released in 1993 and are more bulky and heavier than its predecessors but comes with a good deal of foot and ankle support. The 8s come in a colourway called the “Bugs Bunny” following the success of the campaign with Bugs Bunny. Tinker Hatfield, who designed the Jordan shoe, did not include the Nike swoosh as he believed that at this point the Jordan brand was strong enough to stand on its own, although it took a lot of convincing for this to happen.

The 12 remains a popular shoe that is still worn today by NBA stars and amateur players due to its combination of style and usability as a basketball playing shoe. It is also a memorable shoe because Jordan wore these shoes during his performance against the team known as Utah Jazz and lead his team to the finals despite MJ suffering from flu like symptoms. According the NBA, MJ was “sick and suffering from flu-like symptoms that at times he staggered, a dehydrated and exhausted Michael Jordan willed himself to 38 points against the Utah Jazz in a pivotal Game 5, adding to the Bulls star’s legend as a clutch performer and relentless competitor.”

One of MJ’s most iconic images is from the 1988 NBA Slam Dunk competition where he dunked from the free-throw line and whist wearing a pair of Jordan 3s. This is an image that will remain for as long as basketball exists. Jordan also teamed up with the legendary Spike Lee to make a memorable “Mars Blackmon” ad for these shoes. The 3s also made an appearance in Spike Lee’s “She gotta have it” movie.

Released in the late 90s, the Jordan 13s are a classy pair of kicks shoe that offer good support on the court and have also become a fashion statement in the streets. Ray Allen broke the NBA record for 3 pointers in a career whilst wearing a pair of 13s. Spike Lee also feature the 13s in his movie “He got game”.

The 4 is said to be the cleanest Jordan shoe. MJ wore these in the 1989 play offs when he hit his famous shot over Craig Ehla against Cleveland Cavaliers. Spike Lee also featured these shoes in his movie Do the right thing.

The patent leather shoe screams money and will forever be a fashionable shoe. This shoe was released when Jordan was playing baseball but he would later end his career as a Chicago Bull in the 11’s. The 11’s also made an appearance in the movie Space Jam and are nicknamed after the movie.

The Air Jordan brand is one of the bestselling sneakers of all time; some believe that Jordans made Nike what it is today. The public has embraced the Jordan brand as a timeless piece of fashion. Jordans are pioneers in the sneaker culture, as they have transcended basketball and have become an integral part of the street fashion. Jordans have become iconic due to the man behind the shoe, Michael Jordan. He is one of the greatest, if not the greatest basketball athlete of all time and the first superhero of colour. 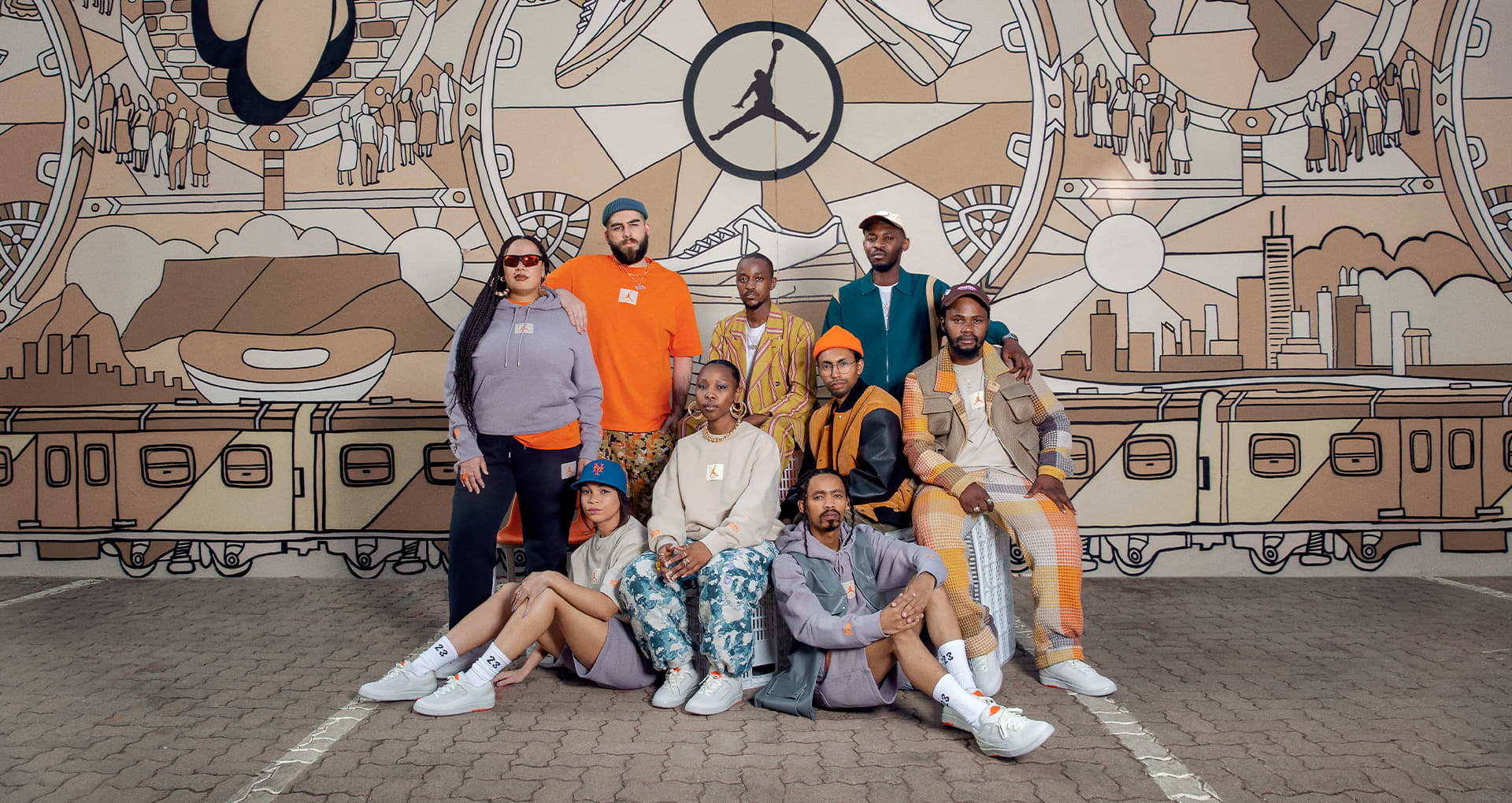 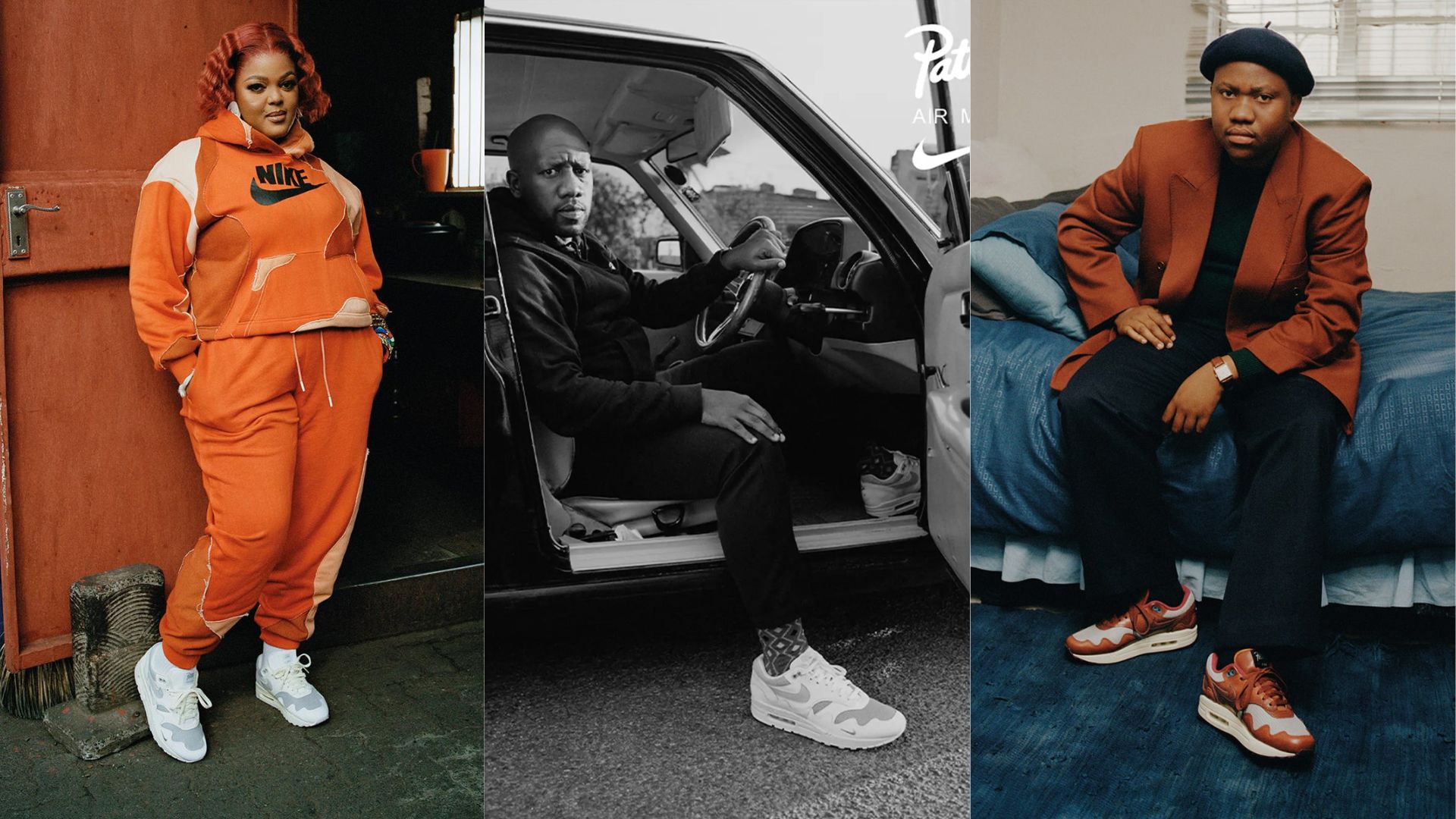 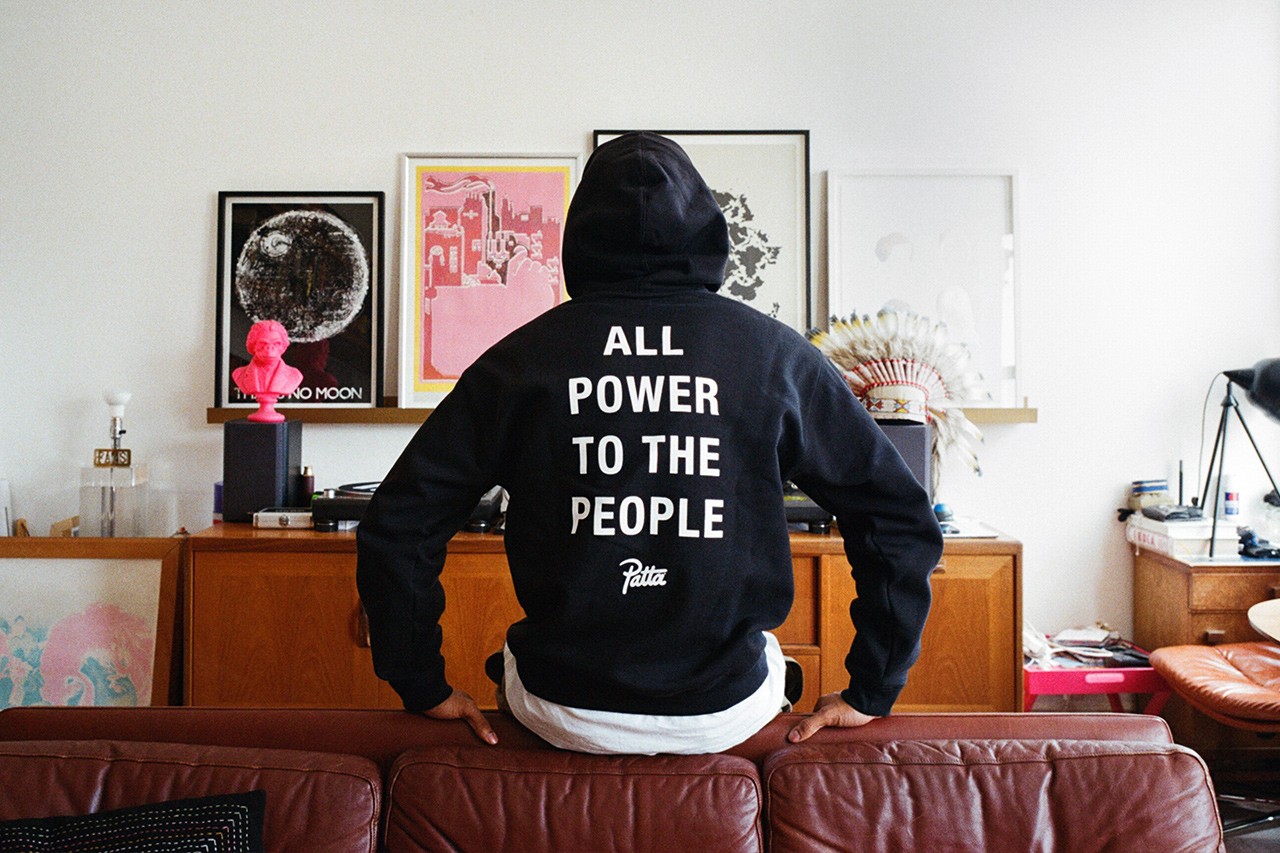