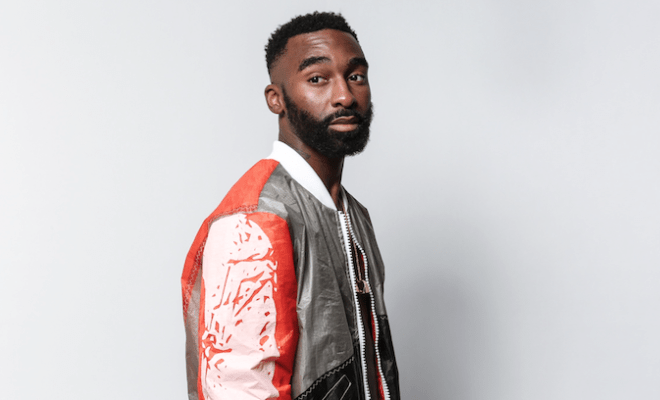 After recent speculation following his speech at the Metro FM awards, Riky Rick has that confirmed he is no longer part of Mabala Noise. “I didn’t think about the consequences or who would get mad. I just wanted to do the right thing. Inspire the kids to not be slaves to THEM,” explains Riky.  “At […]