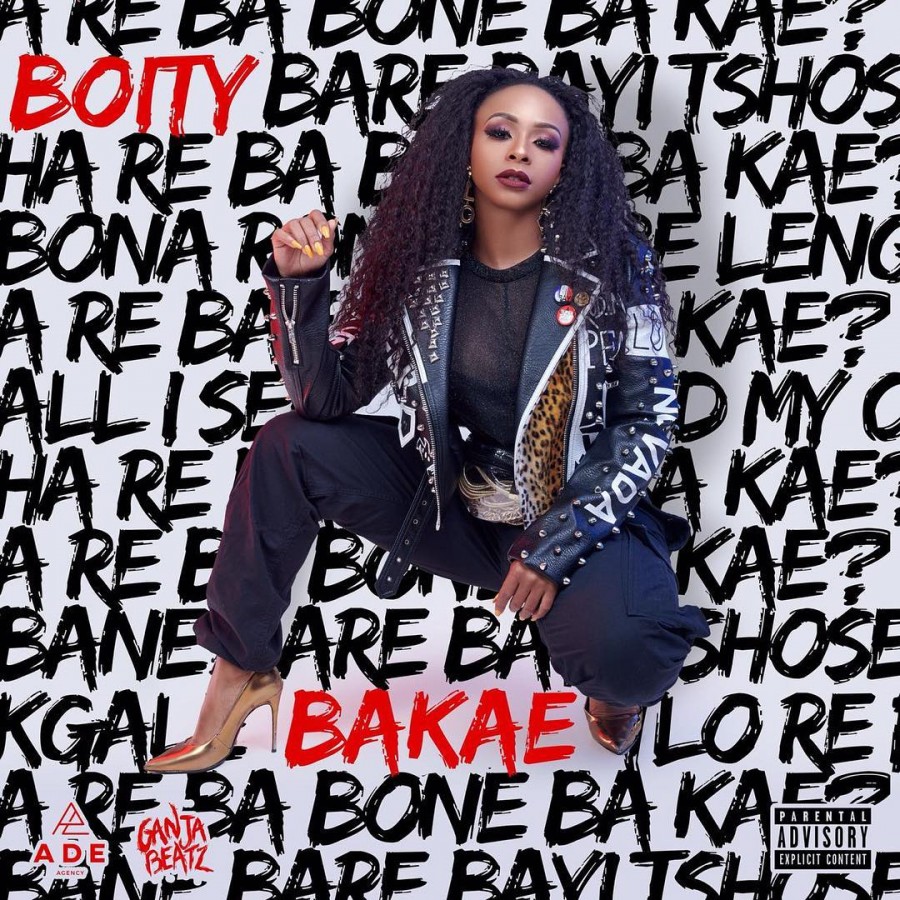 After signing with Universal Music in June of 2018, Tellaman has released his debut album on the 1st February under the label. Highly anticipated, the album follows his 2016 EP Mind vs Heart and 2017’s Lucid Dream. God Decides can be found on all music platforms here. Yugen Blakrok has released her sophomore album, Anima […]