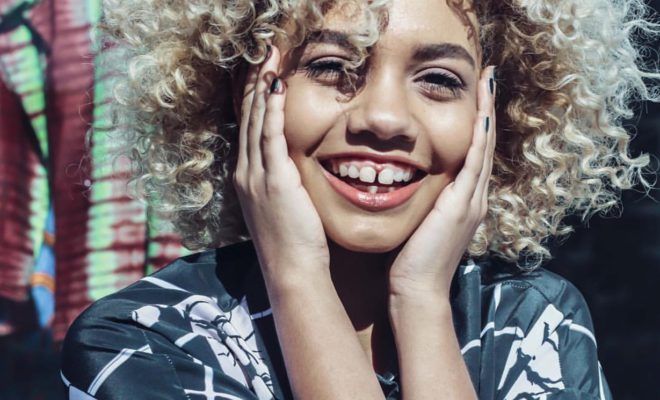 Chimamanda Ngozi Adichie speaks of ‘The Danger of a Single Story’. When a single story of a particular place is constantly told, it becomes the only anecdote that is acknowledged and remains in the minds of the masses. Africa, with all its majestic landscapes, resplendent cultures and the beauty of its people, is still synonymous with poverty and struggle. Below are 5 local photographers who are telling a different kind of story of Africa. Stories that unveil smiles and jubilation undeterred by life’s challenges. Stories of love, of Black excellence and of Black Girl Magic just because. Stories of African creatives and their artistic offerings. The stories of Africa and its people that aren’t showcased enough, but need to.

Kenyan-born photographer Cedric Nzaka is currently one of the most notable and influential photographers in South Africa. Known for his enchanting portraits of everyday people on the streets of Johannesburg, Cedric captures the beauty of real people in real settings in the most authentic way. Cedric states that his first interaction with photography stemmed from his mother who dabbled in photography, taking pictures at family events and gatherings. Nzaka is behind Everydaypeoplestories, an online platform which has now turned into an outlet for young creatives to share their work. His portfolio includes brands such as Toyota, Amstel, SA Fashion Week and Mr Price, to name a few.

Austin Malema is the photographer who brought #CreditThePhotographer to the forefront, a hashtag that caused an uproar on social media and resulted in a much needed and long overdue dialogue around the importance of crediting photographers when using their work. Austin Malema is a Johannesburg-based photographer known for his ability to capture the most beautiful moments at events. Born in Limpopo, Austin moved to Johannesburg and attended AFDA. Having studied editing and cinematography, photography seemed like an easy and authentic transition that he soon realized was a more preferable alternative for him whilst working as an editor. Malema’s social media platforms have become the go-to destinations for quality imagery and the best coverage of events, behind-the-scenes and red carpet moments.

Anthony ‘The Expressionist’ Bila is a photographer whose creative offerings stretch further than just photography. Known for his captivating street style photography, Anthony’s work is expressive and impactful, usually embedded with a deeper meaning and message. Anthony states that his craft stemmed from his discontent towards the lack of Afrocentric imagery and faces on the internet. Through his photography, Bila took it upon himself to help fill the gap and showcase South African street style photography. Bila has worked with brands such as G-Star RAW, Aspics, Topman and Mr Price to name a few.

A notable creative within photography and the South African fashion industry, Trevor Stuurman is a young photographer whose Afrocentric style has resulted in local and international recognition for his work. He won Elle’s Style Reporter Award in 2012 and the award kick started his career. His Instagram page is an amassment of imagery which flawlessly depicts the beauty of Africa and its people. His adoration for all things African spreads across fashion and the arts with the intention to bring Africa to the world.

Innocent Mukheli, Vuyo Mpantsha and Justice Mukheli are the trio behind ISeeADifferentYou. These three storytellers launched ISADY as a platform to exhibit a more positive side of their hometown Soweto that was not being depicted in mainstream media. Struggle, poverty and historical events which were plagued by negativity are some of the things that may come to mind when thinking of Soweto; they were determined to show a different, more positive side of the area. Since its inception in 2011, the trio has worked with countless brands and has now turned their project into a multifaceted creative business. 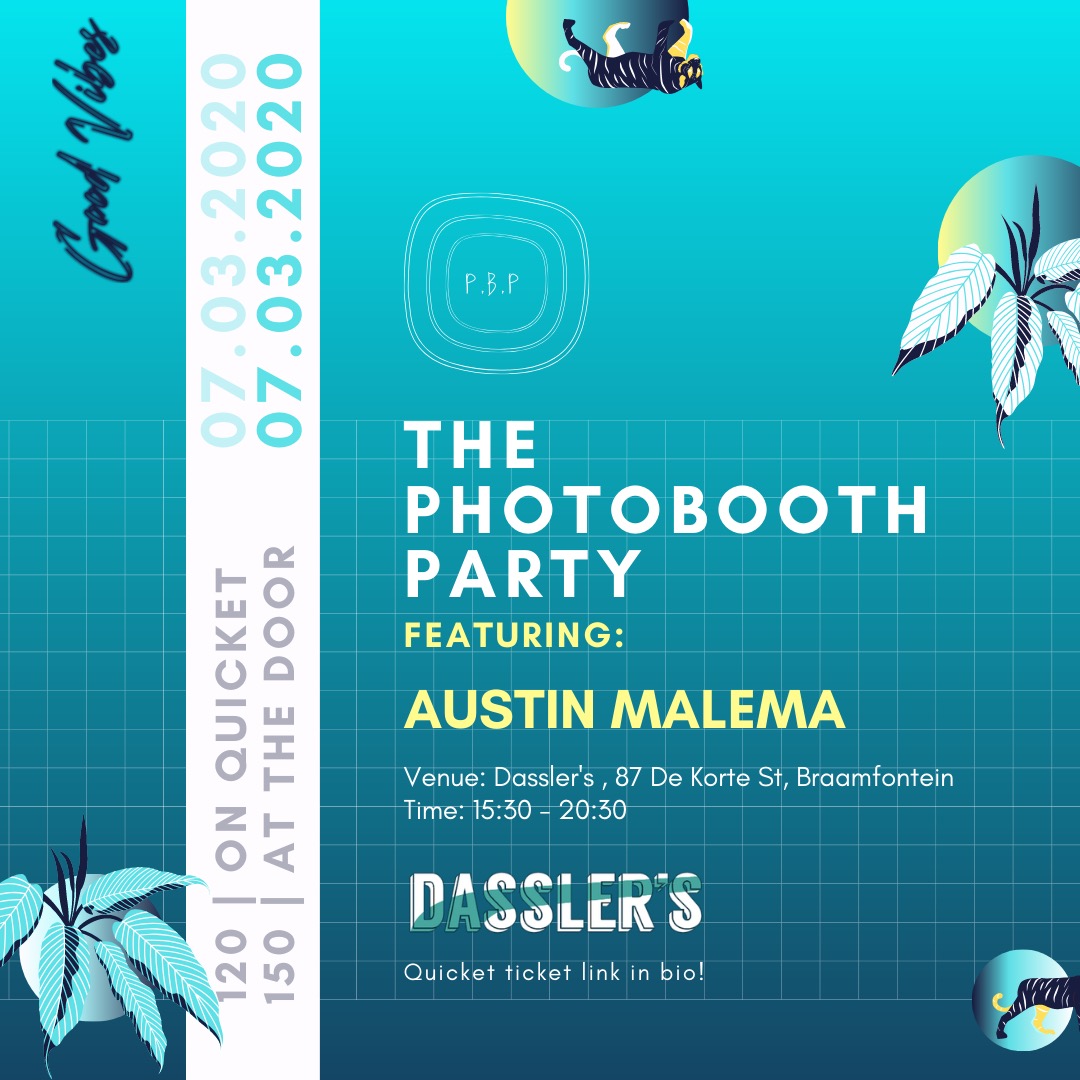 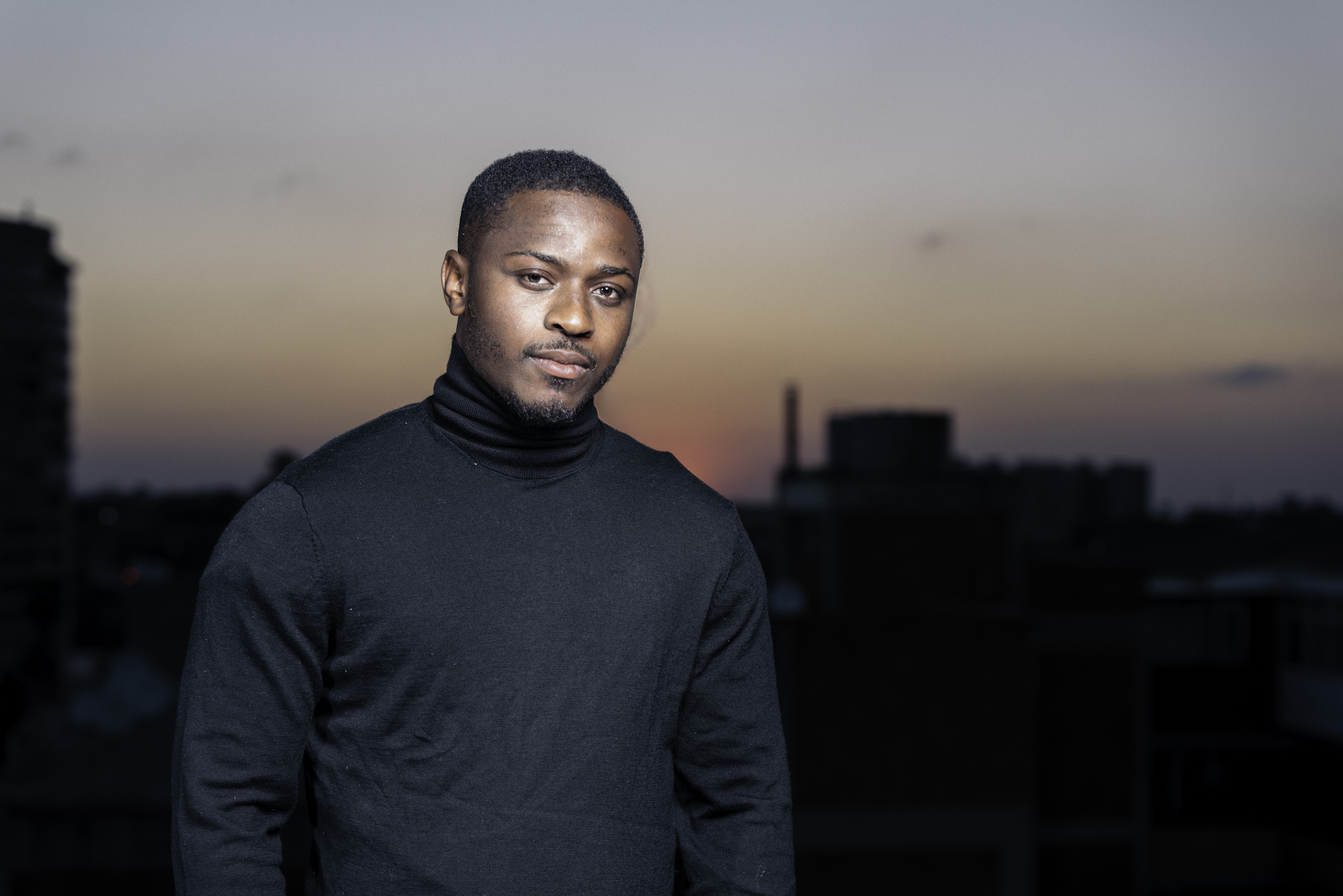