Tell us which artist you’re most excited to see perform live at Capsule Fest in the comments section below and you stand the chance to win one of 5 double tickets! 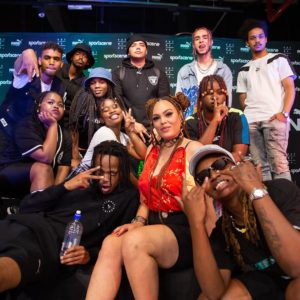 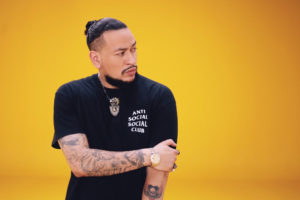 AKA kicks off his Bhovamania release with new single, “Casino”