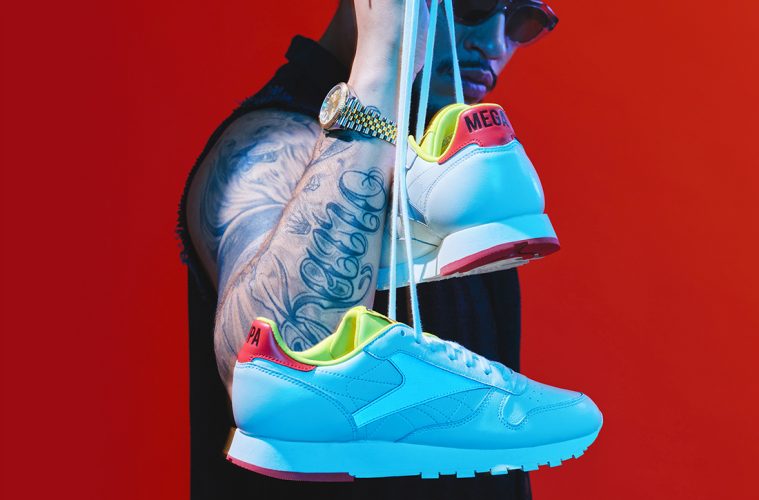 AKA goes public with the details of his Reebok deal

AKA took to his social media yesterday, speaking on his relationship with Reebok as it relates to his range of footwear, the SneAKA. The rapper signed a seven-figure deal in 2017 as the face of Reebok Classics Africa and later partnered with the brand for the manufacture of his custom-made SneAKA. Limited to only 600 pairs, the shoe sold out in 10 minutes when it launched in October 2019.

After a Twitter user compared his SneAKA to the classic Nike Air Force 1s, he took the opportunity to let us in on the details surrounding that collaboration.

Asked about his tweets, Reebok sent out a statement through their PR agency stating:

Reebok is aware of the claims made by South African rapper Kiernan Jarryd Forbes, known as AKA, on twitter where he has stated non-payment for the brand collaboration of his custom-made Reebok SneAKA.
In October 2019, we executed a successful launch of the Reebok SneAKA. Upon entering into the relationship, both parties were happy with the agreement, and the terms of the launch were not disputed. Reebok met all of our contractual obligations related to the launch.

Earlier this year, Reebok communicated with AKA and his management that due to shift in strategy, we would not be able to renew his contract as an ambassador for the brand. However, we did discuss a new approach of working with AKA. Reebok is thus very disappointed to be learning of the issues raised on social media, as we believed the relationship to still be on a strong footing to negotiate potential future deals.

The Plug has reached to AKA’s camp for a right of reply and he has declined to make any further comment.