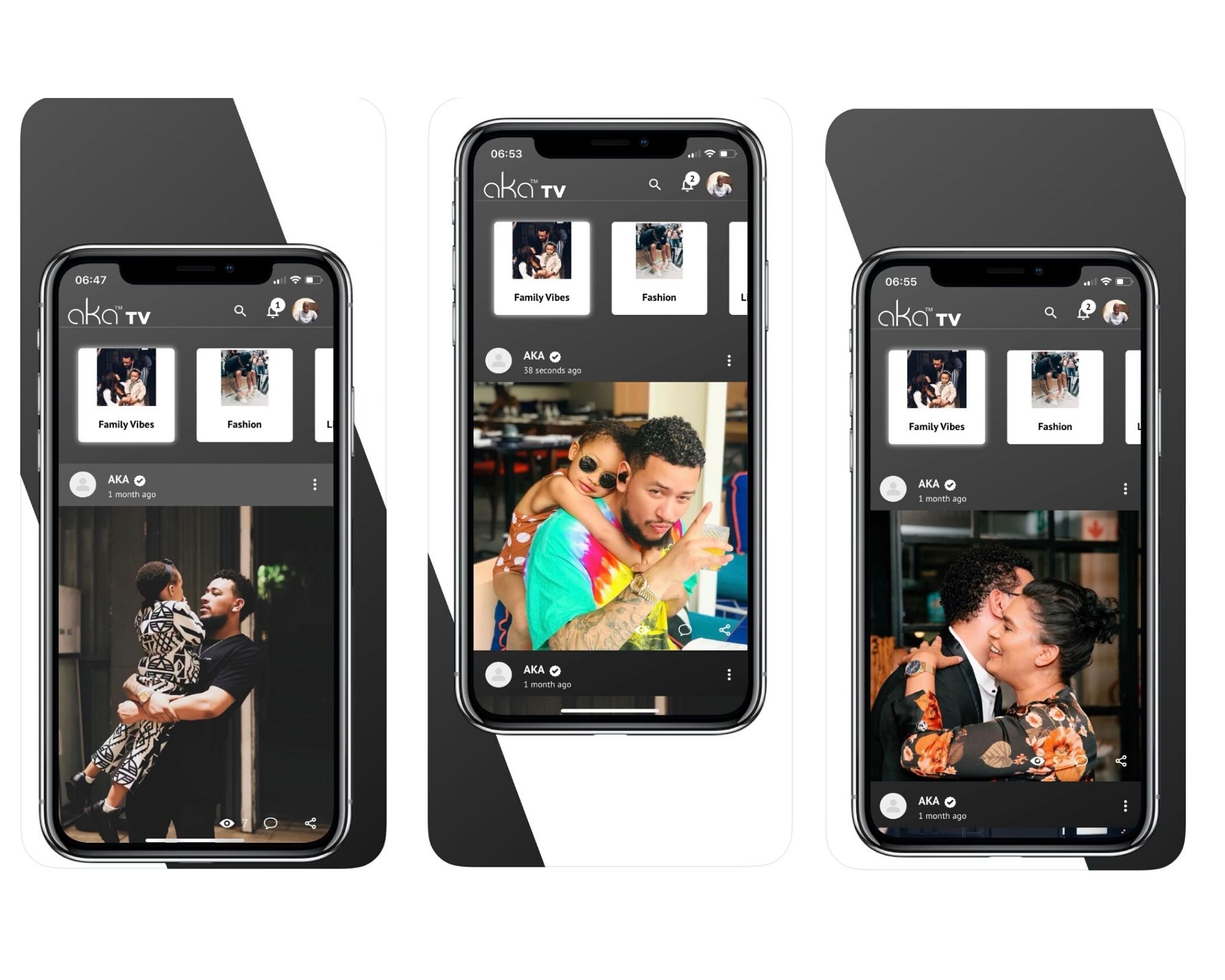 AKA TV has arrived

Taking to Instagram Live on Wednesday, AKA announced the details of his new channel, AKA TV. It’s available on app stores, and functions as one, but the muso was hesitant to describe it as an app, but rather as a channel.

In so far as the content available on the app, he’s launched with exclusive content from Orchestra on the Square and The Supa Mega Show, but the channel also promises “The Culinary Show” which will be coming soon.

“I’ll basically become my own TV channel. I’ve also got different concepts (that I can’t talk about right now), different TV shows – for lack of a better term – that you’ll catch on the app. So it’s all about me making sure I take my content, and take it into my own hands, and use my own platform because this [the restrictions on movement and artist performances as a result of the state of disaster] is gonna be the new norm and that’s how I want people to interact with me,” the muso told Siya “Slikour” Metane when he announced the launch on Wednesday.

The app is available on iOS App Store and Google Play and will be a subscription service at R49.99 per month. He’ll also be debuting new music on the app, announcing that he has new music coming the week after next. “There’s nothing better than a brand new challenge, and that’s what this is. And the rules, everything is out the window now. Nothing that happened before this really is the same.”

As artists try to navigate the new normal and mitigate the damage that COVID-19 has done to the entertainment industry, this is a novel way of keeping audiences entertained and making sure artists are still fairly compensated for their work. Check it out on iOS and Google Play today.